The Valencian Ministry of Health has confirmed that it will not to extend the management contract of the Torrevieja Department of Health with Ribera Salud and it will now initiate an end to the current agreement in October 2021.

The Valencian Government Minister, Ana Barceló, said “the measure is taken based on one of the basic pillars that governs the actions of this Government and which only has the aim of strengthening public health, improving its quality, efficiency and universality”.

The process will be carried out with maximum legal certainty and guaranteeing the best quality of care as well as the conditions of the current workforce.

The Generalitat thus complies with it’s election manifesto which specifies: “We will continue working for the recovery of privatised public services once current concessions are ended with a common policy that guarantees a better, more equitable, efficient and quality service and that does not entail economic damage for the Generalitat”.

The recovery of the Torrevieja health department by the Generalitat represents “a step forward in improving health care for residents” in the municipalities of Torrevieja, Guardamar del Segura, Rojales, Pilar de la Horadada, Orihuela , San Fulgencio, Benijófar, Formentera del Segura, San Miguel de Salinas and Los Montesinos. “The importance of strengthening the public health system has also been reinforced at this very important time where the pandemic has required an unprecedented mobilisation of human and economic resources,” the minister added. 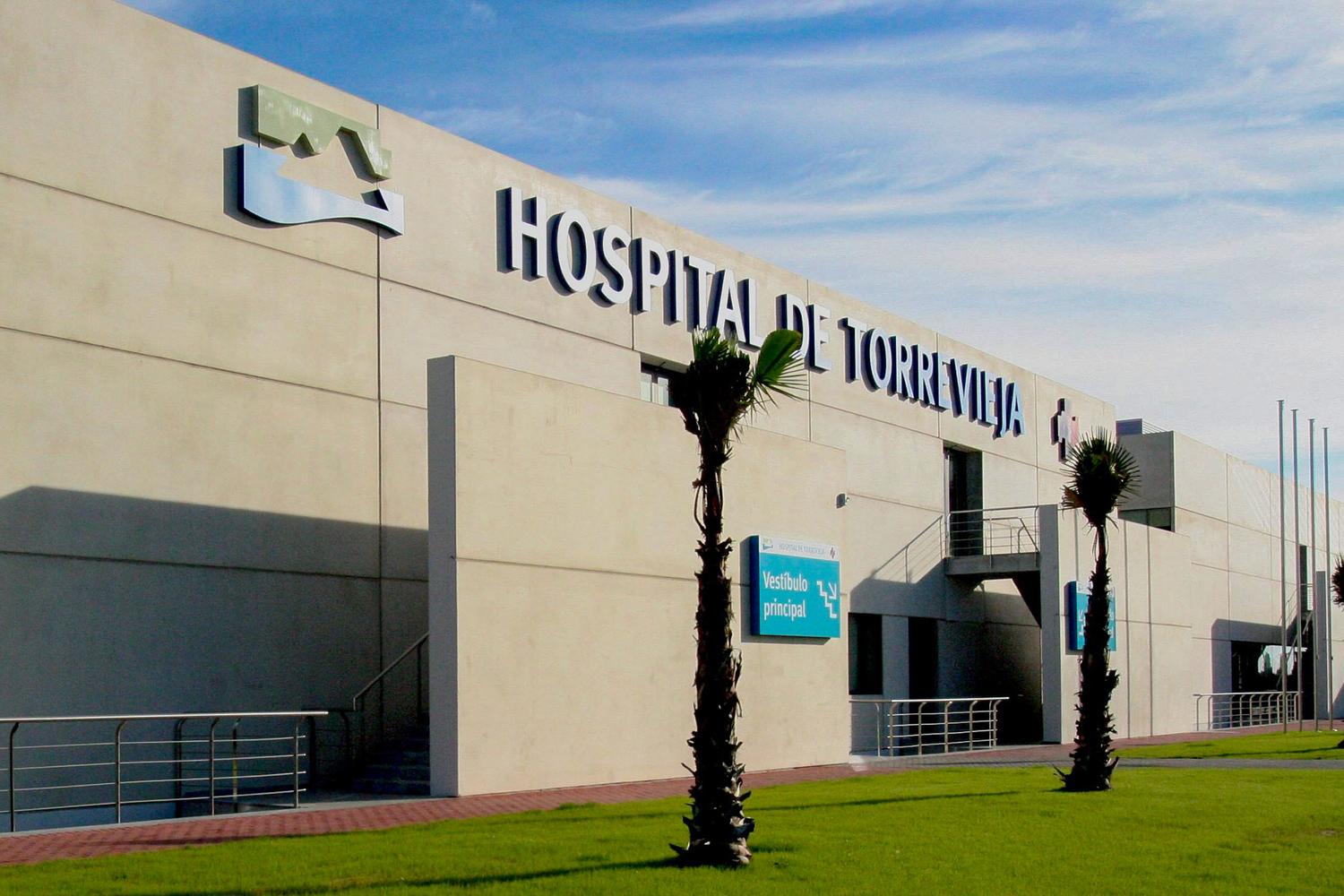 In a statement Barceló said that the decision has been made exclusively on the basis of efficiency. “Investment in improving the health of Valencian people cannot be conditioned on cost reductions aimed at obtaining benefits. The only criterion must be that of health efficiency from the optimisation of the necessary resources to adequately cover the demands of the population “, she said.

The minister also took the opportunity to congratulate all the health department staff “for the extra effort and dedication they are making due to the exceptional situation in which the pandemic has led us.”

She said that as the department is brought back into public management she will maintain a direct communication channel so that staff are kept informed of the process.

However many of the medical staff in attendance at the Torrevieja International Auditorium were extremely unhappy with the minister’s statement with workers and members of the Hospital’s works council turning their backs on Barceló as she announced the end of the contract to the media.

She added, “I will meet with the works council and with the staff and I understand that you are all restless, due to the uncertainty, but I want to send a message of tranquillity, because here we come to improve and unite, not to separate, “said Barceló.

The councillor then said that she will meet with the mayors of the towns of the Vega Baja served by the Torrevieja Hospital to personally inform them of the decision taken.