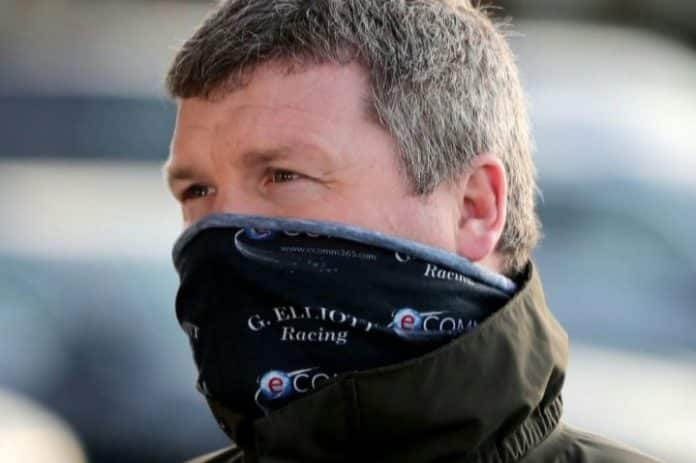 The monthly chicken run was nearly back to normal with thirty players taking part. All the present restrictions were still followed by all players. We also had a table top sale which was well supported, all proceeds went to the club funds. The football card was won by Howie, thank you to all for your support.

Wednesday 30th September saw Monte Mar playing the first league game of the season. Because of Covid 19 we could only play six rinks of pairs. The present Protocol was followed very well by all the players. We were at home against Quesada and had a very tough match, winning on one rink well done to Sheila Roberts and Phil Goble.

After the match we all enjoyed a lovely meal and a few drinks at the Belfry, after the meal Ronnie thanked everyone and announced the winner of the football card, the team was Man City and the winner was Danny King.

For further information about Monte Mar Bowls and Social Club check out our website  or email us at info@montemarbowls.com. We are also on Facebook.