“A Wake-Up Call was written by myself, with Zac doing the voice, aided with a virtual choir,” Peter exclusively told The Leader.

The audio which took two months to produce comes amid the COVID-19 pandemic that has hit the world: “The audio-track was mastered from the demo and now that it has been finished we can get it out there for people to listen to,” said Peter.

The first line of A Wake-Up Call is: ‘I never believed the world would come knocking on my door….’

“The world has come knocking on my door – and everyone else’s,” said Peter.

“The writing is on the wall – this is our Wake-up call,” said Peter, quoting the second line of the script.

A Wake-Up Call has the voice of Zac, using a virtual choir harmony: “It is heavily implied, but not specifically allocated to coronavirus,” said co-producer Zac.

“It can be about all kinds of life. It tackles the coronavirus pandemic – but saying it’s a wake-up call – covering many aspects of life,” said Lewisham, Forest Hill, London born Zac, who has resided in Rojales for 16 years.

“It is a song about the human community – an eye-opener – highlighting that things can change, in just a few weeks,” said Zac, 26.

Peter said: “It’s like a ‘Clarion call’. Part 1 is one of a Trilogy. I wrote the script of A Wake-Up Call in Los Montesinos and asked Zac if he would be the voice.

“The track was mixed and produced in Rojales. After five sessions we finished the demo and co-produced it together.” Edinburgh born Peter, who was contracted to EMI in the seventies, said: “I’ve been in the music industry for a long time and spent time in the studios of Chrysalis records in Oxford Street, London.”

Peter, who was formerly a radio presenter at BigFM, TKO, and Real Radio, was commissioned to write three songs for the Cucaracha Club feature film in 2017, filmed in Torrevieja – that featured Zac as an actor and contributor to the music.

Peter, who has also written stage plays, a film script and three TV scripts, added: “Currently I am writing new songs and performing with everything music – but now essentially a songwriter.” 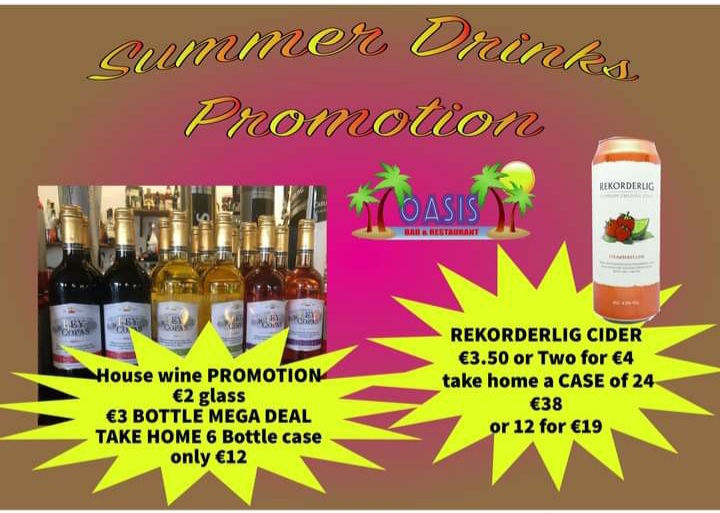