Valencia 1st Regional Group 8 football club Racing San Miguel have renewed the contract of popular player Daniel Quesada Wilson – dubbed by some as the best player the club has ever had on their books.

“Daniel is another of the greatest who has passed through the club. We are pleased to announce the celebration of another year here,” said a spokesperson from RSM.

“Thanks for all these years of dedication and running like nobody else. Greetings and a hug from your club, who are very grateful for having you in the past campaigns – and much more for being able to count on you for the next ones,” said the spokesperson.

Teammate Gabri Ruiz Vicente said: “Daniel is the best player who has ever passed through here”.

Racing San Miguel supporter Luismi Serano Ruiz told The Leader: “I think Daniel is the best player the club has been fortunate to have worn the jersey – from the first day the club was created he was there, for whatever it took. Congratulations friend.” 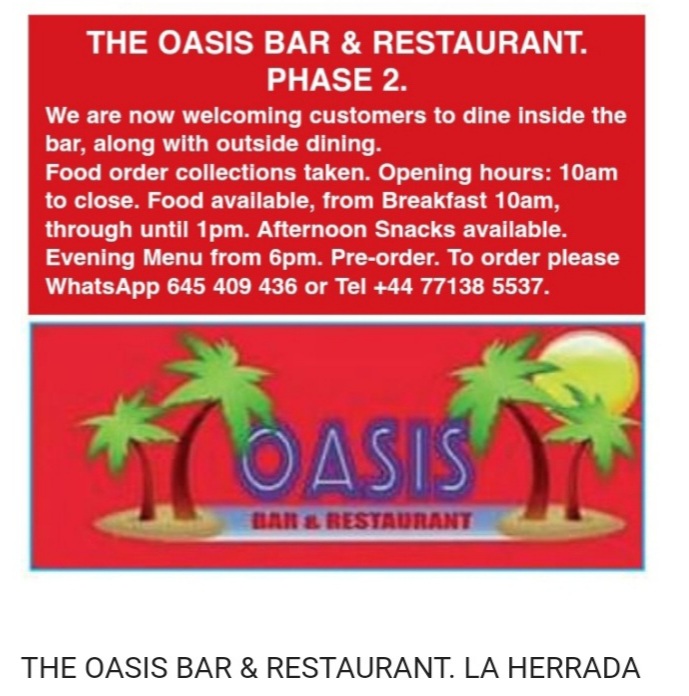