Touring one of the most important heritage sites in Guardamar del Segura and discovering the secrets that held by centuries of history is now easier and far more accessible than before. The hill that housed the old walled city and the castle of the town has been remodelled to enable tourist visits after the completion of archaeological research and reconstruction of part of the wall.

It is the most important restoration of all those to date and has allowed archaeologists to uncover elements that have remained hidden for hundreds of years on the edges of the fortress.

One of the most striking has been the discovery of a body that had its head and one of its legs amputated. Everything indicates that it was buried around the fourteenth century even though researchers have evidence that there was no burial site in use at the time. 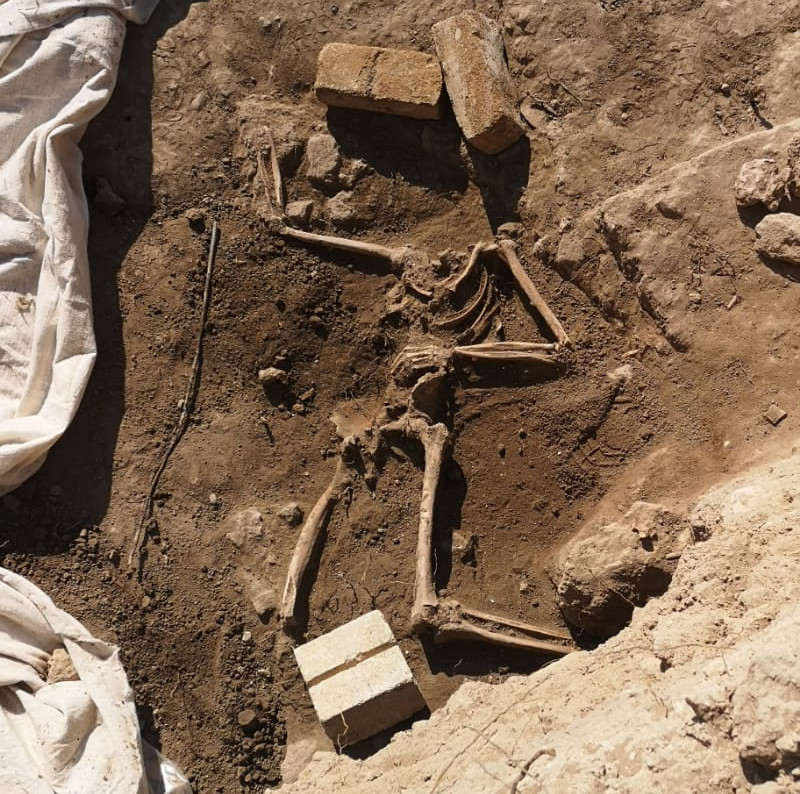 “The body was thrown into a hole between the houses and the wall. His head and leg had been cut off and he had suffered numerous blows. The skeleton was found amongst remains from the thirteenth century and under a street dating from the fifteenth century, so it is probably from the fourteenth century,” explains the head of the municipal archaeological museum and cultural conservator, Antonio Parres.

He added that the body could be one of the victims of the bloody confrontations between Pedro I of Castilla and Pedro IV of Aragón, during the War of the Two Pedros. “It seems that there was no burial as such. They just threw sand over him above which they subsequently built a street”. The skeletal remains are now being analysed by the researcher María Paz de Miguel Ibáñez, forensic archaeologist linked to the University of Alicante, who will try to date the remains more precisely and find answers to questions that have yet to be resolved.

Remains of walls from the XIII and XVI centuries recovered

The improvements to the site, with its adaptation to enable guided tours and archaeological excavation, has seen an investment of one million euros, contributed by the municipality and the FEDER program through the Generalitat. The work in the protected area, a Site of Cultural Interest, is now practically finished and already greeting the first tourists. 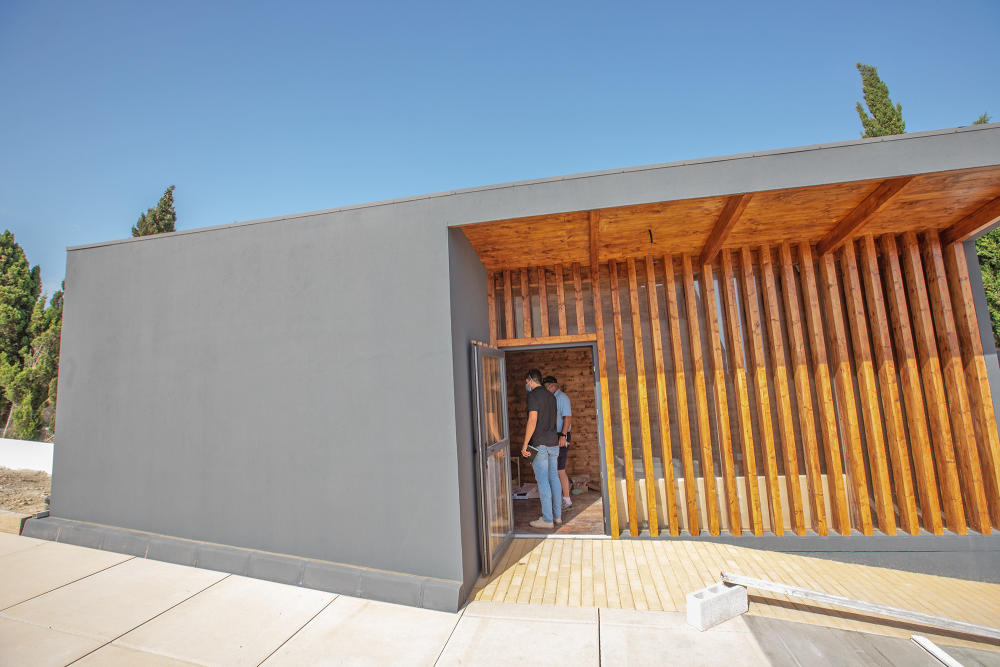 The environment remains much the same, but now visitors will find an information centre next to the new entrance gate to the site, with panels that will explain the history of this strategic enclave.

A series of tourist trails have been prepared following plates arranged on the floor with which the entire enclosure has been covered, a measure that will allow public use while, at the same time conserving the archaeological remains not yet excavated. In addition, there are benches along the route and lighting points have been installed.

Islamic remains have also been found and a Christian fortification that was established during the late medieval period. In this hill, what was the old town of Guardamar remained until 1829, when an earthquake destroyed it and it was abandoned. Only the old bastion remained standing, which is visited during the tour. 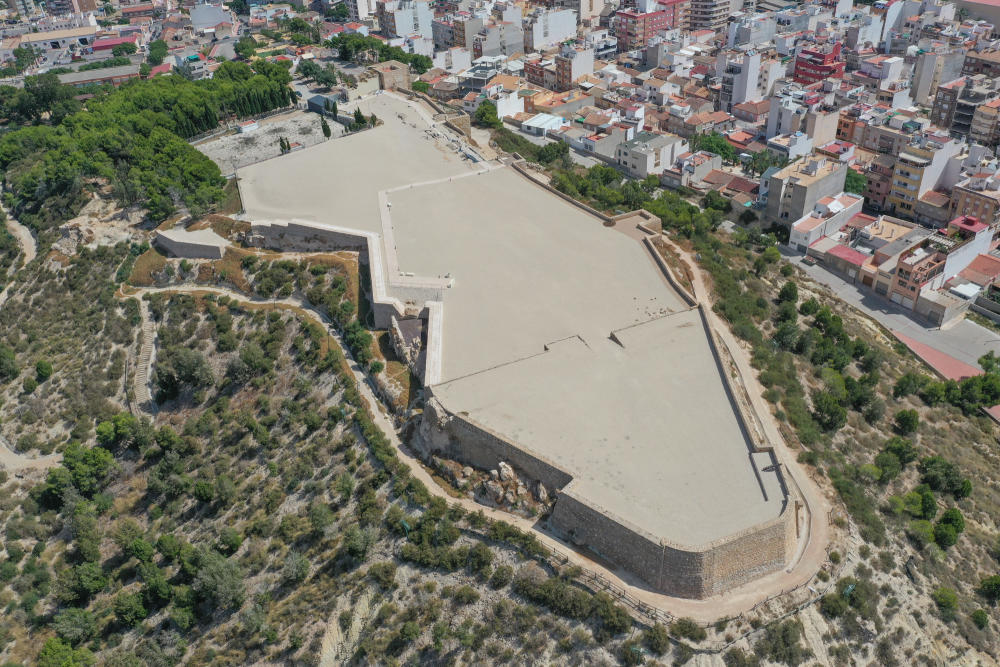 Guardamar del Segura is undoubtedly one of the municipalities in the province with the greatest archaeological heritage. The Memoria de Arena project, which can be consulted online, provides a tour of the main enclaves, such as the La Fonteta, Cabezo Pequeno de Estaño and La Rábita Califal sites.