An adult Tortuga boba loggerhead turtle came ashore on the beach Eurovosa in La Manga on July 11 – but unfortunately did not lay any eggs.

July is the peak time of year that the Tortuga boba come ashore from the Mediterranean sea. There are areas in Spain where centres are set up, to help them survive, via incubation.

In 2019 the first eggs in over a century were hatched after being placed in incubation and are at present at the Marine Agriculture Centre in San Pedro del Pinatar and the Centro Oceanografico in Valencia.

Twenty one turtles are scheduled to be released into the Mediterranean sea, once they are deemed big enough for survival. 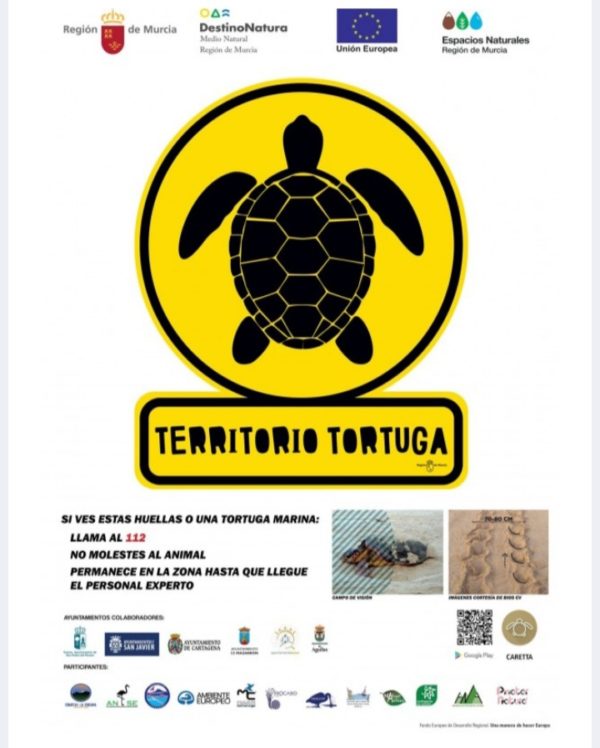 Despite digging up an area of sand it was reported that no eggs were laid.

The environmental health services attended the scene after an employee reported the presence of the Tortuga boba loggerhead.

Only one per 1,000 eggs survive and the incubator sites increase the number of turtles reaching maturity, releasing them back into the sea at around one year old.