The coronavirus pandemic has seen operation waiting lists continue to grow and with provincial hospitals now working to clear the backlog the Ministry of Health has given authorisation to introduce the so-called Shock Plan, that is, the transfer of patients to private hospitals for their surgery.

The second measure that Health has to reduce waiting lists is that of paying doctors to operate in the afternoons, however that remains practically at a standstill.

Until now, the Shock Plan had been shelved, as the authorities waited to see how the pandemic evolved in the province of Alicante, but finally, just a few days ago, and after a meeting between representatives of the private clinics and the Ministry of Health, the referral of patients to private centres has now resumed.

When a patient has been on the operating waiting list for more than 60 days in a public hospital in the Valencian Community, Health must offer the option of using the Shock Plan and being operated on in one of the private hospitals that collaborate with the program.

This works well for certain types of interventions, usually the least likely to provide complications. In 2018, the last year for which records are kept, about 6,600 patients were sent to private clinics in the province for operations.

The second method that the Ministry of Health has to reduce the waiting list is the so-called self-concert program, which consists of paying doctors in public hospitals to operate in the afternoons, outside of their working day, however this program remains practically paralysed in the province of Alicante.

Trade Unions suggest that none of the large hospitals, such as the Alicante General, the Elche General or Sant Joan have plans to introduce the measure, despite the fact that there are doctors willing to participate in the scheme, as the program is voluntary. 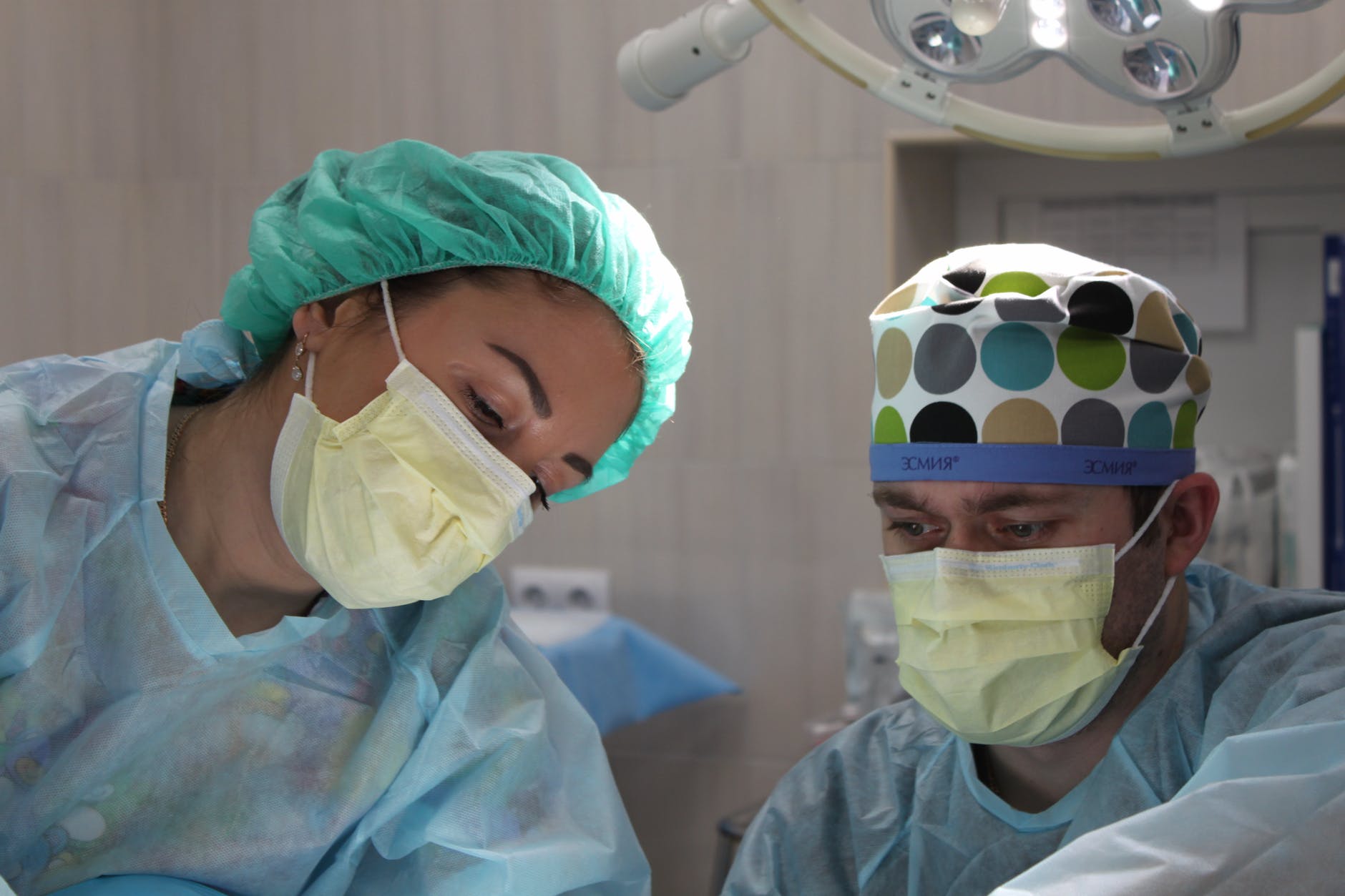 The argument being used for not operating in the afternoons is the need for free beds in case there is a new coronavirus spike. One specialist said in response, however, “Most of the operations we do in the afternoon require very little recovery time. Generally the patient will be discharged the next day, so that argument is not valid,” adding that it is economic reasons that prevent this program from starting up.

The average waiting time for scheduled surgery in the province has shot up from 79 days in February to 130 days in May, due to the stoppage of non-essential surgical activity during the health crisis. This is reflected in the latest data published by the Department of Health, which includes the waiting times of each of the 10 health departments in the province. The delay has been increasing during March, April and May and, predictably, it will continue to do so in the coming months.

Although the average delay in the province is 130 days, the data by health departments varies enormously. The department of San Joan in Alicante is the one with the greatest delay, with patients currently having to wait an average of 206 days to undergo surgery.

At the other extreme is the Vinalopó Hospital in Elche, which despite doubling its waiting times by a substantial margin compared to February, stood at 83 days in May, the lowest figure not only in the province of Alicante, but in the entire Valencian Community, where the average wait amounts to 150 days of delay.