Two separate accidents occurred in Almoradi over the weekend – with one allegedly due to going through traffic lights.

The accidents happened at different intersections in the town. No one was injured.

Meanwhile firefighters had to pull a woman from a vehicle after she crashed her car into pine trees on Sunday.

The incident occurred on CV-925, which connects Pilar with Orihuela. She was transferred to a Samu ambulance and taken to Torrevieja University hospital.

The driver was the sole occupant of the vehicle and although trapped inside she was said to be in a conscious state throughout her ordeal. 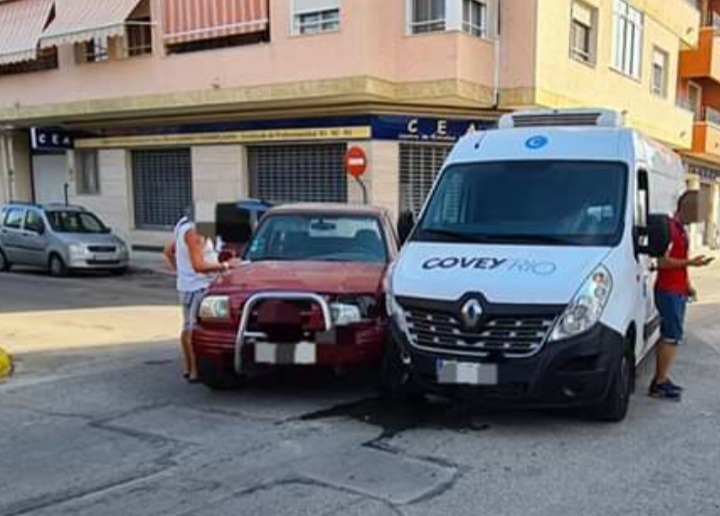