Andalucía, Aragón, Baleares, Canarias, Cantabria, Ceuta, Comunidad Valenciana, Extremadura, Galicia, Melilla and Navarra have not reported any deaths in the last seven days. However, in Andalusia a total of 1,404 people have died; in Aragon 826; in Asturias 314; in the Balearic Islands 209; in the Canary Islands 209; in Cantabria 202; in Castilla-La Mancha 2,945; and in Castilla y León 1,928.

“The epidemic was first detected in late February but increased in mid-April and although it is now decreasing, we are still detecting many more cases, especially suspicious ones, but we continue with a downward trend,” said the director of the Coordination Centre of Alerts and Health Emergencies, Fernando Simón. 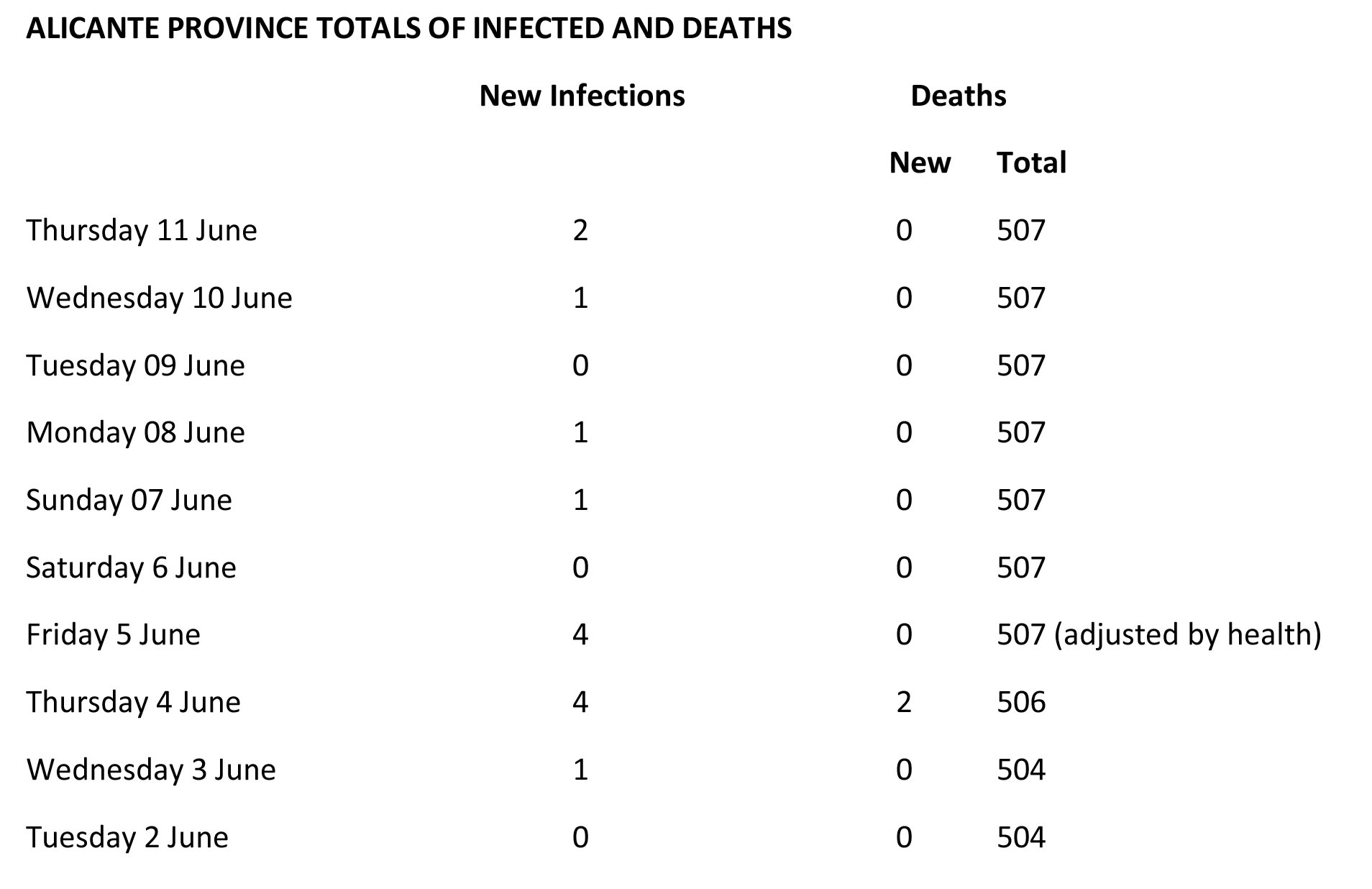 Health has reported 24 new infections and 2 deaths, both of which were in care homes. In addition there have been 140 discharges, the vast majority in the province of Valencia, where a large number of new infections are also concentrated.

As for the situation of the nursing homes, a cloudy day. The two deaths reported today have both occurred in these centres, located in the province of Valencia.