The municipality of Pilar de la Horadada has started a round of meetings with all of its businesses in, in order to find out their concerns and proposals for recovery to alleviate the problems caused by the coronavirus health crisis.

About 700 businessmen have been invited to the meetings that are being grouped by commercial sector and held by videoconference.

In each of the meetings, the mayor, who is a successful businessman in his own right, says that the first objective is to listen to all the contributors, and to know their concerns. He also wants to know how they feel they can be helped to get their activities back on track.

The mayor said that he is reaching out to all the businessmen in the town asking that they work together, in the hope that “they feel supported by the Council of Pilar de la Horadada.” 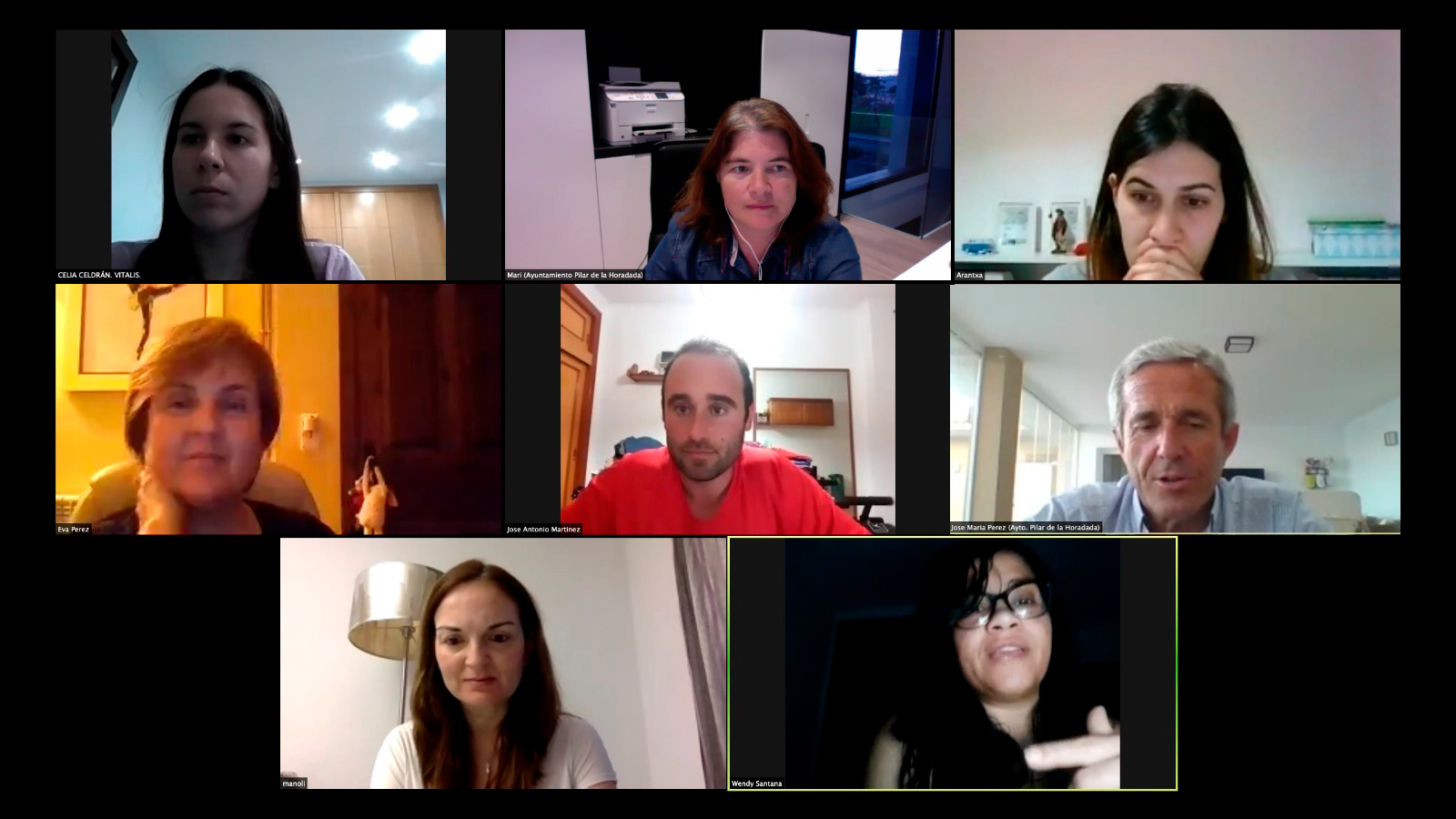 The meetings have involved the mayor, José María Pérez Sánchez, the councillor for Commerce and Consumption, José Antonio Martínez Delgado, and Mari Carmen Gracia, councillor for Finance, who has been explaining proposals that the government team is developing to reduce the fiscal pressure on the businesses of the municipality.

The meetings have been very productive and fruitful. The councillors have taken note of all the proposals put forward by the businessmen, and they are already working on different lines of action in order to carry out new projects that encourage and promote the economy in Pilar de la Horadada.