Sports have always intrigued and attracted people worldwide. Whether it’s for the game, the athletes, the adrenaline rush when you watch it live, or that moment when your favorite team or player wins, people love sports.

But have you ever wondered how some of our ancient ancestors played sports? It’s not common for people to think back to the history of sports, but it’s certainly something everyone should show an interest in, seeing as how rich and interesting it is!

Although we cannot know for sure if ancient civilizations all liked it or not, we do know they dabbled in a lot of different ball games that we play a variation of according to archaeological findings.

Read on to know more about some of the prehistoric ball games that are still popular today.

Even though the hockey we know today uses a puck, many years ago the ancient Greek civilization played it using a ball and curved stick. These findings and artifacts were dated back to 600 BC and hockey was originally called shinty.

Even though it had differences, the idea of the game was the same; you move the ball with the stick just like hockey with the puck, and you have to shoot the ball into a small goal.

The game started to be called hockey in 1363 and that was when the British Empire started to expand into different regions of the world. It was King Edward lll of England that changed its name from shinty to hockey.

It’s very interesting to learn that football has been loved and played by millions since the Medieval ages. It had different names back then and it was known as mob football, folk, or Shrovetide football. You have to wonder what it was like back then and how players were perceived.

Football fanatics that we know today can click here to get the latest news about football, the progress of different leagues, and information regarding players. But how did medieval football fans know about the game or players? We do know for sure that the rules were a little bit different because the matches were very chaotic. 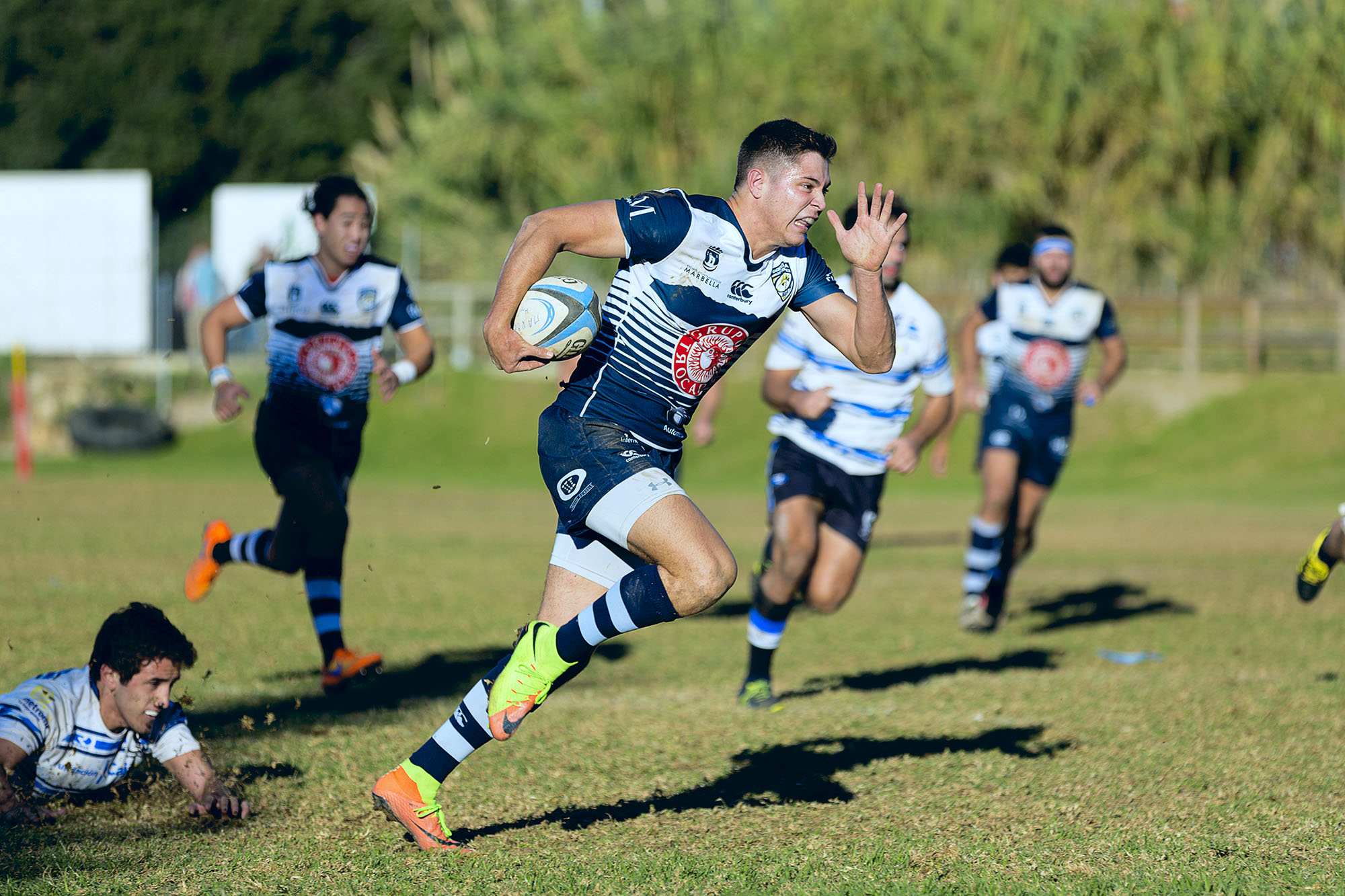 Rugby is another ball game that was played by our ancestors. The ancient Roman empire dabbled in a game called Harpastum and the archeologists that found the artifacts stated that it resembled rugby significantly.

You have a ball, you use your hands to catch and move the ball, and you tackle everyone you see on the field. However, the rules were a little different back then and they were simple and primitive rules to follow. But it was even more brutal and violent during those times.

The game popularized and it made its way to England, France, and other European countries. Everyone saw the appeal back then and still do now because the game is extremely popular to this day.

There was a variation of basketball played by the ancient Aztec civilization. This ball game had two teams, a court that was usually 100 to 200 feet long, a rubber ball which they called Ulli, and each side of the court had a stone goal in the shape of a ring with a hoop opening in the middle.

The objective of the game was similar to basketball because the rules were that you had to take the ball and push it through the hoop of the stone ring. However, the ring/hoop was tilted sideways and not like our regular basketball hoop. The idea evolved and gradually changed to one of the most famous ball games we play today. 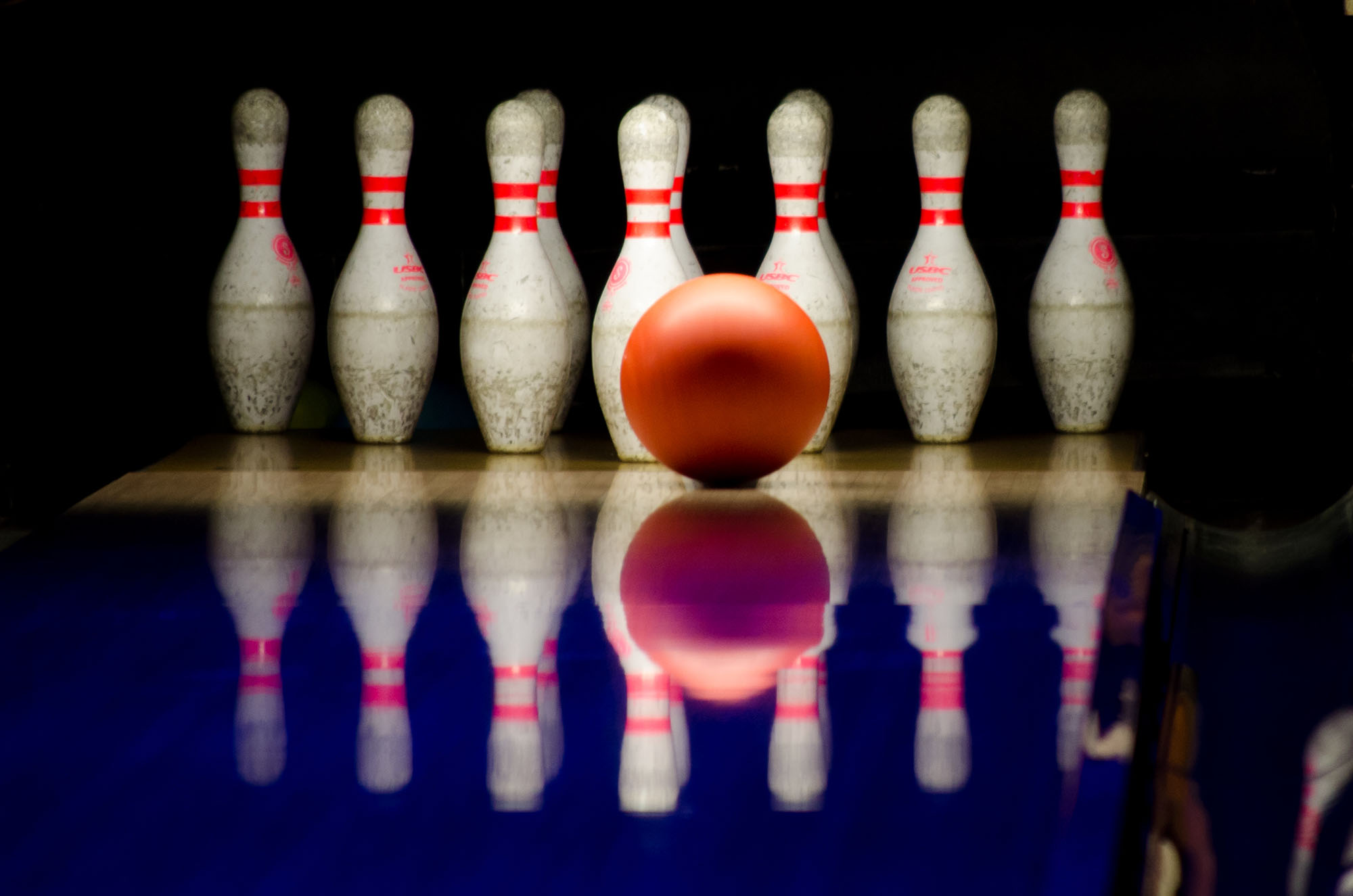 Evidence has shown that ancient Egyptians used to play a game similar to bowling and it’s amazing how we still play it today. The ball was made out of the husks which they covered in leather, then bound with string.

It followed the same rules, you throw the ball or slide it to knock down several targets that resemble bowling pins. It’s quite interesting to consider ancient Egyptians enjoying a nice game of bowling.

Most of the sports we know today involve a ball and it feels like this has been happening for thousands of years. It’s also amazing how most of the prehistoric sports are still being played today, even if it’s a different variation of them.

Overall, ancient artifacts and archaeology findings have proven that ancient civilizations loved sports and enjoyed some ball games just as much as we do today. So, we do have that in common with our ancestors and we wouldn’t have known some of the sports we play today if it wasn’t for them.

Irish Lotto Results, Plus 1 and Plus 2, Lottery Winning Raffle Numbers for Saturday, 12 June, 2021