Police forces have intensified their controls on roads leading to coastal communities as they attempt to stop the arrival of tourists to the province for the Easter holidays.

Despite the fact that the number is said to be low, numerous control checkpoints are being established on roads, residential areas, beaches and supermarkets in the main tourist areas, which are the places where the presence of visiting holidaymakers have been detected.

The movements to coastal communities, however, are not only being carried out only by people from major cities, but they are also happening between inland municipalities of Alicante and the coast.

Controls have been in place since the beginning of this week, with the aim of preventing unauthorised movements as a result of the current state of alert. Despite this, the presence of tourists, who had managed to evade the security forces, was particularly evident in local supermarkets. 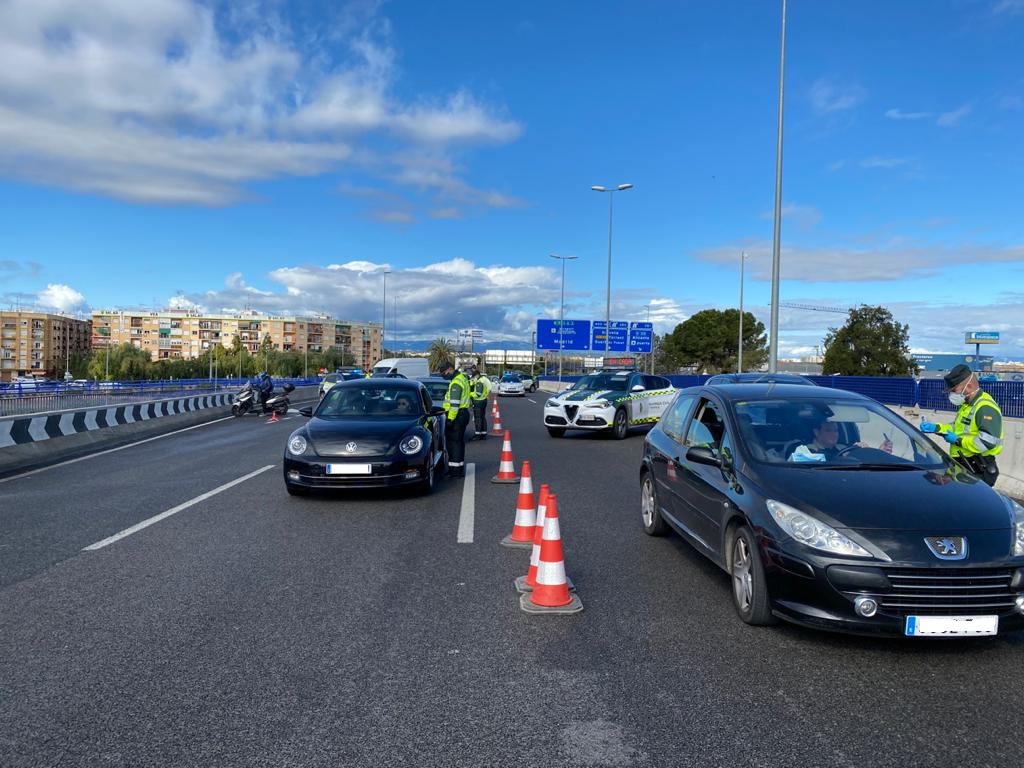 An example of this was El Campello, a town characterized by the presence of thousands of second summer residences, where an increase in the beach area was noted, although far from what would be normal at Easter, according to municipal sources. And they were not only travellers from Madrid who have second homes in the town, but also people from the interior of the province, from towns like Alcoy and Elda, who have a beach house in El Campello.

Although there was an apparent calm in the streets, there was a greater movement in supermarkets, where many police controls had been set up.

There were similar occurrences in municipalities such as Benidorm and Finestrat, and also in La Vila Joiosa, with the identification of more than a hundred vehicles and a dozen complaints. In Calpe and Santa Pola the Local Police closed several secondary roads to try to concentrate the movement of vehicles into and out of the town through major routes, while in Elche the police controls have also been intensified on roads, beaches and in recreation areas.

The Alicante Local Police, said yesterday that it has issued the a total of 142 sanctions, the highest number recorded in a single day since the lockdown began, and had stopped and searched 5,748 identified people and vehicles. The agents intercepted people from Madrid, Guadalajara, Valladolid and even Germany.