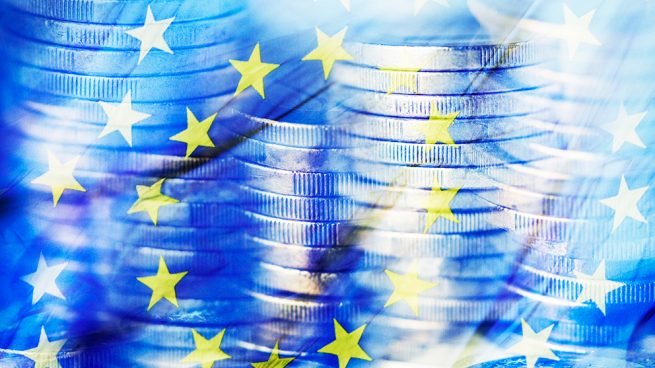 The Eurozone finance ministers have reached an agreement on a package of measures that unlocks more than 500 billion euros in loans which will be used to fight coronavirus and to provide a further recovery fund once the emergency is over.

The announcement was made by the French Minister of Finance, Bruno Le Maire, in a message shared on Twitter in which he said. “Excellent agreement between European finance ministers: € 500 billion will be available immediately. A recovery fund to come.”

The European bailout fund (MEDE) will now give up to 240,000 million in lines of credit to the Member States and the European Investment Bank (EIB) will mobilise 200,000 million in business loans while the anti-unemployment fund proposed by the European Commission will make a further 100 billion available to European governments.

The Eurogroup reached this agreement on the basis of a previous document agreed between France, Germany, Spain, Italy and the Netherlands so, at long last, after EU ministers had previously failed to accept a demand from France and Italy to share out the cost of the crisis by issuing so-called coronabonds, they were able to finally reach an agreement even though the package is smaller than the European Central Bank (ECB) had urged.

The economic vice president of the European Commission, Valdis Dombrovskis, had earlier urged the eurozone finance ministers to move forward and “overcome their differences in approach” and reach an agreement on measures necessary to mitigate the impact of the coronavirus, while He stressed that solidarity must be the “driving principle”.

Bruno Le Maire, hailed the agreement as the most important economic plan in EU history.