Experts say that the wet weather crossing Spain and Portugal over this weekend and into next week might be the last opportunity that the two countries have of avoiding a dangerous drought going into the summer.

AccuWeather Meteorologist Tyler Roys said, “A storm will move southward through Portugal into southern Spain through Sunday, bringing periods of rain for the Iberian Peninsula.”

Forecasts suggest that the heaviest rainfall will spread from northwestern Spain and northern Portugal to southeastern parts of both countries throughout the weekend and if much of this rain falls in short periods, there will undoubtedly be localized flooding. Downpours could also cause large puddles on the roadways together with reduced visibility, leading to delays in travel. 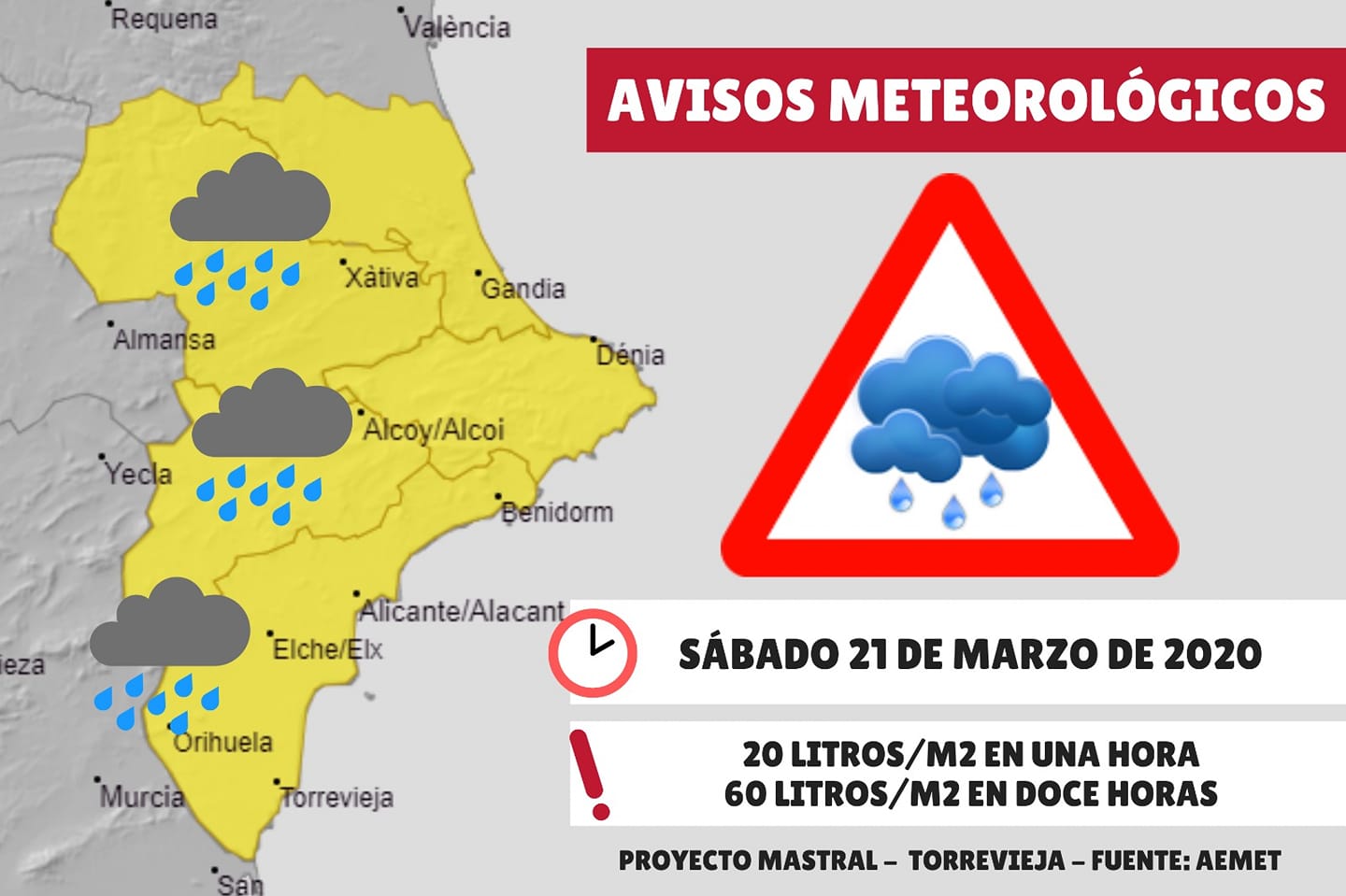 This stormy weather comes following more than 75 mm (3 inches) of rain that fell in parts of eastern Spain on March 15 and 16. Heavy snow also accumulated in the highest areas, where some mountains reported up to 30 cm (12 inches) of snow.

“Many of the areas that were unable to get substantial rain from the last few storms are likely to see a great deal more this time,” added Roys.

These locations, according to the Spanish Drought Monitor, are currently experiencing a slight to moderate drought following the lack of rain this winter.

As long as the intensity of the rain remains light enough, this weekend’s rain would be beneficial in helping to alleviate the drought. The snow that has fallen in the mountains will also help to keep water levels in reservoirs higher, once the snow begins to melt as the seasons change.

“Spain and Portugal are coming out of their wet season, into gradually drier seasons for spring and summer. Going into these drier seasons with below-normal rainfall can have huge implications for the fire threat in the months ahead,” Roys added.

AccuWeather long-range meteorologists are predicting a warm spring for both Spain and Portugal. The official start of spring was on Thursday.

Should the building heat of spring dry things out quicker than usual, due to less moisture in the soil from the winter, the fire season across Portugal and Spain may start earlier than usual.