Alicante-Elche airport was the scene of black smoke billowing from a clothes recycling unit, near to the N340, which was closed at the height of the blaze on November 6.

The Bomberas raced to the scene of the fire – that could be seen on Guardamar beach and surrounding areas. 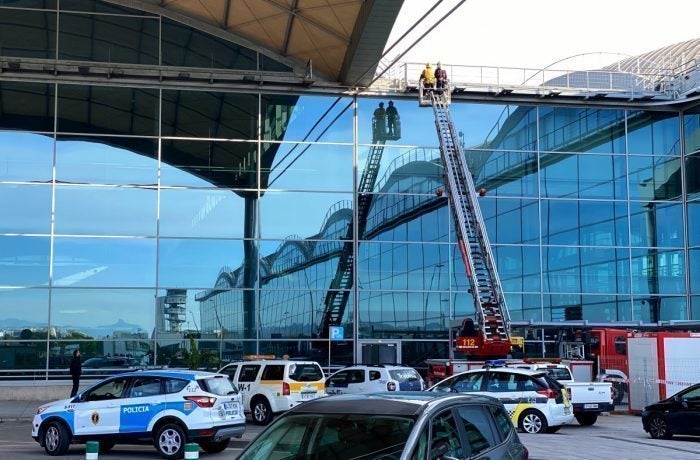 A road closure was put in place by the Policia, who also attended the blaze, close to Aitana School.

Firefighters from Alicante-Elche airport on site were first on the scene and joined by tenders and 15 additional personnel from the Provincial consortium.

At the time Aena confirmed firefighters brought the blaze under control and the area was being ventilated – with the airport being re-opened for both departures and arrivals.

According to the Emergency Information and Co-ordination Centre (CICU), there was no record of any injury.

Following the completion of the temporary roof covering, meetings are to take place to discuss plans, ahead of permanent repairs being drawn up. 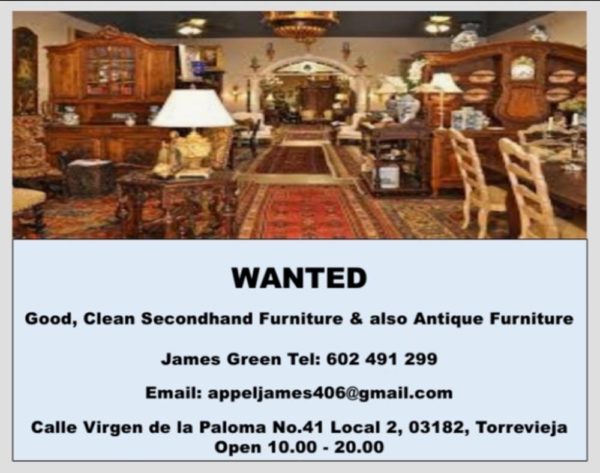