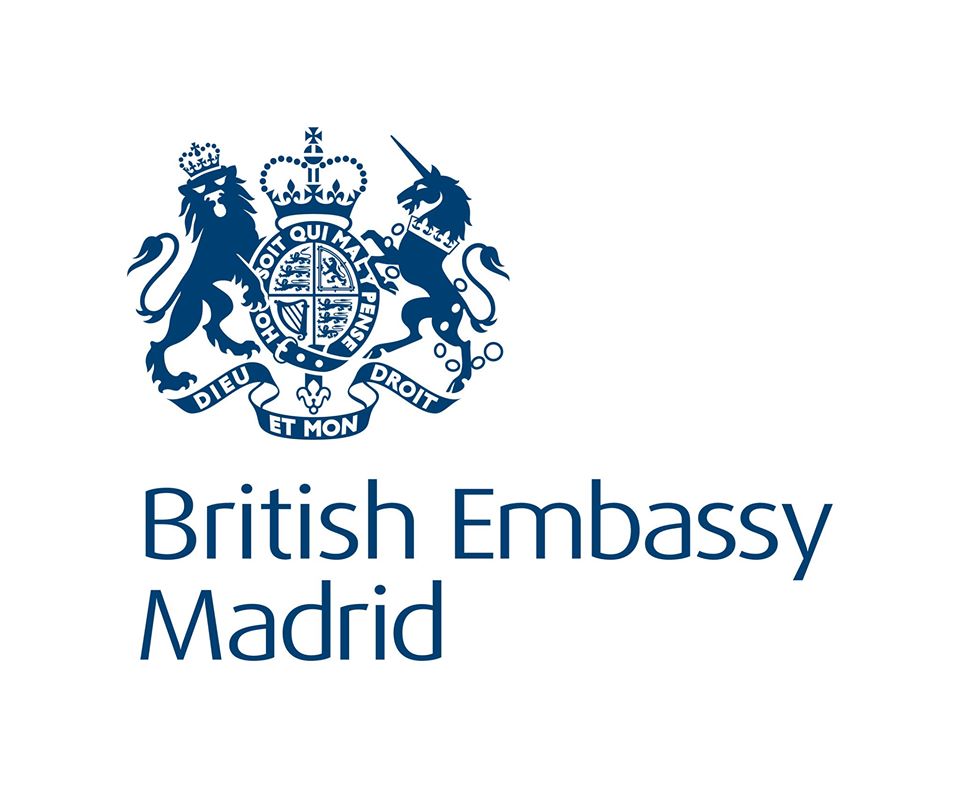 Following a story that appeared in The Leader, about the falling number of pensioners in Spain, and which also contained references to future healthcare and pension arrangements, the British Embassy asked that we provide clarification on one or two of the points made.

The story says: “After leaving the EU on 31 January UK citizens in Spain still currently have access to free Healthcare, under an EU agreement, with Spain and the UK having a reciprocal agreement, at least until the end of 2020… Reciprocal talks with the UK and Spain will continue during the next 11 months.”

An Embassy spokesperson said: “S1 holders who have moved to Spain before 31 December 2020 will continue to have life-long reciprocal healthcare rights provided they remain covered under the terms of the Withdrawal Agreement. This also applies to those UK nationals resident in Spain before 31 December, but not yet of pensionable age. Once they come to claim their UK state pension they will be eligible to apply for an S1 form and register it in Spain.”

“This means existing healthcare arrangements will not change for those UK nationals who are resident in Spain before 31 December 2020, for as long as they are living in that country and covered by the Agreement.”

So, in layman’s terms, UK state pensioners (both current and future) will continue to have their healthcare paid by the UK, as long as they are resident in Spain before 31 December 2020 and as long as they continue living here.

On the subject of pensions, which the article also referred to it was pointed out that, for those who are are living in the EU, EEA or Switzerland by 31 December 2020 you will get your UK State Pension uprated every year for as long as you continue to live there. This will happen even if you start claiming your pension on or after 1 January 2021, as long as you meet the qualifying conditions explained in the new State Pension guidance.

Further useful information on healthcare in Spain can be found at: https://www.gov.uk/guidance/healthcare-in-spain-including-the-balearic-and-canary-islands

How you can reverse winter weight gain

Covid 19 in the Mountains

It’s Still Rock and Roll to Me!

Ryanair to axe more than half its flights this winter