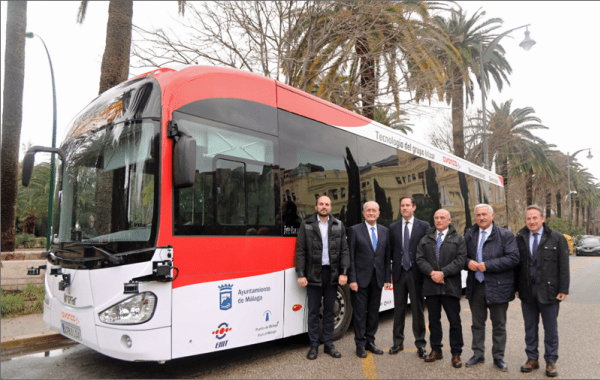 The city of Málaga is launching a test of an autonomous bus, which will be a pioneering experiment into the viability of new smart-city mobility projects.

Although tests of autonomous buses have already been carried out in various locations, this one is the first to use a vehicle which is a standard-sized bus, rather than a scaled down version.

The Avanza bus company, along with the city´s government, are participating in the test through the normal transport network which will see the bus used on Línea 90, between Estación Marítima and Paseo del Parque.

Málaga´s commitment to becoming a smart city doesn´t stop at the bus service however. The municipality will invest 180,000 euro in the acquisition of intelligent traffic lights that communicate with the autonomous bus, through the Urban Innovation and Digitalization area.

As a result, the vehicle will be able to read and communicate real traffic conditions throughout the route.