Hard water is famous for all the wrong reasons in our households. Some of these include making our countertops and utensils, as well as shortening the lifespan of home appliances. In some people, bathing for an extended period using hard water can affect skin and hair health, making hair drier and subjecting one to skin conditions such as psoriasis and acne.

But thanks to water softeners, hard water can be made soft through the process of ion exchange to remove the salt ions of calcium and magnesium. This helps reduce limescale damage in pipes and appliances.

Soft water usage also helps you save money as you will spend less money on items like soaps, shampoos, conditioners, laundry detergents, and other cleaning products. While these water softener systems are useful, do we really know much about them and how they operate?

Below, we look at five facts about water softener systems everyone should know.

While water softeners will get rid of salt ions, they may not necessarily be beneficial if your water is contaminated with debris and foreign particles.

To get the most out of a water softener system in this case, you’d want to pair it with a water filtration system. Even the city or well water may still be unsafe for consumption, which is why according to RO-System.org, you may need a reverse osmosis filter system to keep you and your family safe.

Some of the best RO filter systems can eliminate particulate matter as well as other contaminants such as nitrates, lead, cadmium, arsenic, selenium, radium, chromium, and a wide range of other potentially harmful substances that may be lurking in your drinking water.

While softeners get rid of the salt minerals of hardness, RO systems complete the job by getting rid of contaminates, hence none of the two can replace each other.

Choose the water softener system best for your environment

Water softener systems that are salt-based consume a significant amount of energy and may have a lot of highly saline water as a byproduct. The salt-free systems tend to be more energy-efficient but are slightly more expensive to procure and install.

Therefore, the location of your home or business will be crucial in determining which type will suit your budget while ensuring environmental safety at the same time. The salt-based water softener system can be used in areas that are not near any water source while the other system can be used in urban areas where environmental conservation is crucial.

A water purifier may be needed

This is a very common misconception as it is wrongly believed that hard water is solely responsible for clogged pipes in our homes. Homes that were built in the past used to be fitted with galvanized steel pipes, which were later found to be the cause of the clogging as many minerals adhered to them, including Calcium and Magnesium.

From the 1970s, however, newly constructed homes use copper (or plastic) pipes, which reduces the adherence and minimizes clogging. With a water softener system and copper plumbing, limescale damage and pipe clogging are less of a concern.

Luckily there exist water softener systems that are not salt-based, which give you soft water without creating sticky residues in your plumbing and appliances. If you have to go for a salt-based water softener, choose a quality one that is designed to reduce residue formation. 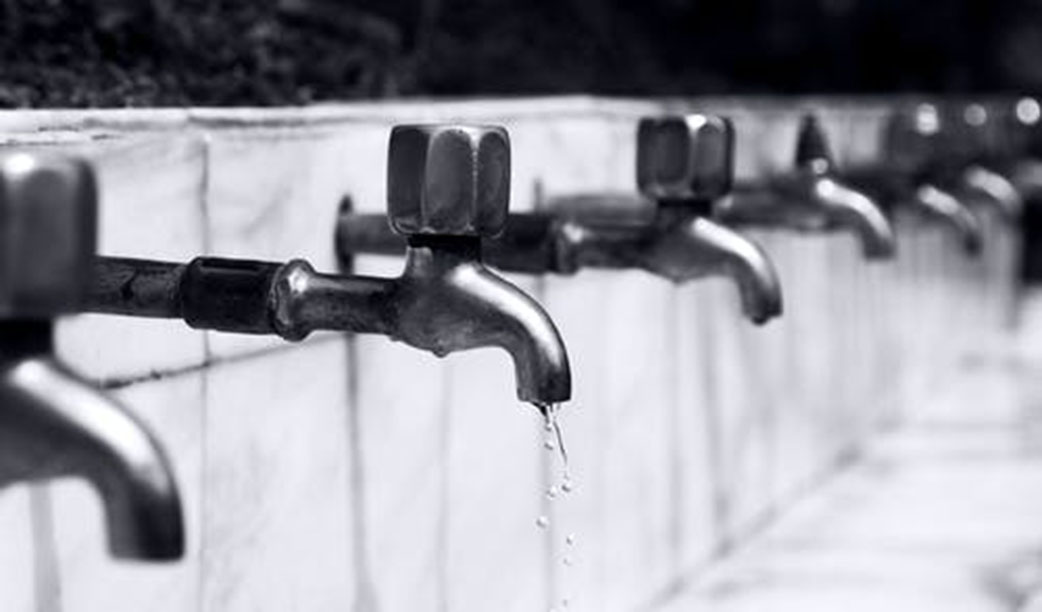 From reducing energy consumption to ensuring a longer lifespan for your appliances, the benefits of having a water softener cannot be overstated. However, it pays to get informed before heading to the market and purchasing one.