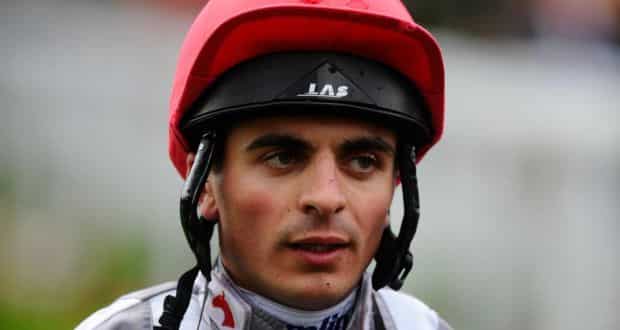 On Friday evening hundreds of torrevejenses of different nationalities, but mainly British and Scandinavian, gathered for the seventeenth edition of the Christmas Carols Concert organised by the Department of International Residents.

The concert was held, at the main doors of the Church of the Immaculate Conception, and was attended by the mayor of Torrevieja, Eduardo Dolón; the deputy mayor, Rosario Martínez Chazarra; the councillor of International Residents, Gitte Lund Thomsen as well as a number of other Torrevieja councillors.

The music was provided by the Band of the Royal British Legion Band directed by David Last and the Youth Band of the Musical Union Torrevejense, directed by Adrián Vallejos, while the choir was formed by more than a hundred coralists of various nationalities. Throughout the recital, images of Bill Singleton were displayed on a large screen. Bill, who recently passed away, was the initiator of this traditional Christmas celebration.

The Plaza de la Constitución was a hotbed of activity, with the Rotary Club distributing its traditional mulled wine and other foods, for the benefit of Nueva Fraternidad, while many of the city’s Ong’s exhibited products for sale, in order to raise funds.

To add to the festive occasion many of those attending the event were dressed in Santa Claus costumes.

This event has always been very popular and well supported so it comes as no surprise that on Thursday 19 December the residents of the Orihuela Costa will be hoping to achieve similar success in doing something similar in Zenia Boulevard.

Once again it will be the Royal British Concert Band that provides the music along with a mix of international musicians and choirs in celebration of Christmas in the Orihuela Costa municipality.

Everyone, of all nationalities, is invited to go along, appropriately dressed, join in and perhaps enjoy snacks and drinks from the outside bars while you sing along to the wonderful carols.

Carol sheets will be available, courtesy of The Leader Newspaper, so please do go along and join in with the carols which get underway at 6pm.