With a number of major events on the horizon, including Torrevieja’s traditional Christmas opener ‘Carols in the Square’ on 13th December and the very first performance of ‘Carols in the Boulevard’ six days later on 19th December, the Royal British Legion Concert Band continues to build on its excellent reputation as it is in regular demand for both RBL and non-military engagements.

The band, which was formed a little over a year ago, currently has 11 members and is looking to expand, particular with string instruments, so that it is able to provide a full concert offering.

It now also has a classically trained singer in Valerie Lynch, and is looking for around five or six new members of any age or nationality that play any instrument, but particularly trumpet, clarinet or violin – although there are always vacancies for brass, woodwind and percussion musicians.

The band has local roots evolving from the Alpengold Oompah -band, the Vega Baja Big Band, Just Brass and most recently the Phoenix Concert Band and now wants to add to the type of instruments so that it is able to offer a more ‘concert’ sound.

Under the guidance of musical director David Last, the band rehearses every Tuesday at 4pm in the basement of the Sophia Wellness Centre at La Regia and plays a wide variety of music from songs from the musicals, marches, ballads, sing-a-long, novelty pieces as well as carols and hymns for special services and occasions. 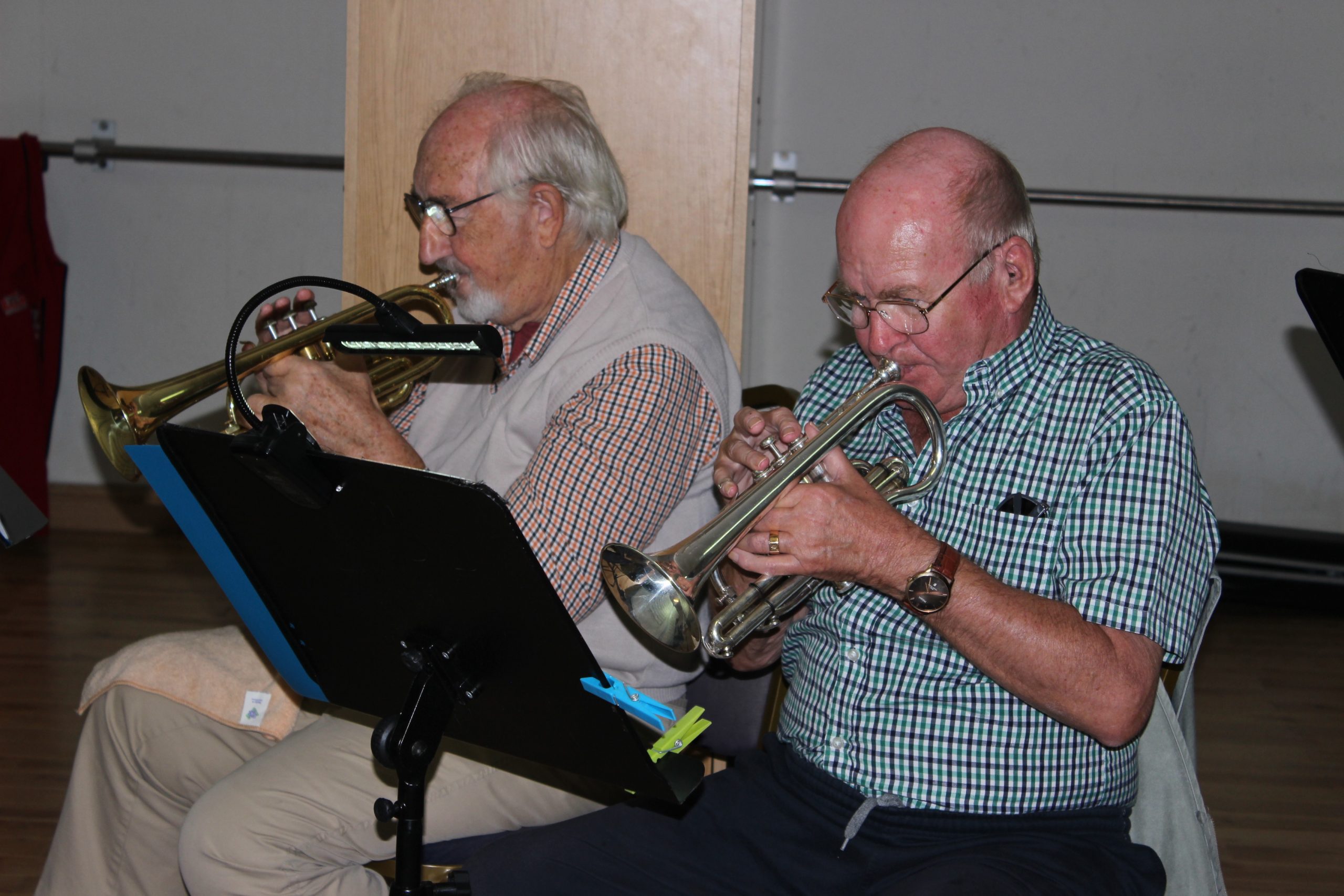 Anyone interested in joining the band is welcome to call in and have an informal chat. Music readers are especially welcome, but lessons can be given, and being a friendly bunch, Royal British Legion Band members are happy to help ‘rusty’ players find their feet again and rediscover their musical passion.

The band has most recently played at the Royal British Legion Poppy Launch in Benidorm and The Remembrance services at both Mil Palmeras and La Siesta Church.

Following yesterday’s performance in support of the Pink Ladies Santa Walk in Zenia Boulevard, Its next engagement will be at the RBL Carol Service on Tuesday 10th December after which it will play at the Torrevieja ‘Carols in the Square’ celebration on 13th December, where the band will be joined by musicians from the Spanish Wind and Youth Band, the Crescendo and Studio 32 Choir and one or two other choirs that wish to join in the fun. The event is also held in memory of founder band member Bill Singleton, who died recently. 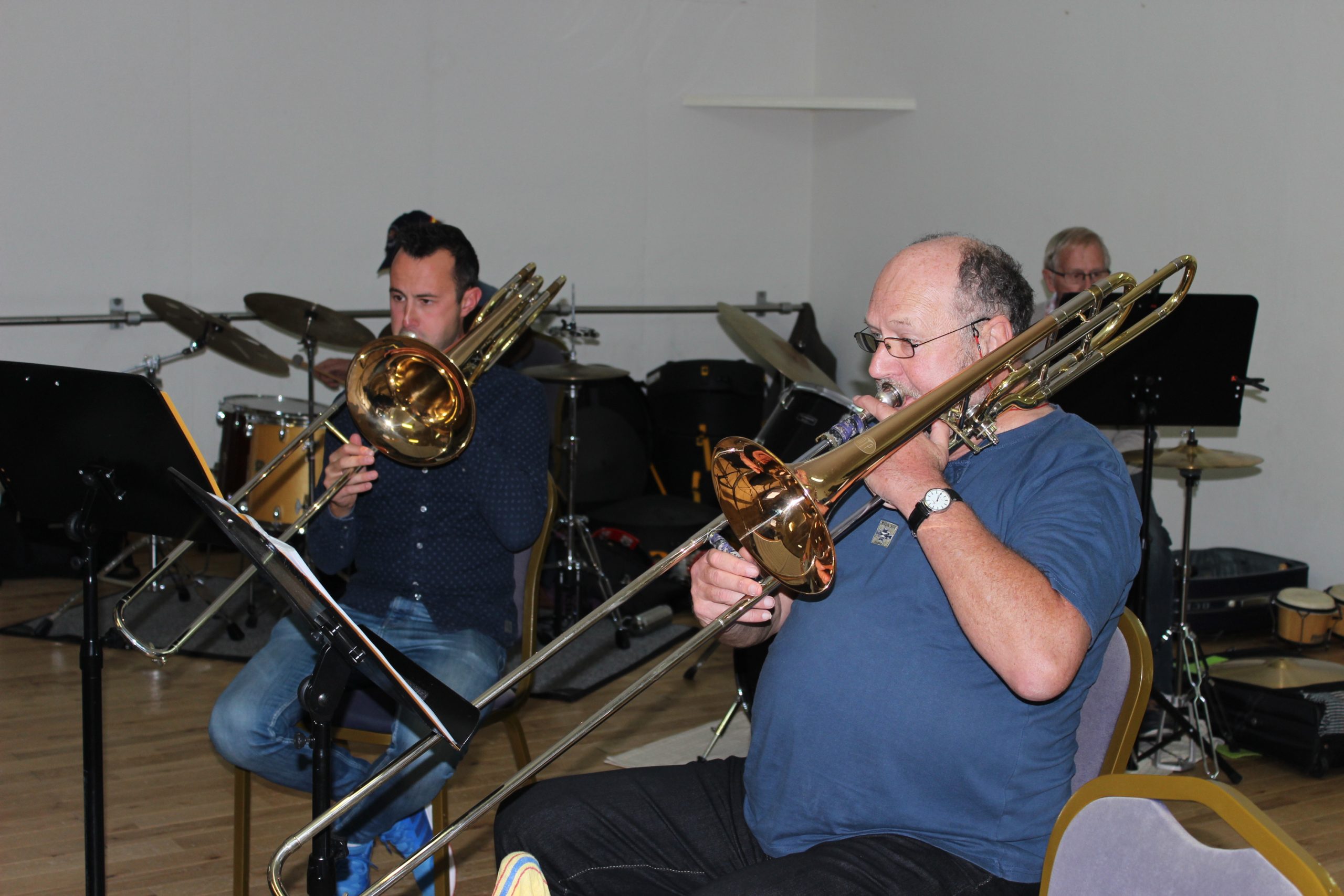 Thereafter it will pay carols at Los Balcones Church on 16th December, starting at 6.30 pm and then the very first Christmas Carol Concert at Zenia Boulevard on Thursday 19th December which will get underway at 6pm.