Top hit-man Gonzalo was on the mark again as Monte edged this top of the table clash on Sunday. A cold day at the ‘Cauldron’ turned much warmer as CD Montesinos came from behind, twice, to nick all 3 points against their rivals for promotion.

The game started off badly when sleepy defending allowed a sharp Benijofar attack to slip the ball home. One nil down with a couple of minutes gone, Monte had yet again, given their opponents a start. 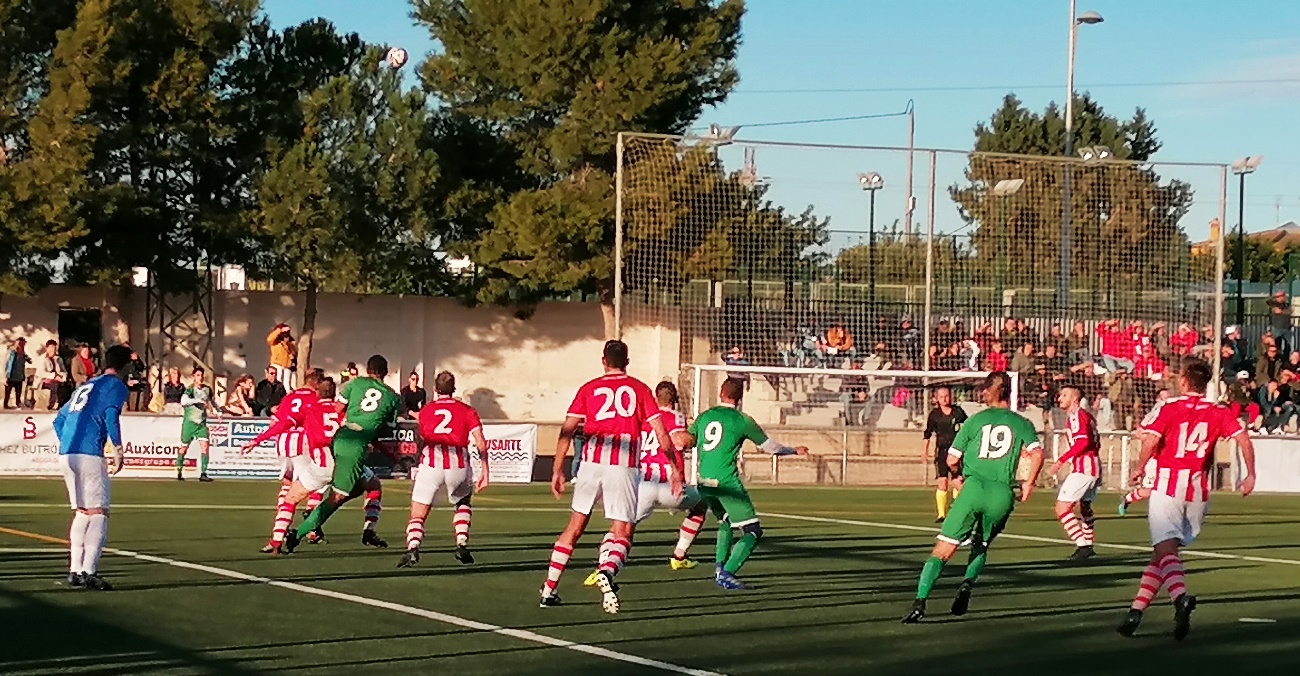 Unperturbed by the setback, the home side set to their task and were rewarded when a corner on the right picked out a totally unmarked MANU (5) to gratefully nod in the easiest goal he’ll score this season. From then on, it was almost exclusively Monte, but, pushing to take the lead gave their opponents a chance to use their undeniable pace on the break.

Moments before half time the inevitable happened. Breakdown from a corner, quick break, failure to clear, some neat passing and the ball nestled in the corner of the Monte goal. All the previous good work undone, Monte needed to regroup after the break.

The second stint saw Monte huff and puff without creating too many clear-cut chances with Benijofar employing a very efficient off-side trap and Monte unable to get the width the game was crying out for. All that changed though when a whipped cross found GONZALO (22), who nodded down to an advancing MACCAN (23) to slam home the equaliser. 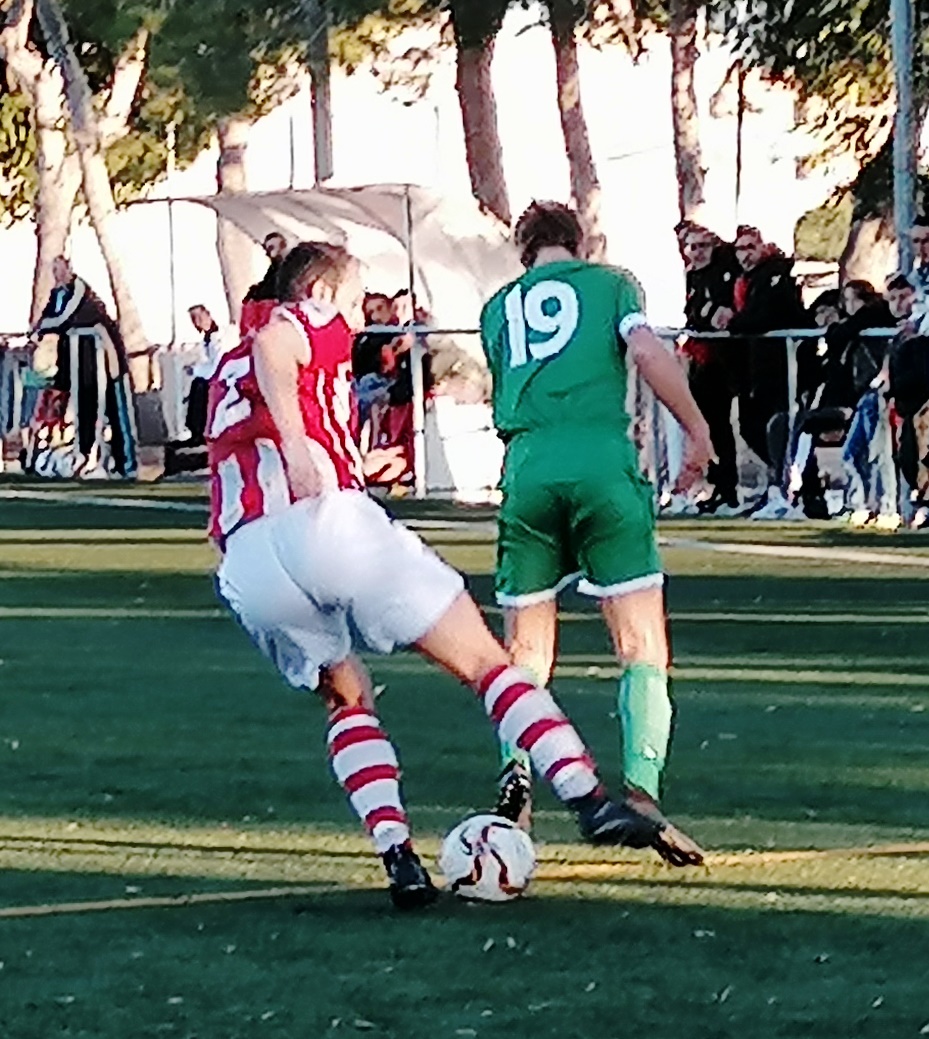 Roared on by a bumper crowd, the game suddenly became almost one-way traffic, with wave after wave of red pouring over the green shirted defenders. Just when it looked like a draw was the likely result, a smartly taken corner on the right caught the Benijofar defence off-guard.

Three players lined up at the far post, but it was crowd favourite GONZALO (22) who rose highest to score and take his tally into double figures for the season. Moments later the final whistle concluded a thoroughly entertaining game.

I’ve already had my say on slow starts and not giving opponents respect in previous articles, so, no need for a repeat, but on this occasion Monte had a something else to counter these nagging failings, a belief that they can win, even if they have to make it hard for themselves sometimes. There will, I’m sure, be other twists and turns over this season, but this game gave a warning to all their opponents, we are Monte and if you give us a chance, we will WIN.

Man of theMatch was 19 LUIS, chosen by game sponsor TorregolfEU.