One of those sterner tests that CD Montesinos have been awaiting, arrived on Sunday with the visit to the “Cauldron” of a mid-table Dolores side that whilst not exactly banging them in for fun at one end, boast one of the stingiest defences in the league at the other. A good crowd, well in excess of 200, including a good sized contingent from Dolores, eagerly awaited the contest.

Missing talismanic front man and leading scorer Gonzalo, as well as the lynchpin in the defensive triumvirate, Santos, meant that Monte had to shuffle the starting pack yet again.

The first period was a scrappy, lacklustre contest with both sides evenly matched and effectively cancelling each other out. Although, on balance, Dolores just shaded the goal-scoring chances chart, but honestly, both looked somewhat toothless up front. Not the “battle royal” or goal-fest that some had optimistically predicted.

The half petered out much as it had started, all square. 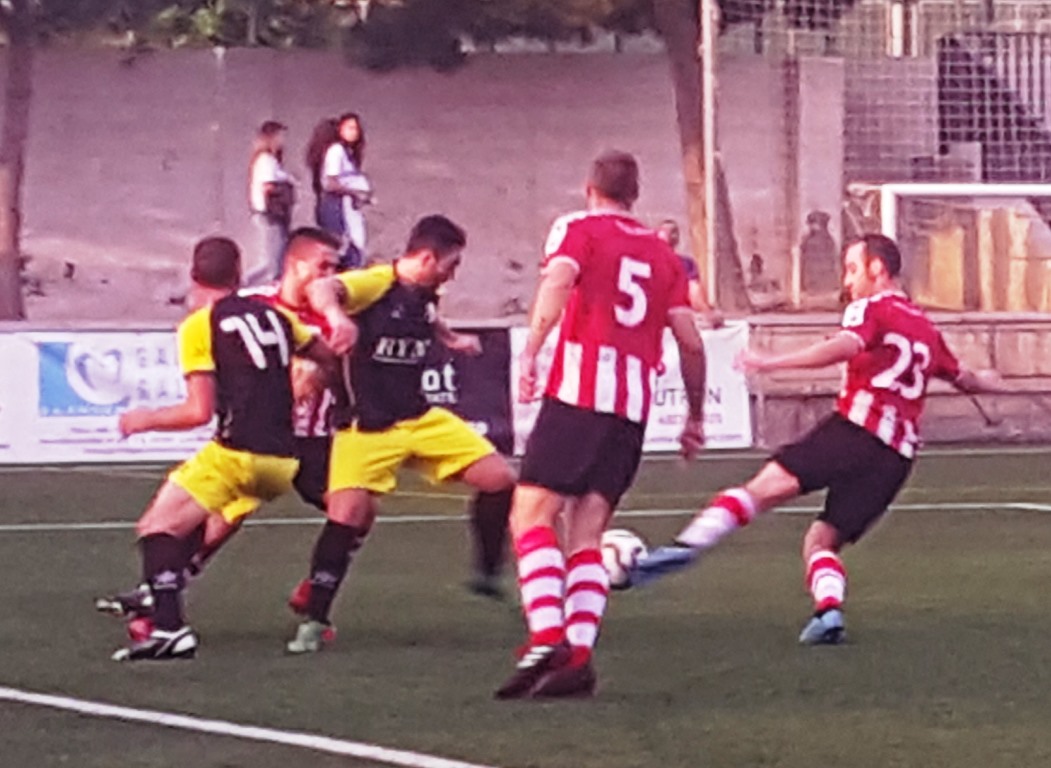 The second half served up pretty much the same stodgy fare, with neither keeper or indeed defence truly tested. Montesinos looked sluggish going forward, with nippy midfielder Luis almost alone if offering anything imaginative.

Whilst Dolores seeming to be happier going across the pitch “crab like”, rather than penetrating forward with any great intent. Like a lot of sides I’ve watched at this level, technically very good, some excellent ball players too, but, no team ethic or purpose.

The match looked increasingly like finishing as a bore draw, when almost at the death, the referee, who had made more of a nuisance of himself than some of the players with his oblique decision making, correctly awarded Monte a nailed on penalty for a clumsy foul in the box. Cometh the hour and all that, up stepped towering sub MANU SANCHEZ (9) and calmly stroked the ball in the corner.

It would be a cliché to say, the crowd went wild, but they did, along with 11 of the players on the pitch. Dolores looked suitably crestfallen, given their efforts to get something from the game the wind had been well and truly, taken from their sails. A couple of nervous minutes later, the final whistle called time on an otherwise forgettable match.

In the final, if simplified, analysis, Monte will play better than this and lose, but the test of a good side is to play badly and still find a way to win. They certainly did this time out and so, the crusade to gain promotion moves on to the next one.

Charlie Blue, the match sponsor, selected Luis as Man of the Match. 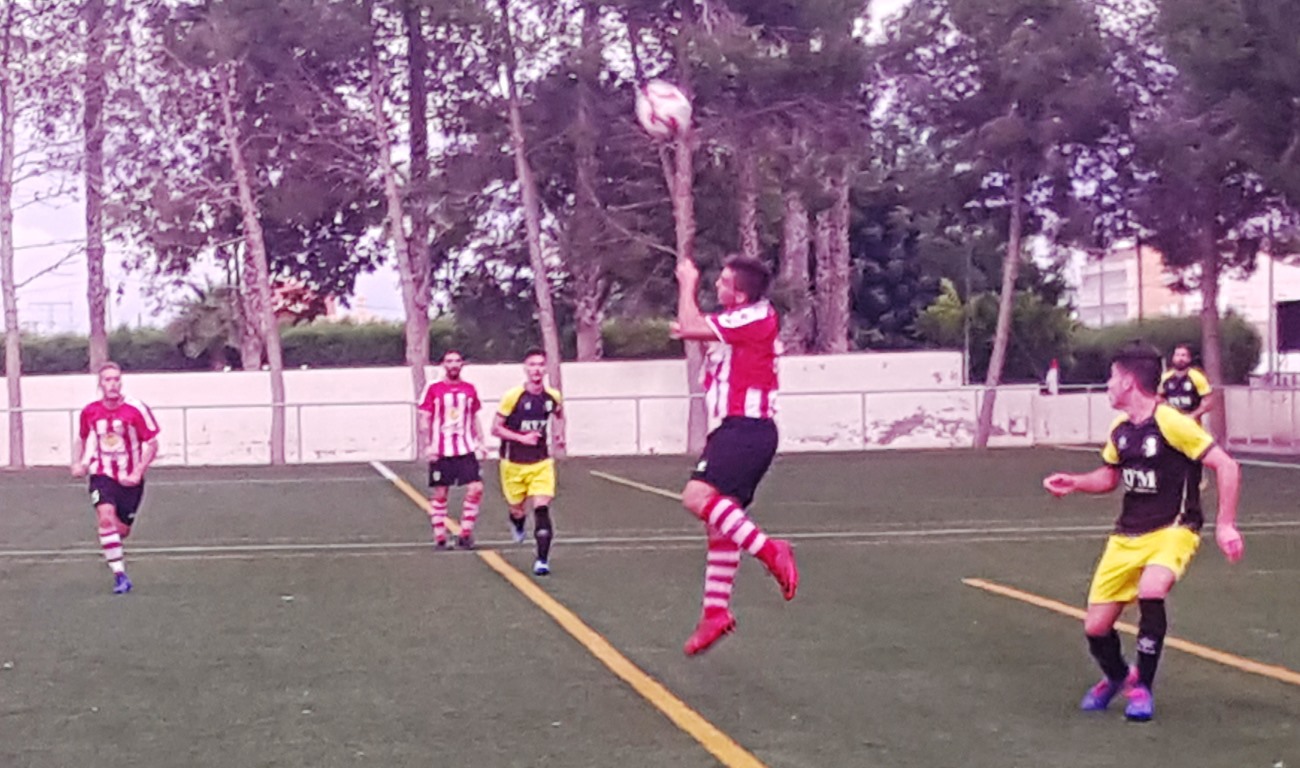 CD Montesinos are at home again on

Kick-off is 6.00pm. The game is sponsored by The Courtyard (A) Pool Team.