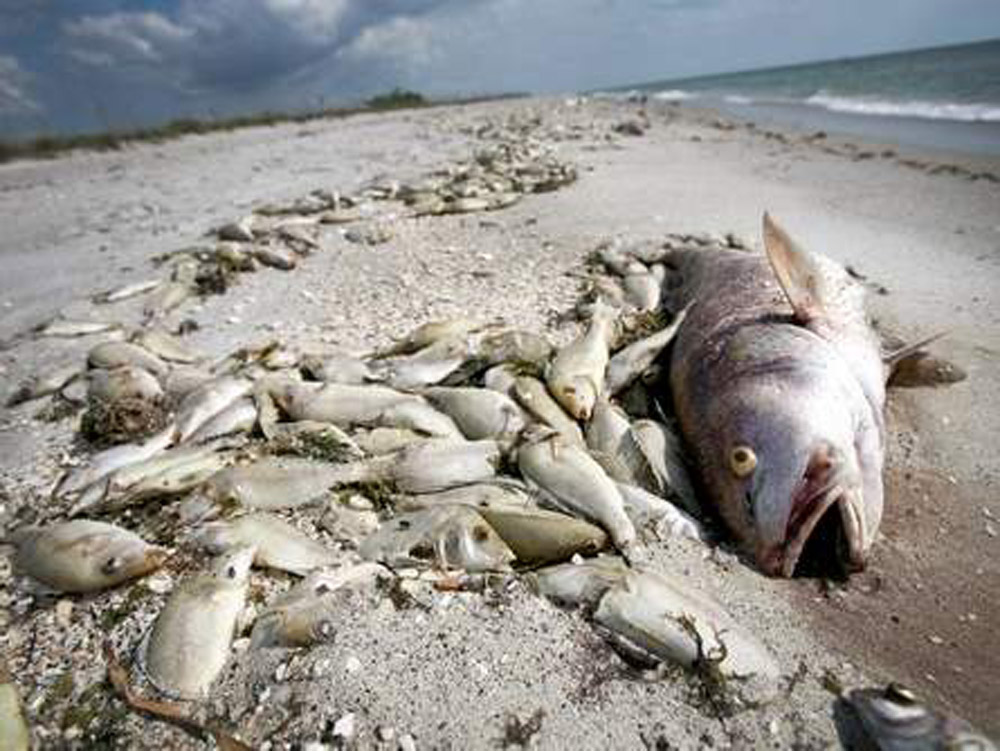 Hundreds of fish have died – and hundreds more are dying – from toxins in the Mar Menor.

A mass death of fish species on the edge of the Mar Menor bathing areas have been swept ashore – that has left many gathered people shocked.

“After many, many years of neglect we are now fully seeing the results of the death of hundreds of fish. 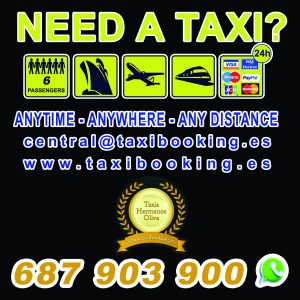 “Everyone blames the other – never a solution – pointing the finger of fault to the other. Shame on the policymakers,” I was told.

Toxins entered the Mar Menor after last month’s Gota Fria storms that devastated many of the Costa Blanca and Costa Calida areas.

The Mar Menor has been the focus of concern in recent years, after waste entering the Mediterranean sea and damaging the natural environment.

Following the shocking discovery of dead fish and crustaceans – which has run into thousands – an investigation by The Prosecution Service is underway.

Samples of water from the Mar Menor lagoon area have been taken by the River Segura Water Authority (CHS).

The mammoth loss of different fish species is seen as an Ecological disaster.

At the time of going to Press on Monday, as Exclusively reported by the Costa Blanca and Costa Calida Leader, ongoing investigations are active to establish the cause.

Many beaches on Mar Menor still safe to swim in