THE predicted storms set to hit the Vega Baja proved to be correct on Monday evening – with clouts of heavy thunder shaking casas in areas, including Los Montesinos.

Early evening dark skies, that emerged on the province from the sea at Torrevieja, turned the Vega  Baja sky to darkness.

Heavy rain – and spectacular lighting strikes – lit up the sky, from 10pm onwards.

Although the rain eased at times, continuing thunder rocked, and lightning continued during the night.

A possible Gota Fria warning was announced on Monday – with forecasts for the storms to continue until Wednesday.

The latest downpours arrived on the back of record levels of rain in the Vega Baja hamlet last week, that lead to roads and businesses being closed, due to flooding.

It was reported 10 litres of rain per square metre had fallen in Torrevieja, up to 11.30pm Monday, with further rain forecast overnight and into Tuesday morning.

Meanwhile the Spanish Meteorological Agency (AEMET) warns of the significant risk (level three of four) that heavy rains and storms are recorded in the province of Alicante during Tuesday, August 27.

The AEMET evaluates between 40 and 70 percent the possibility that the city of Alicante and the north and south coastlines of the province could see accumulated rainfall in an hour of up to 40 mm.

Photo of lightning lights up the Torrevieja sky on Monday evening.

*The video of the thunderstorms in Los Montesinos is courtesy of Costa Blanca and Costa Calida Leader reporter Andrew Atkinson. 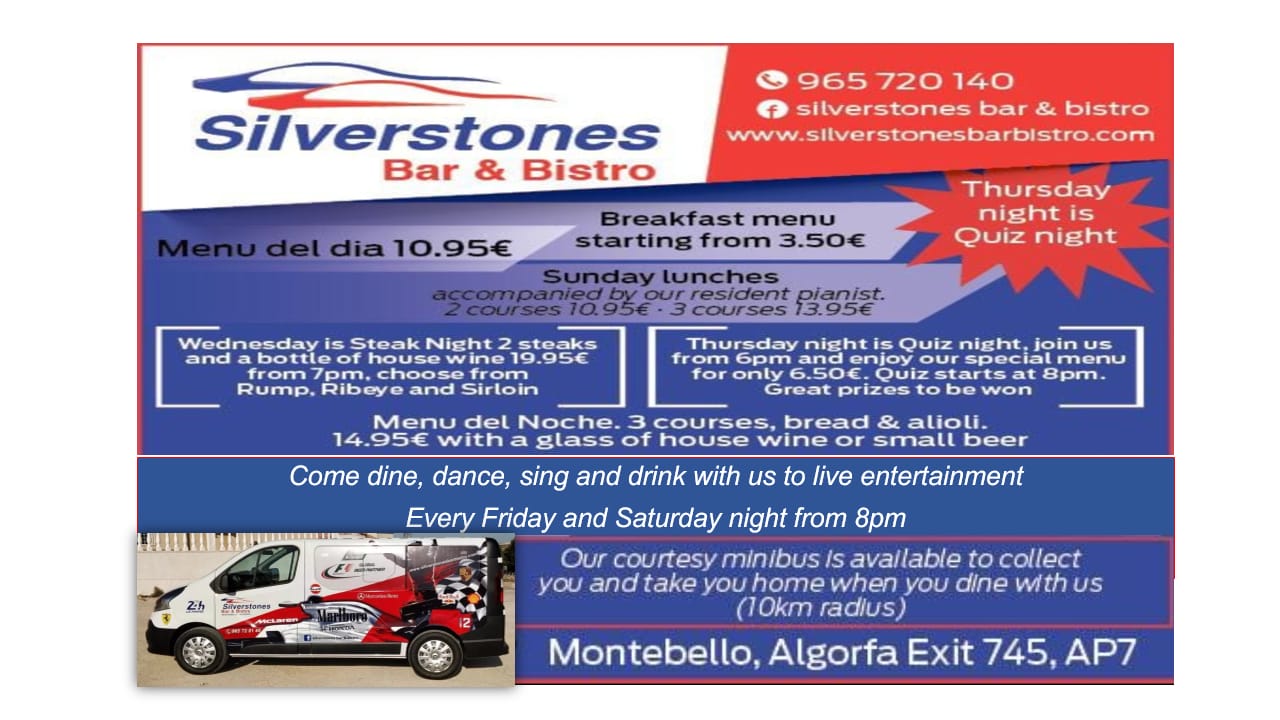