CF Sporting de Sanful Gencio (San Fulgencio) have won the race to sign talented Dani O’Rourke – in the wake of him deeming as being ‘snubbed’ by former club CD Montesinos.

“I am excited to be joining CF Sporting San Fulgencio – the beginning of a new challenge – at a club who put a lot of trust in me,” Dani told me, after signing for the Valencia 1st Regional club.

CD Montesinos were relegated to the Valencia 2nd Regional Group 8 last season, and Dani said: “I wish them luck this season.

“To my friends that play at the club. I will not be there, on the training field, or playing in the same league.”

Dani, who departed Sporting Saladar at the end of last season, was being chased by NINE teams ahead of the 2019-20 season, that kicks off in September.

“I started pre-season on August 5. I hope to help a lot of the players at the club,” said Dani. 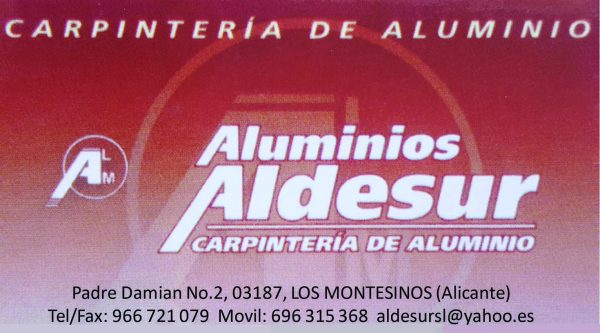 As exclusively reported in the Costa Blanca and Costa Calida Leader in July, Dani revealed CD Montesinos did not want him anymore, feeling ‘snubbed’.

Dani, who left CD  Montesinos three years ago in a move to Almoradi, said: “Above all I chose CF Sporting San Fulgencio to enjoy my time with this great group of people.

“People that form a great team – something that was crucial in signing for them.”

CF Sporting San Fulgencio manager Fernando said: “It wasn’t easy to sign Dani O’Rourke, who opted for our club, to be part of this family, and to enjoy playing football with us.

“Dani is a player who can occupy several positions in the field, but his specialty is to be close to the area, with a great scoring record.

“Dani has effort, commitment and perseverance, of which all of this and the sum of the teammates, we hope to enjoy his games – and goals – this season.”