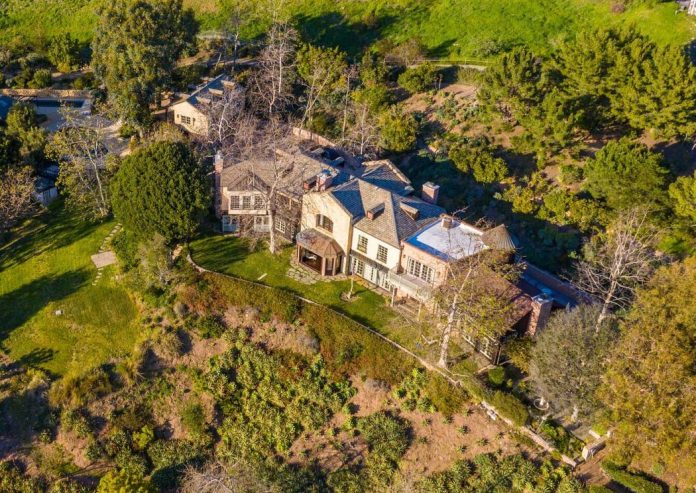 Multi-talented, Academy Award-winning Mel Gibson has propelled his acting career, and simultaneously his real estate investments, into a $425 million net worth – a far cry from when he moved with his middle-class parents from New York to Australia at age 12.

Mel studied acting at Australia’s National Institute of Dramatic Arts and soon became a major movie star at age 23 after his lead role in the 1979 Australian-film ‘Mad Max,’ for which he earned just $15,000.

Today, whether acting, directing, inciting controversy or purchasing some of the most romantic properties on the planet, he does it with passion. From action figure to comedy, from stage to film, Mel has proven himself in the entertainment industry as evidenced by his many awards and has funneled that income into property investments with holdings in Australia, Costa Rica, the United States and Mago Island in Fiji. 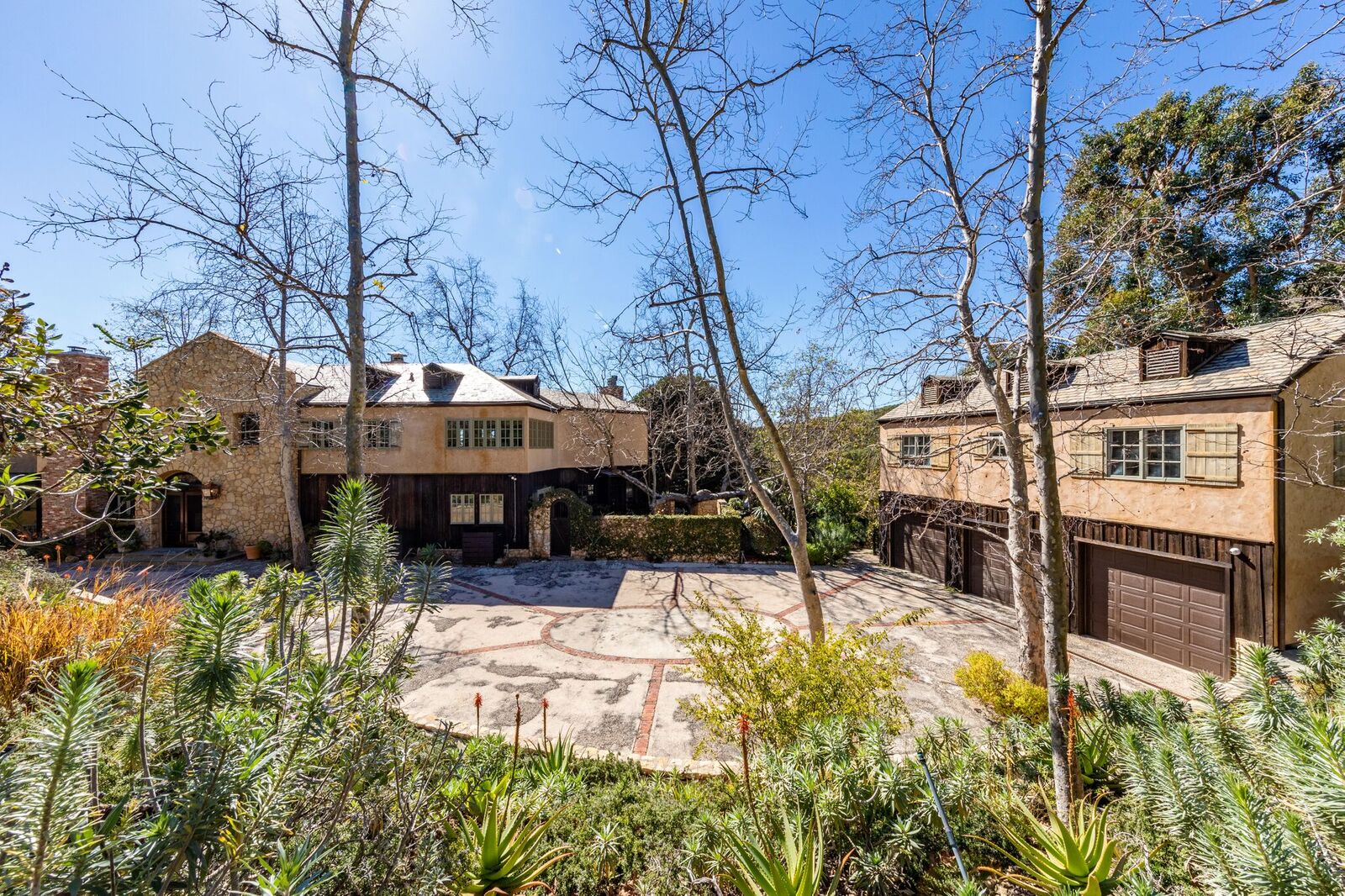 He has quietly but seriously made philanthropic donations in the countries where he invests and intends to keep the Fijian island in its natural, undeveloped state. Consistently, Gibson’s real estate choices reflect his penchant for the earthy and rustic with a strong romantic vibe cushioned among lush plantings. Such is the case with his Malibu mansion which he purchased in 2008 and added his personal stamp and highlighted its Old World characteristics. Mel’s home is now on the market, priced at $14.495 million.

One of the most beautiful estates in central Malibu, Gibson’s home is accessed through a long-gated drive ending at a large motor court. The 6,578-square-foot house is entered via the two-story foyer that opens into an expansive great room with high vaulted-beamed ceilings, stone-arched doorways, large chandeliers, dark-wood floors, walls of French doors exposing canyon and ocean views, and a grand stone Inglenook-style fireplace. 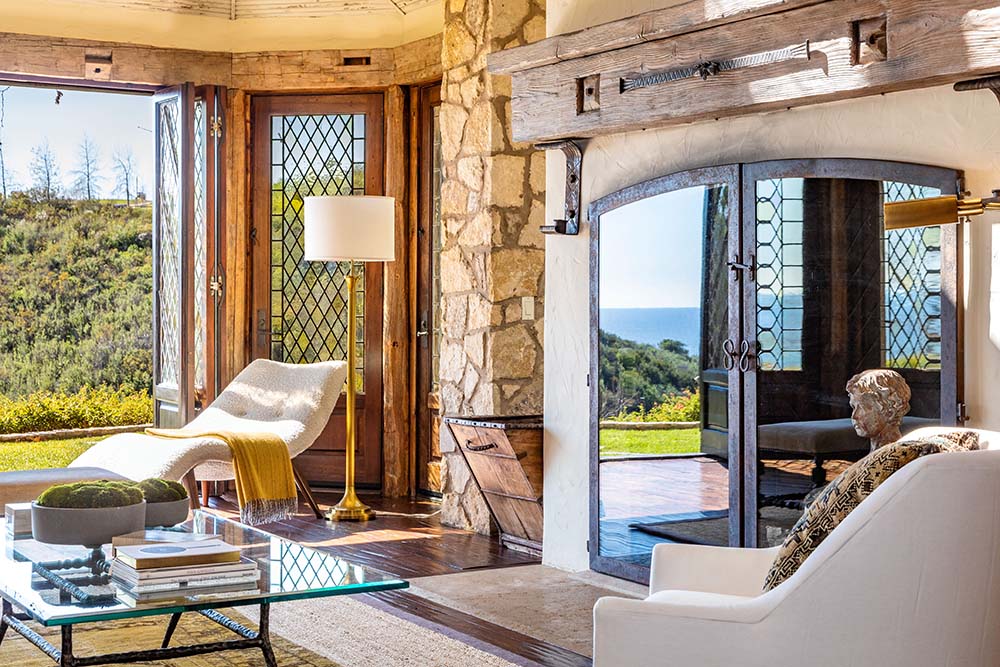 With five bedrooms and five baths, there is a large French Country kitchen with bespoke cabinetry, marble countertops, island for workspace and casual dining, a den, gym and family room. Outside are terraces overlooking ocean views, one with a romantic, vine-covered pergola for alfresco dining, and a three-car garage with a two-bedroom guest house above. 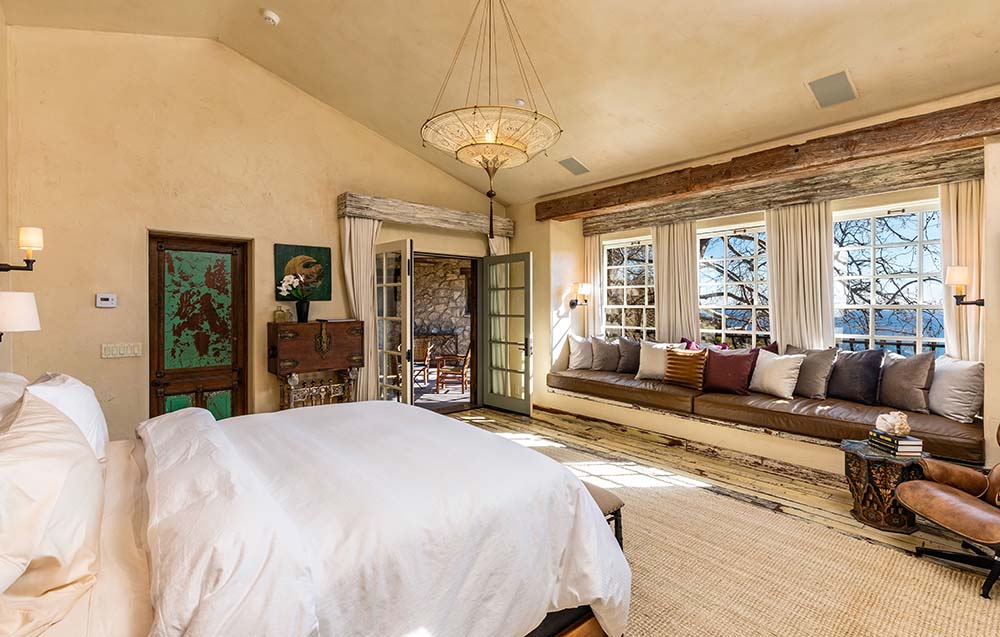 One of Mel Gibson’s collection of properties in his rustic-elegant style is for sale in Malibu, priced at $14.495 million. Listing agents are Sandro Dazzan of The Agency, Beverly Hills and Branden Williams with Hilton & Hyland, Beverly Hills.

Pandemic leaves 1,000 million euros in sales of homes to foreigners up in the air

Installing a New Septic System? Here’s What to Keep in Mind

Looking For A Different Style For Your Home? Try Industrial Chic Decor

How to do Property Owner Lookup before Buying?

Route and Capacity Planning is Key to Sustainable Moving Business