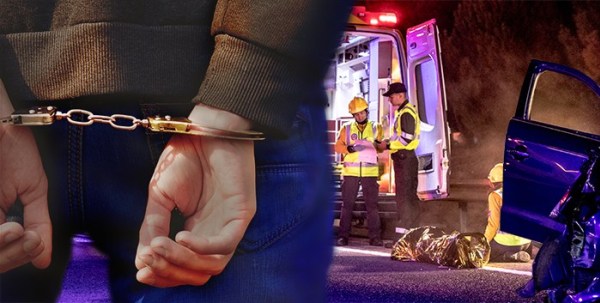 The office of the Attorney General has released advanced information relating to offences committed on the roads in 2018, revealing that alcohol and drug use is the most common crime.

During 2018, the Public Prosecutor’s Office opened a total of 110,651 criminal proceedings for crimes against road safety, a figure that represents an increase with respect to 2017, in which 96,303 openings were registered.

The report from the Public Prosecutor shows that of all crimes against road safety dealt with last year, 62% are for consumption of alcohol or drugs before driving, with 69,121 criminal cases. This is also the crime against road safety that has grown the most with respect to 2017, with 9,656 more cases. There are also 2,013 open processes for the refusal of drivers to undergo blood alcohol tests, almost 200 more than in 2017. This increase has also led to an increase in the number of sentences for these two crimes.

In 2018, a total of 56,473 prison sentences were handed down to drivers for driving under the influence of alcohol or drugs, compared to 50,552 the previous year; In addition, 2,797 people refused to take the test, 356 more than those sentenced a year earlier.

The figure implies that the message is still not getting through as to the dangers of alcohol and drugs when driving, and is now in line with statistics from a decade ago.

It is important to note that this figure relates to an excessive consumption of either alcohol, drugs, or both, so that it warrants being dealt with by criminal proceedings with prison a likely result, rather than lesser, though still very serious administrative offences which result in a fine.

There has also been an increase in the number of people found driving without a licence, or lacking the correct one. Driving without a licence is also a criminal offence and in 2018 there were a total of 36,646 cases recorded, resulting in 28,868 sentences, compared to 30,875 in 2017, which represents an almost 20% increase.