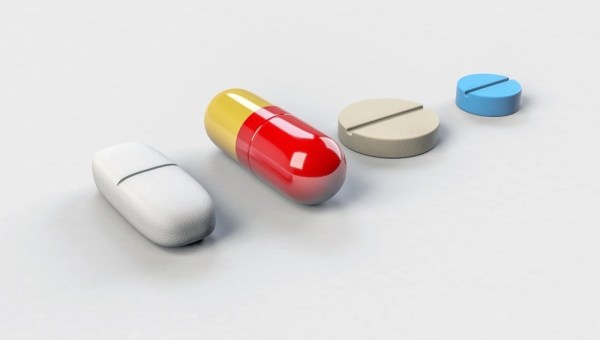 Drinking alcohol before driving is still one of the biggest contributors to road traffic incidents, despite the warnings and knowledge of the effects and consequences, however consuming drugs before driving is also continually increasing.

In order to be aware of the problems associated with drug use, we have to steer our mind away from what we might consider a typical “drug user” to look or act like, because the reality is there is an increasing number of people whose driving is affected by drug use, without them realising it might have posed an issue, as prescription and over the counter medication can also have an effect on our driving ability.

Medications that can decrease the ability to drive include those that are used to treat sleep disorders, anxiety, psychosis, depression, epilepsy, Parkinson’s disease, pain, migraines, dementia, allergies, and even a common cold or flu cure can reduce our ability.

Before taking any medication you should advise your doctor or the pharmacist that you are a driver, and ask if the medication will play any part in reducing your driving ability.

Medications known to cause problems often feature a symbol on the box, a pictogram of a car in a warning triangle. Whereas the symbol does not necessarily mean you cannot drive using the medication, it is used as an aid in advising of potential risk, but as each of us are different, and the combination of medication may differ, it is still important to read the leaflet inside and check with the medical professionals before you drive.