David Haughton who plays the role of Ricardo, and his wife Yvonne, who plays a Bodyguard to The Godfather, in the Feature Mafia Movie ‘Merch’, talks Exclusively to Andrew Atkinson.

SPANISH ‘crazy’ drugslord Ricardo gets caught up in a Mafia and Chinese smuggling ring – that is being investigated by MI5.

“Ricardo is a Spanish drugslord – who has a ‘crazy’ attitude,” David Haughton (Ricardo) told me, during filming of feature film MERCH, being produced in the Costa Blanca, Spain.

Darren Stone of MI5 is sent to Spain to investigate a possible connection between the local Mafia and Chinese smugglers – in relation to a specific MERCHANDISE.

As Stone gets closer to the truth, those who hide in the shadows are slowly pushed into the light, in what unfolds into a showdown between good and evil – that determines the fate of thousands of innocents.

David, married to German born wife Yvonne, who plays a Bodyguard to The Godfather, are proprietors of Venture Fleet, in Los Montesinos, Alicante.

“Merch is about the drugs empire in Spain – with The Godfather on his death bed,” said David.

“The Godfather’s son wants to go into other ‘areas’ – there’s a gap in the market – and wants to bring it to Spain,” said David.

“Ricardo wants to expand his immoral business and that creates an internal war between the world of drugs,” said David.

“It involves cocaine and hashish gangs – and a segregation comes about with disagreements – leading to an internal war going on,” said David.

“MI5 are looking in – and The Godfather can’t trust people – leading to him getting two Bodyguards,” said David.

Yvonne, who played the part of Helga in the Adhoc Players production of “Allo, ‘Allo.”, and was the leading lady in the spy thriller ‘The Cucaracha Club’ – the first movie filmed entirely in Torrevieja – is the female Bodyguard in Merch.

“It’s going to be awesome when filming is finished,” said Yvonne.

Merch is planned to go on Online Movie platforms this year.

“There are scenes to be filmed in May, with the film scheduled for release this year,” said kickboxer enthusiast Yvonne.

Playing the roles of crazed guy Ricardo and a Bodyguard in Merch couldn’t be further from that of real life characters.

“We both play completely different roles, to that of our nature,” said Yvonne.

“David is a nice, soft spoken person – so to see him being a ‘crazy nutcase’ in the film is surreal,” said Yvonne.

“It wasn’t too difficult to play the role of a madman – a drugs-fuelled madman – which is comical at times,” laughed David.

“To have a gun waving around my head? Crazy! It was so much fun to play the role of Ricardo – I really enjoyed it,” said David. 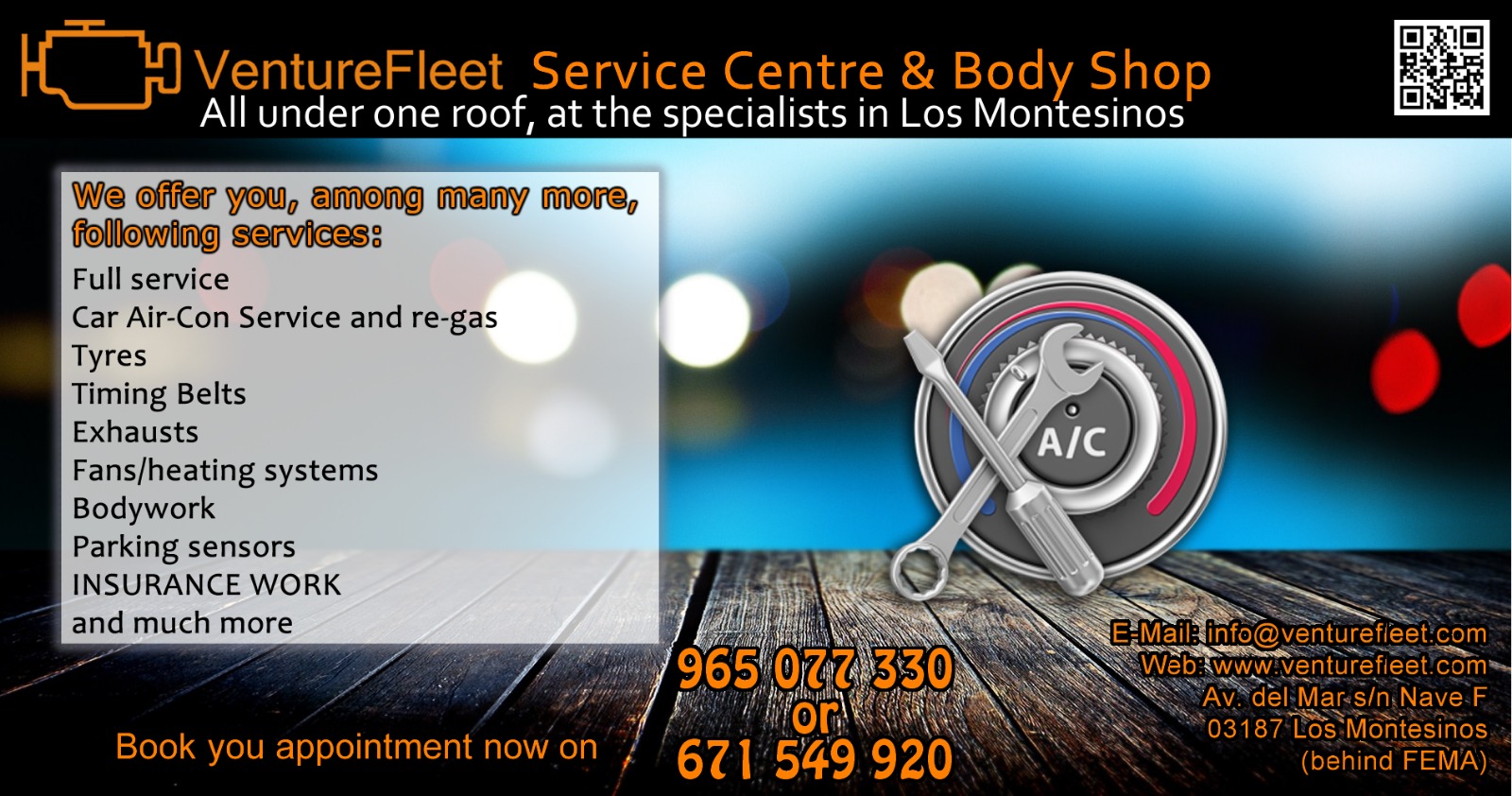 UPDATED: Spain records no deaths from Covid-19 for the first time since early March

An update from the British Embassy to UK nationals in Spain