Pip Carr, children’s author and creator of The Sea Rabbits of Greystones series, will be in Spain on tour from her home country of Ireland from the 15th until the 27th March. Pip who is also dyslexic will be talking about her struggle growing up and how she came understand that standard children’s books need to be designed to be suitable for those struggling with their reading as well as standard level readers.

Her first stop is the well-known “Chatters” group at Las Claras del Mar Menor, Calle Helena 177 Los Narejos 3017 at 11am on the 15th March. 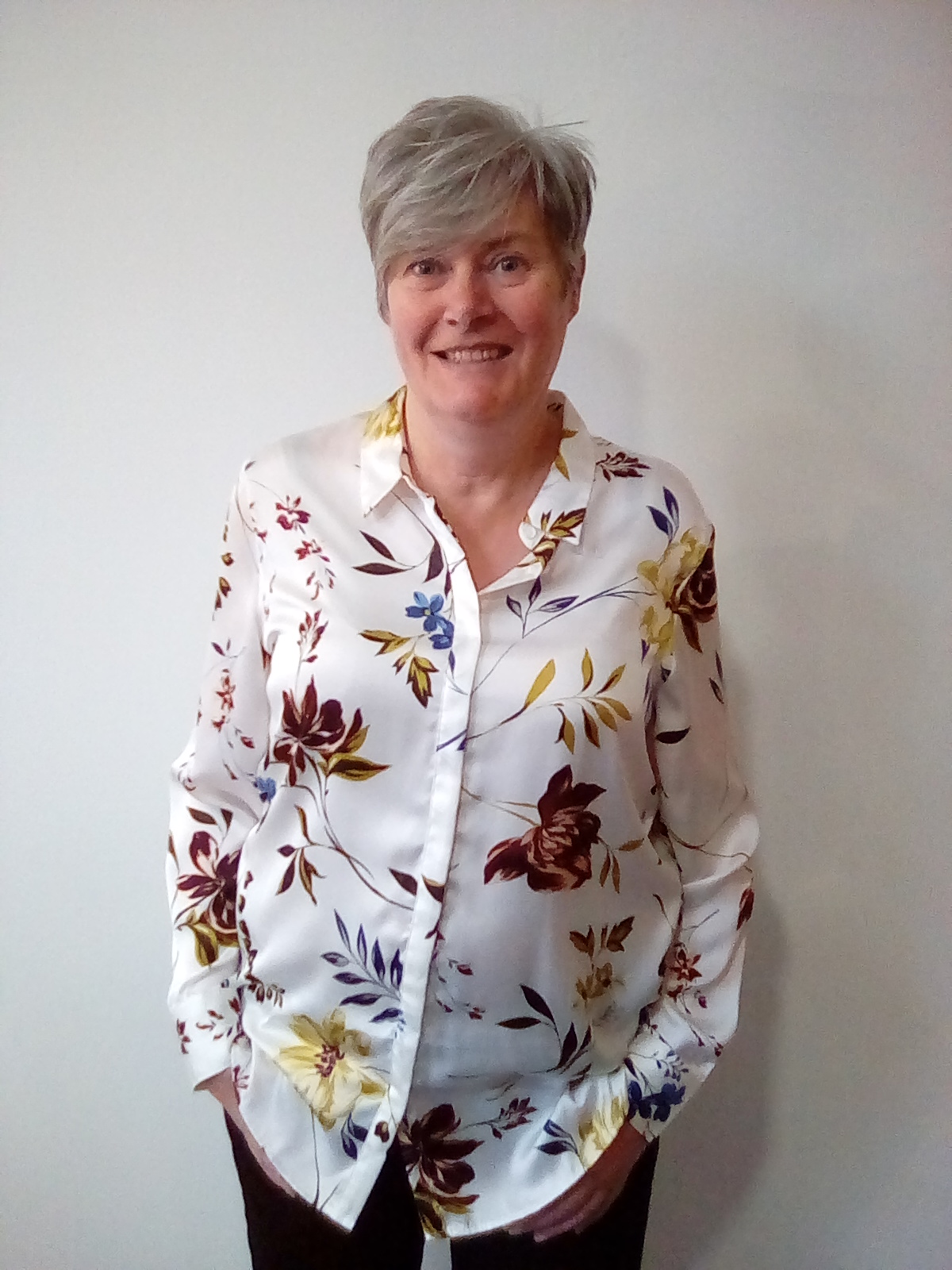 Pip has also been asked to talk at Ruiz de Alda Secondary school in San Javier for their English Culture event which is running from the 21-22March, where three-times Choral Champions of Spain and Portugal, Spangles Ladies Harmony Chorus, will also be performing on Thursday 21st March, together with highly regarded tutor Gavin Megehey who will be presenting “Irish Myths and Legends” – a collection of stories originating in his home country of Ireland.

This highly anticipated event is the brainchild of headmaster Juan Manuel Sanchez Andres and coordinator David Carrilero and is a terrific way for the students to gain an understanding of different cultures in English-speaking countries.

On the 27th of March Pip will be at King’s College, Murcia for a second time, having been invited back after last year’s visit.

“It’s always a pleasure to be asked back! It is encouraging to know that speaking to students had an impact.” said Pip

On her own school life, she said “It is amazing to see how things have changed from when I was at school. Dyslexia wasn’t really recognised then, so it’s privilege to help raise awareness in schools today. If I discover I have helped one student who has dyslexia realise that it shouldn’t hold them back, it’s always a wonderful feeling and very humbling to have done so.”

The Sea Rabbits of Greystones book is available at