The Ineos Team UK chose Pinatar Arena because of the relationship of member, and double Olympic medalist Xabi Fernández, with Cartagena sailor Diego Fructuoso and the general director of Pinatar Arena, Fran de Paula, ahead of other options in Miami and Dubai.

The team was welcomed to the region by Murcia’s Minister for Development Patricio Valverde, Mayoress Visitacion Martinez and Mariano Galera, the president of the Club Nautico de Lo Pagan. 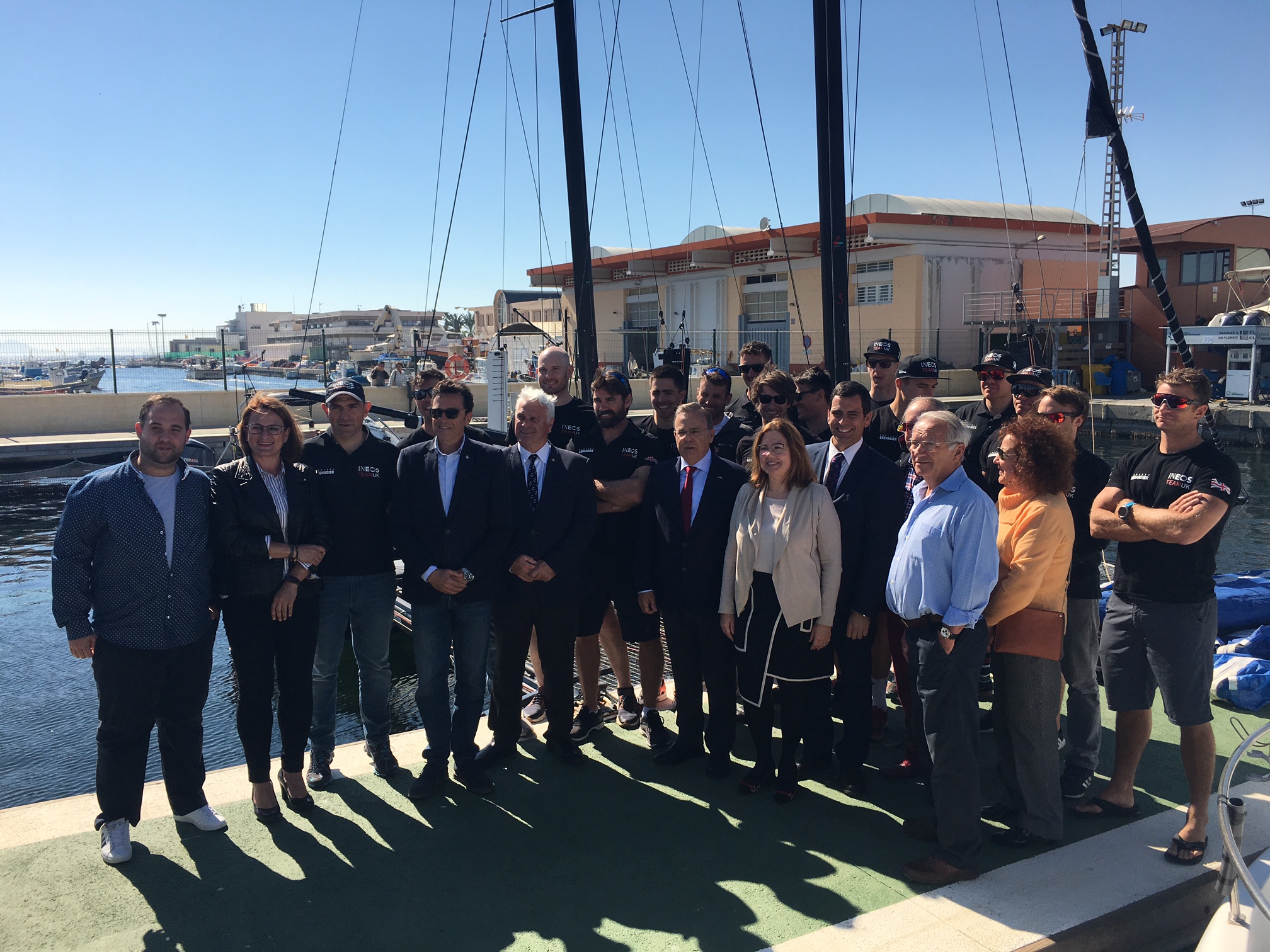 LaMangaTorre CC look ahead to 2020

A BUSY LEAD UP TO CHRISTMAS FOR SPANGLES

Over a hundred teams confirmed for Pinatar Arena