The Pink ladies and Panthers were at La Zenia Boulevard last Monday 4th February to commemorate World Cancer Day which they did magnificently with the support of the Boulevard management team who provided Tulips for distribution to members of the public.

There was also a full days entertainment featuring some of the best entertainers on the coast, once again performing free of charge, for this very worthwhile cause. They included: 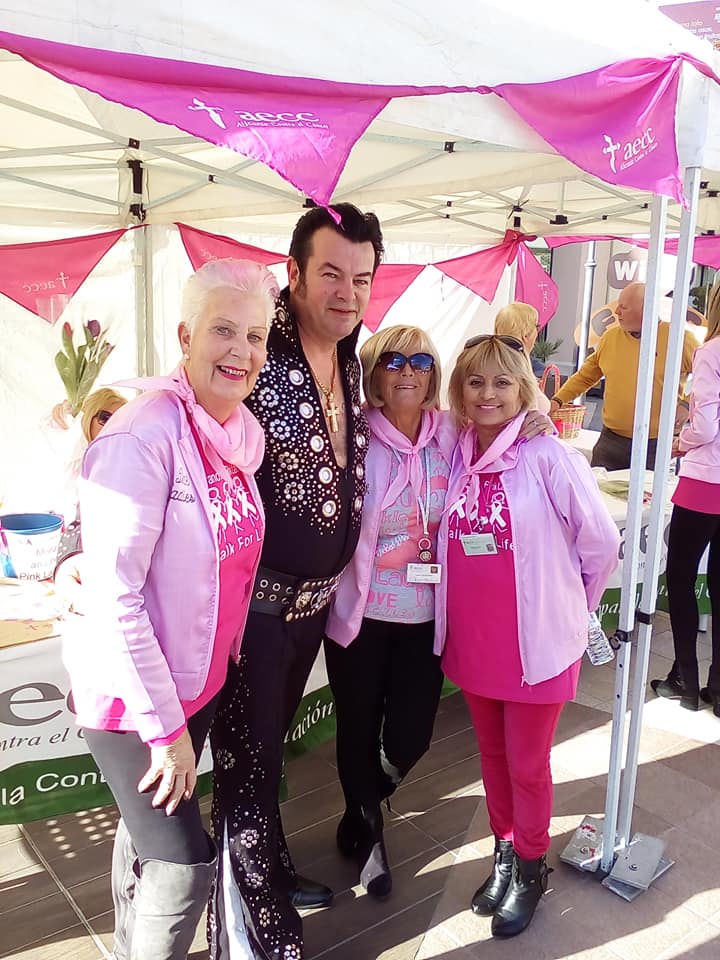 The Pink Ladies were also promoting the AECC early detection program and booking screening appointments for members of the public as their focus is not only on fund raising but also the importance of early detection, as they know only too well that “Early Detection Saves Lives”.

The group, together with members of the public present, held a minutes silence in honour of those who have survived, are still fighting and of course those who have sadly lost the fight to this heinous disease.

There was a total of € 1033,69  raised on the day, ALL of which will once again be donated to the AECC to help fund research in the fight against cancer, and of course to their early detection program. 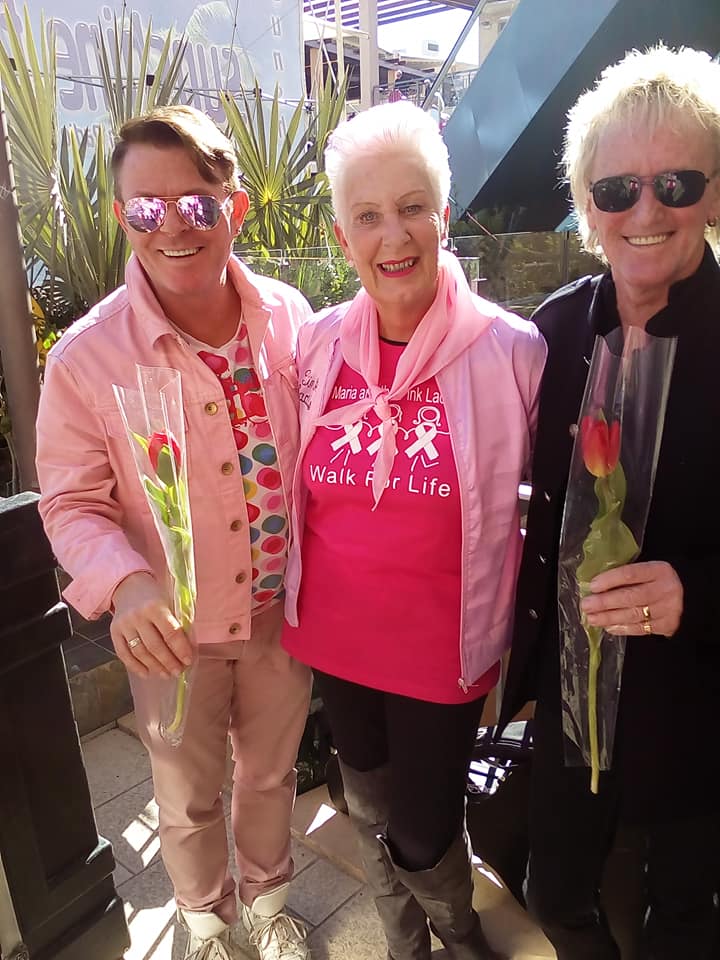