“It is a big step, with the new facilities, new teammates, and new league formats in 2019,” said Kieran.

The merging with La Manga is a coup for Torrevieja, with the facilities on hand dubbed as world class – and the best in Europe.

La Manga offers the best cricket facilities in Spain, including a European Cricket performance centre to help international and County teams, along with cricket clubs, universities and schools, assisting with development of players and coaches.

It is regarded as the home of cricket, with the venue used regularly for ICC European tournaments. 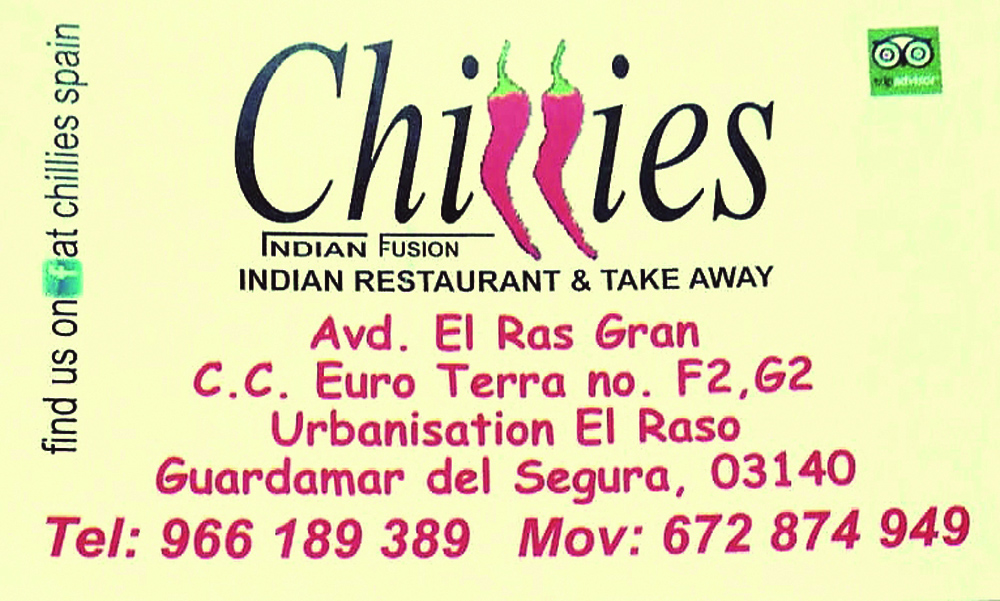 Kieran said: “We made a big decision in merging with La Manga CC. Hopefully the move will attract new players and fans alike.”

With training sessions underway ahead of the new season, that showcases a T20 Tournament, Kieran said: “Torrevieja still stands as its own team and ground, but in the league we are a joint team.”

The club has taken huge strides in the last decade-plus: “Thirteen years ago the club was formed as San Fulgencio CC. Torrevieja came in with the offer to use their facilities -the athletics pitch – for use as our own ground,” said Kieran.

Looking ahead to the forthcoming campaign, under TorreManga CC, Kieran added: “Training for the 2019 season has commenced and friendlies are arranged.

“A massive T20 tournament, in both April and October, is something to relish,” said Kieran.

The 2019 league fixtures have been announced and Kieran said: “The league fixtures begin in April, with the opening game against Sporting Alfas CC at Alfas d’Pi, ending in September, with 14 fixtures to play.”

ICC guidelines for resumption of cricket