Around one hundred members, and friends of the Torrevieja Branch, Royal Naval Association commemorated the 213th anniversary of the Battle of Trafalgar on Saturday 20th October 2018 with a dinner and dance at The Masa Hotel, Torrevieja. 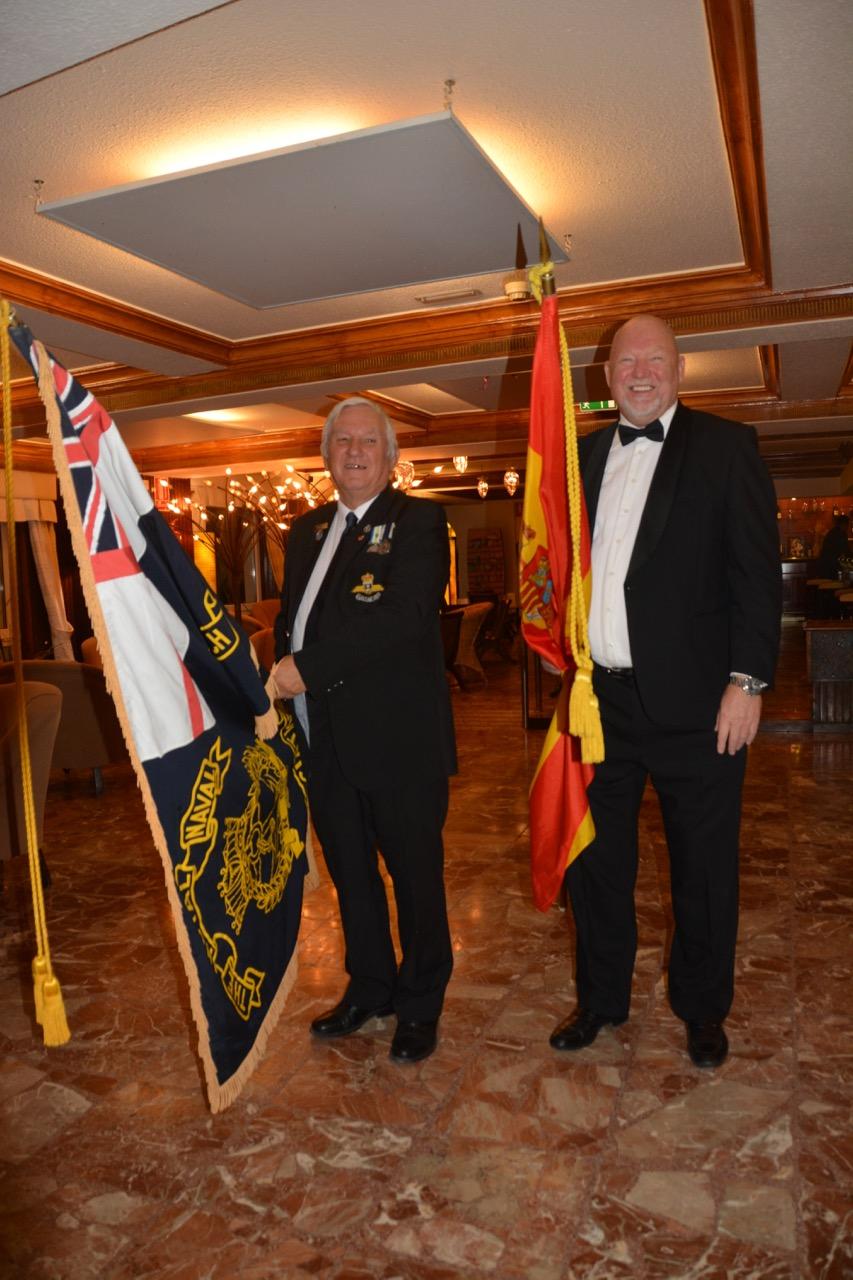 On 21st October 1805 Admiral Lord Horatio Nelson successfully led the British fleet to put an end to Napoleon Bonaparte’s bid to conquer Europe.  As the British and French fleets moved towards engagement, Lord Nelson, aboard HMS Victory, ran up a 31 flag signal to the rest of the British fleet which spelt out the famous phrase “England expects that every man will do his duty”.

Although Nelson was killed during the battle, not only was Napoleon stopped but it also confirmed The British Royal Navy as ruler of the high seas which gave Britain status as a global power for well over a century.

The Royal Naval Association, Torrevieja Branch welcomes all serving and ex Royal Naval personnel as well as non military people.  We meet on the first Wednesday of every month at Restaurante El Paraiso near Carrefour at 15.00 hours.  For more information please call Chairman Paul Edwards on 618 644 934, Vice Chairman Danny Kay on 966 71 6274 or Secretary Margaret Forshaw on 966 921 996.