The councillor of Urban Transport, Begoña Cuartero, has reported on a meeting held earlier in the week with the associations and taxi drivers of Orihuela in which it was announced that “tests prepared by the City Council will be for all taxi drivers, including those who already have current licenses”.

Although there was no announcement of a time frame it is understood that all taxi drivers in the municipality, including those who work on the coast, must take and pass a written test on the city’s culture, historical buildings, the environment and a driver’s relationship with his passengers.”

The councillor said that the test is required by a Valencia and was approved last year in 2017.

The real estate business continues to grow show strong in the province of Alicante with data gathered to September indicating that the sector is having its best year since 2007, at the beginning of the economic crisis.

According to the data published by the National Institute of Statistics, there were 3,166 homes sold in the province, which represents an increase of 13.8% over the same period last year bringing the number of homes sold to 30,610, in just nine months, an overall increase of 16.9%.

This is six points better than that registered across the whole of the country. The number of homes sold to September in Spain was 395,534, 10.9% more than 2017 which reflects the greater dynamism of the Alicante market, where the pull of foreigners and the demand of second residences along the coast has significantly increased the demand. The figures have also been boosted by the recovery of the British market thereby accelerating the sale of homes to people from the UK.

During the Generalitat debate on the autonomic budgets for the coming year, the last that will be presented the government in this legislature prior to the elections in May of 2019, Podemos spokesman, Antonio Estañ, introduced the subject of the controversial tourist rate.

The amount that he recommends be charged would be from 0.5 to 2 euros per person for a maximum of seven consecutive days that could generate between 30 and 40 million euros for the Community. Four and five-star hotels would change the amount at the top of the scale while rural accommodation and hostels without any star rating would not charge anything.

Orihuela to spend 187,000 euros on the Three Kings

The governing body of the City of Orihuela has now approved the proposal by the Department of Festivities for the celebration of the 3 Kings parades, providing them with an initial budget of 187,000 euros of which 108,900 euros will be spent in Orihiela city while 24,200 has been allocated to this same event on the coast. 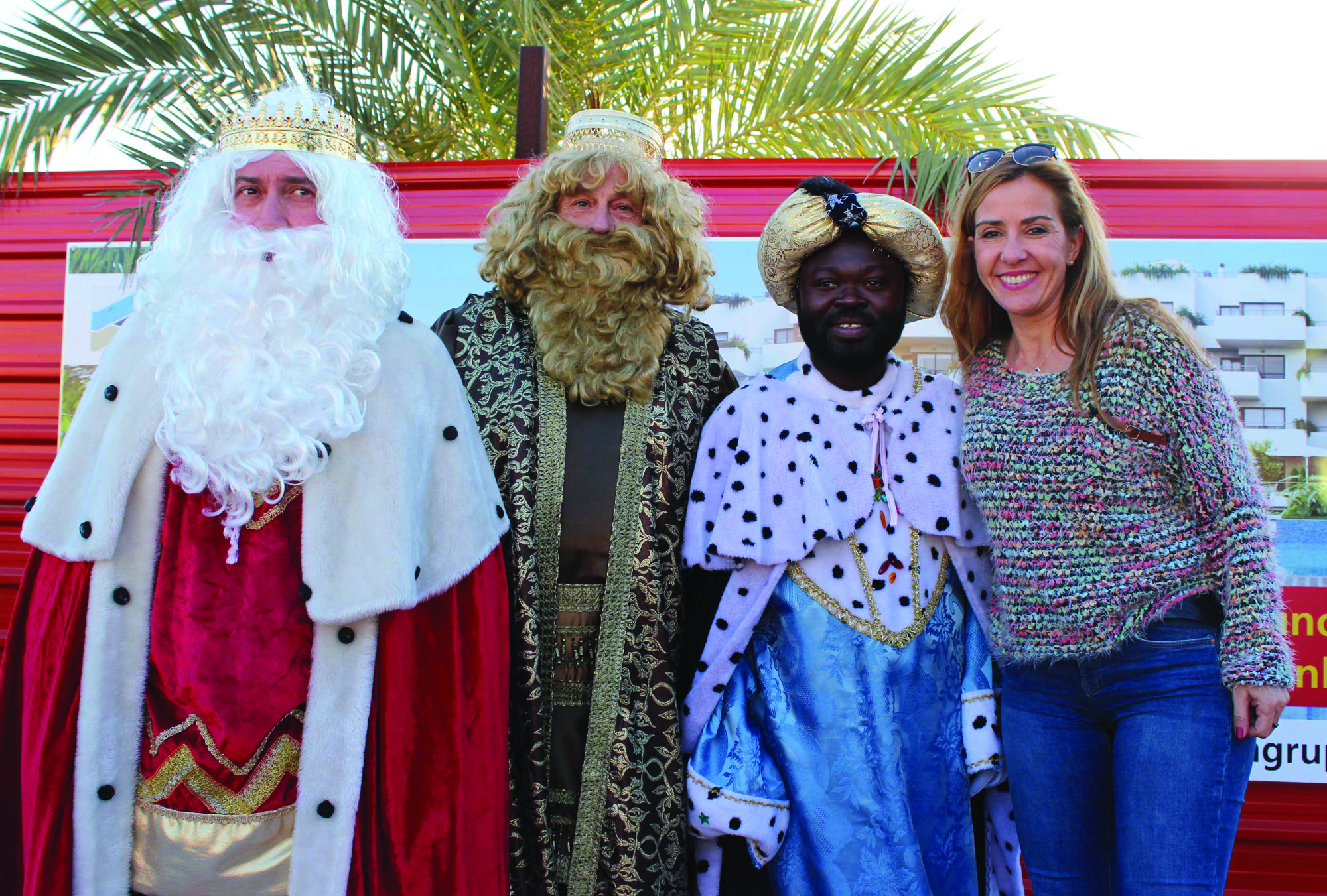 The announcement of the overall allocation was made on Tuesday by the deputy spokesman of the government, Rafael Almagro, although he didn’t differentiate between the two locations which was made public by the Socialist Councillor María García who said that she wanted to highlight the difference because, in her opinion, “there is a very important economic inequality between the city and the coast.

At the last meeting of the year for San Luis / La Siesta NHW & Residents Group on 26th November, the Mayor will give updates on progress on La Siesta Park and the new contracts being formed for council services. 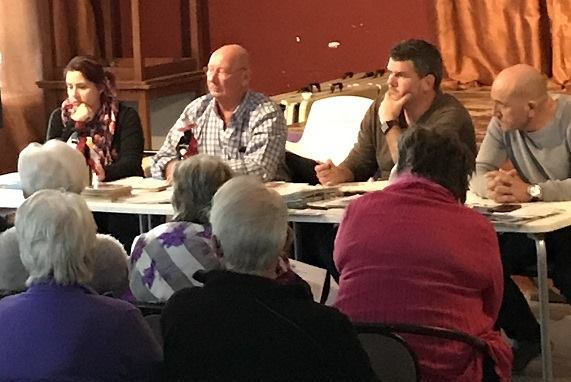 As well as a glass of wine, the meeting will enjoy a musical selection by the Torrevieja Pipes & Drum band. The meeting starts at 4.30 at Casa Ventura.  You can find more information on local issues on the San Luis Neighbourhood Watch Facebook page.

Rafal now has a meteorological observatory that will provide the area with far more accurate weather data than has previously been the case. Its installation has been possible thanks to the agreement signed by the Rafael Consistory and the promoter of the MeteOrihuela project, Pedro José Gómez. 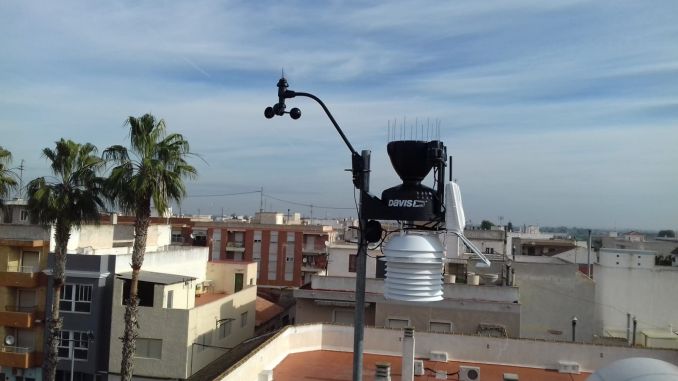 The installation of this meteorological station will allow to record precise data on temperature, humidity, wind speed and direction, ultraviolet radiation index, solar radiation and rain.

All of the information can be consulted in real time through the council website. In addition, the site will show the daily, weekly and monthly development of the different meteorological variables, as well as a history of the accumulated data.

With this installation, the municipality of Rafal becomes part of the network of meteorological stations that MeteOrihuela has placed in other municipalities such as Orihuela, Orihuela Costa (Playa Flamenca), Redován, Callosa de Segura, Almoradí, La Campaneta, Albatera, Catral and Guardamar del Segura

Following the controversy caused by it’s decision the Ministry of Health has reversed the introduction of a new regulation that prohibited the incineration of people with morbid obesity. 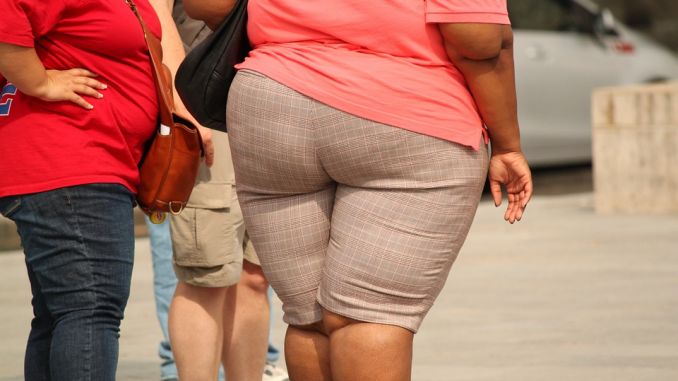 The official justification for adopting this measure was that incinerating such a large requires a very high amount of fuel that leads to a considerable increase in contamination exceeding the threshold of that allowed. But after the controversy that the decision caused it has now been withdrawn.

However, the rest of the changes remain. The new regulations prohibit the incineration of corpses that have received treatment for cancer through the insertion of radioactive needles.

Neither are corpses allowed to wear clothes or beads that contain metallic elements, as well as resins or plastics.

Clothing materials must not contain elements that are likely to form organochlorine or highly toxic compounds after combustion. Preferably, shrouds made of biodegradable materials will be used.

The new regulation also establishes that crematoria cannot be located less than 200 meters from homes.