On Monday we played a 2 ball better ball and taking 1st place were Bryan Neal and John Dobson with an excellent 48 points. One of the highlights of their round was John getting a birdie on the tough, stroke index 2, fourth hole for five points. Sounds confusing I know, but Bryan also played with our guest, Alan Joplin, and they came in as runners up with 46 points. I think Alan will be having a handicap adjustment before his next visit having scored 42 points on his own.

Before moving on to the rest of the week’s results I’d like to make a mention about our match secretary, Dee Biggerstaff. For the past twenty years Dee has organised us into our playing groups and allocated the tee times. 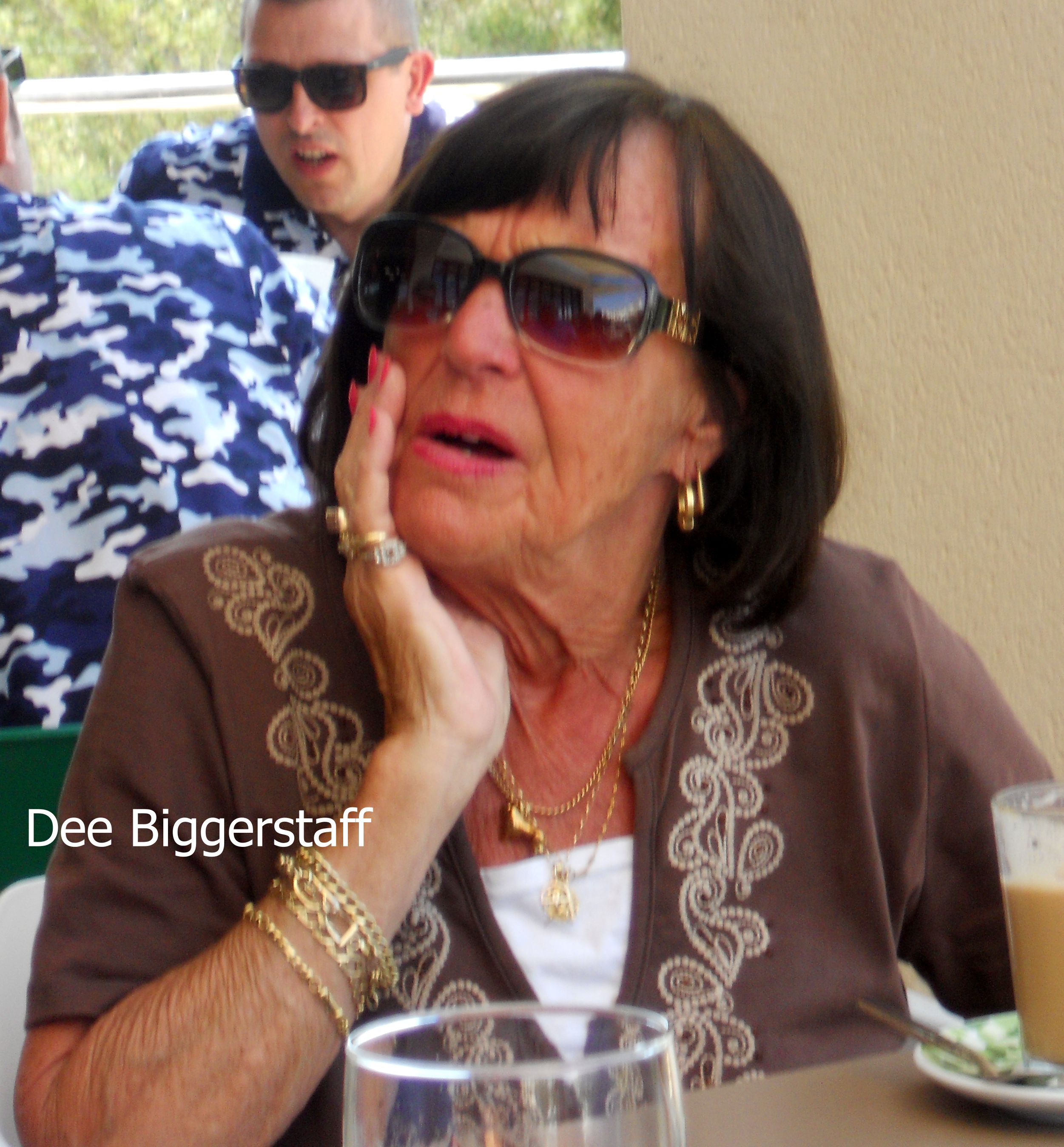 Dee, and husband Geoff, ran a successful greengrocery business back in the UK, based in Ascot, before moving out to the Costa Blanca around 1988. Their first venture was to open a restaurant in Villamartin plaza called Pastimes which they ran for around ten years. It is now an Indian called Shalamar. I’m sure all fellow members would join me in saying she does a grand job.

And so, on to Wednesday’s Stableford result. At this point modesty should prevail but it won’t! I won with 41 points! I could bore you with the brilliance of some of my shots but space probably will not allow. Apparently Sunshine FM now want to interview me! Second and third places went to Nigel Price and Bryan Neal who both scored 40 points and fourth, with a very respectable 39, was Heinz Lei.

On a rollover week, only Lindsay Forbes managed to score a two and helped himself to the pot of 40 Euros.

Friday had us playing the ever popular Texas Scramble. Our winners, with a gross score of 64, which included six birdies and an eagle were Terry Field, Reg Akehurst, Rachael Lecky and Hendrick (Ajax) Oldenziel. More about Hendrick to follow in a later report.