The Red Bull Honda World Superbike Team is primed for the 2018 WorldSBK season opener at Phillip Island, Australia this weekend after a strong showing in pre-season testing.

Leon Camier and Jake Gagne will spearhead the team’s challenge on the Honda CBR1000RR Fireblade SP2 for the 2018 FIM World Superbike Championship season, which this year comprises thirteen rounds in twelve countries.

This weekend at Phillip Island marks Camier’s first competitive outing with Honda in WorldSBK, with the Briton looking to continue the impressive pace he exhibited on the Fireblade in testing. For Gagne, the Phillip Island round marks the start of the American rider’s first full season in the WorldSBK championship after three appearances with the team in 2017.

With thousands of kilometres under their collective belts from testing, both riders will be aiming to collect a good haul of points at the season opener at Phillip Island to start their respective campaigns in a positive fashion.

Round 1 of the 2018 FIM World Superbike Championship kicks off with WorldSBK Free Practice 1 at 09:45 local time (GMT +11) on Friday, February 23 with the races commencing at 15:00 local time on Saturday and Sunday. 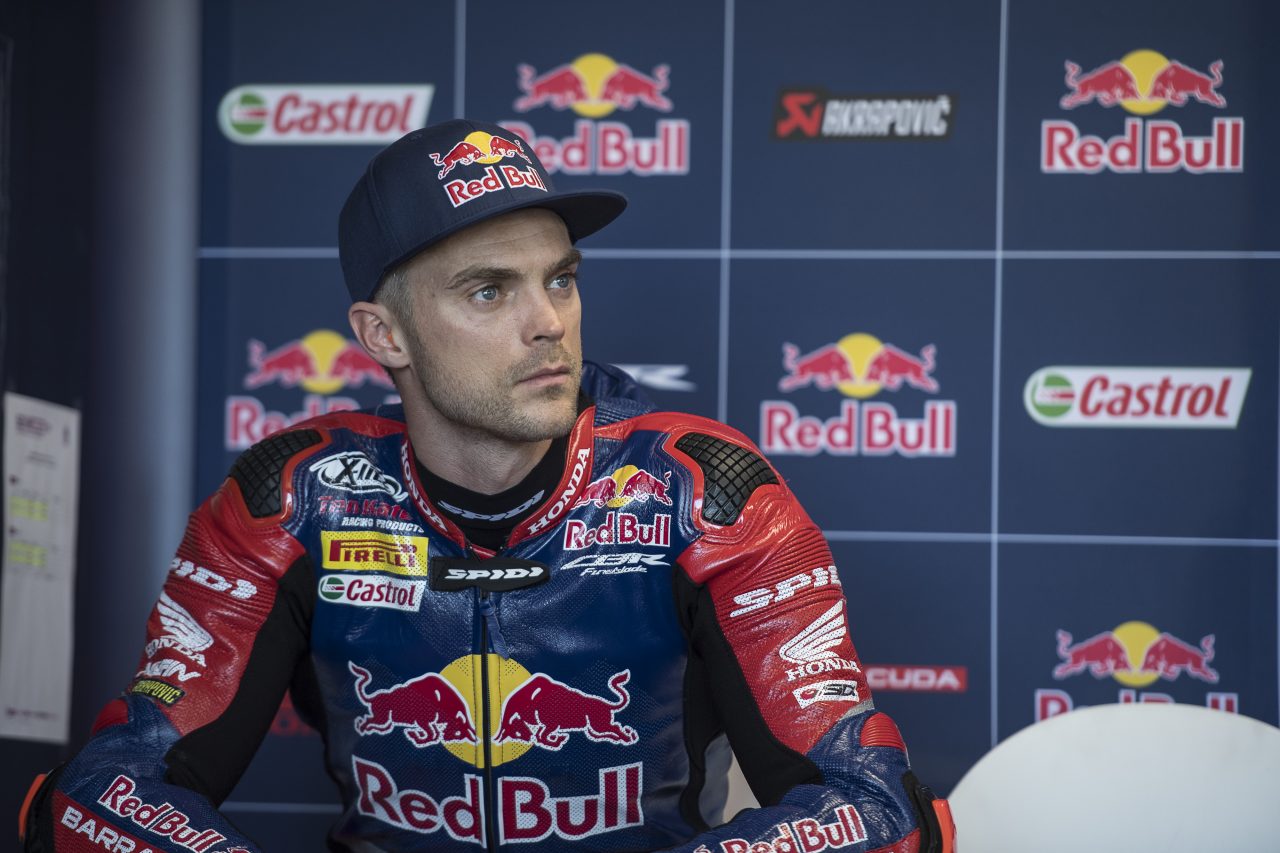 Over the past month we’ve done a lot of laps in testing, but racing is always different and I’m excited to finally get going. I expect the races this weekend to be quite a battle and I can’t wait to get stuck in and my goal is to challenge the top six and score some good points. I’m really looking forward to the race and the season ahead with the team. 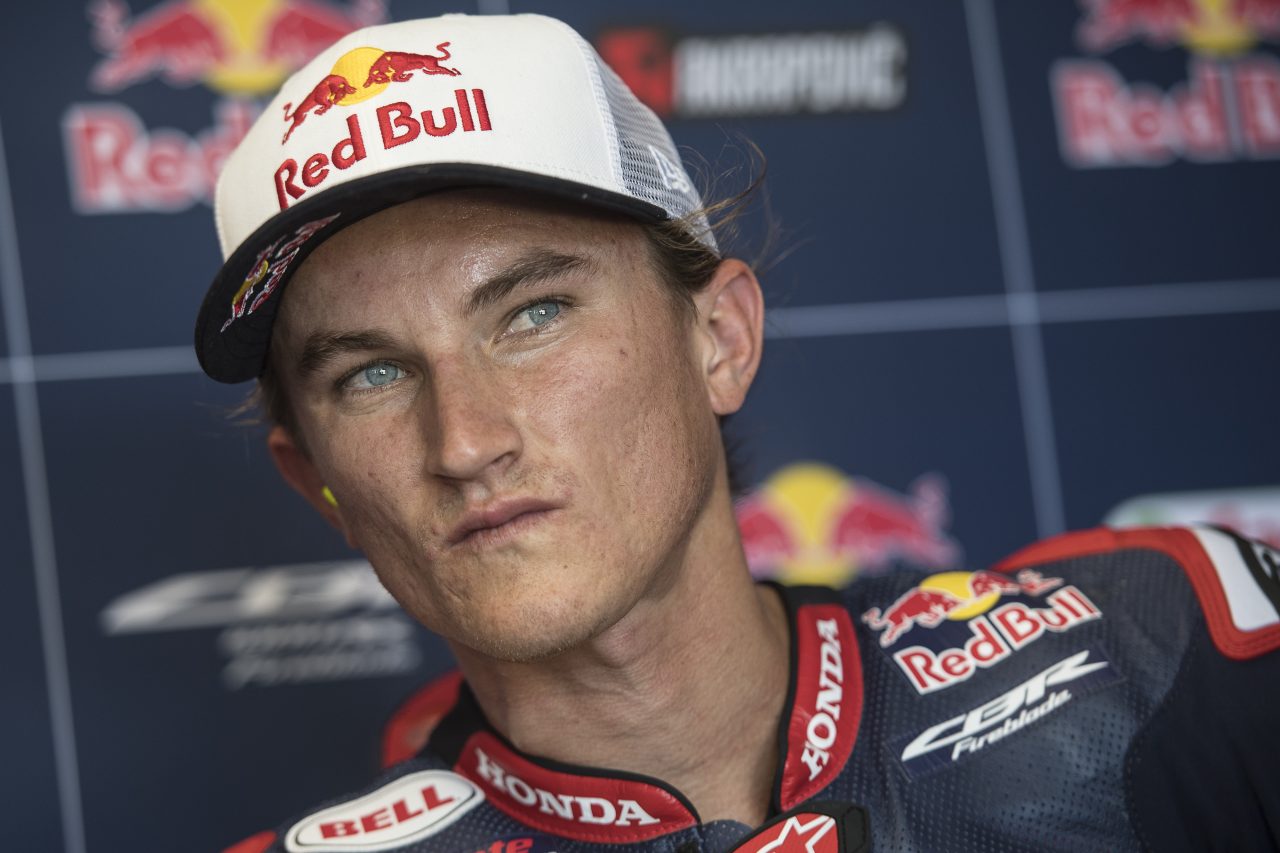 It’s time, I’ve been waiting months to go racing and I’m happy it’s finally happening this weekend. I’ve got a great crew this year and everyone is working well together so I’m looking forward to my first full year in the championship. It’s a long season with a lot of races and my goal is to just keep learning and improve my performances every race.

We’ve done a lot of testing, a lot of kilometres with Leon and Jake this winter and together we’ve worked to ensure the CBR1000RR Fireblade SP2 is a well-rounded package ahead of the start of the season. I think we’re in good shape for this weekend’s races at Phillip Island and everyone in the team is looking forward to challenging our competitors this weekend and throughout the season. Let’s go racing!