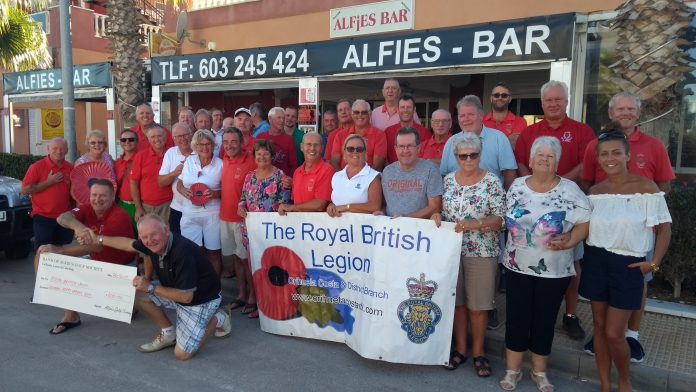 Once again, the golfers from the Costa Blanca and surrounding areas came up trumps in support of the 2017 Royal British Legion Poppy Appeal. 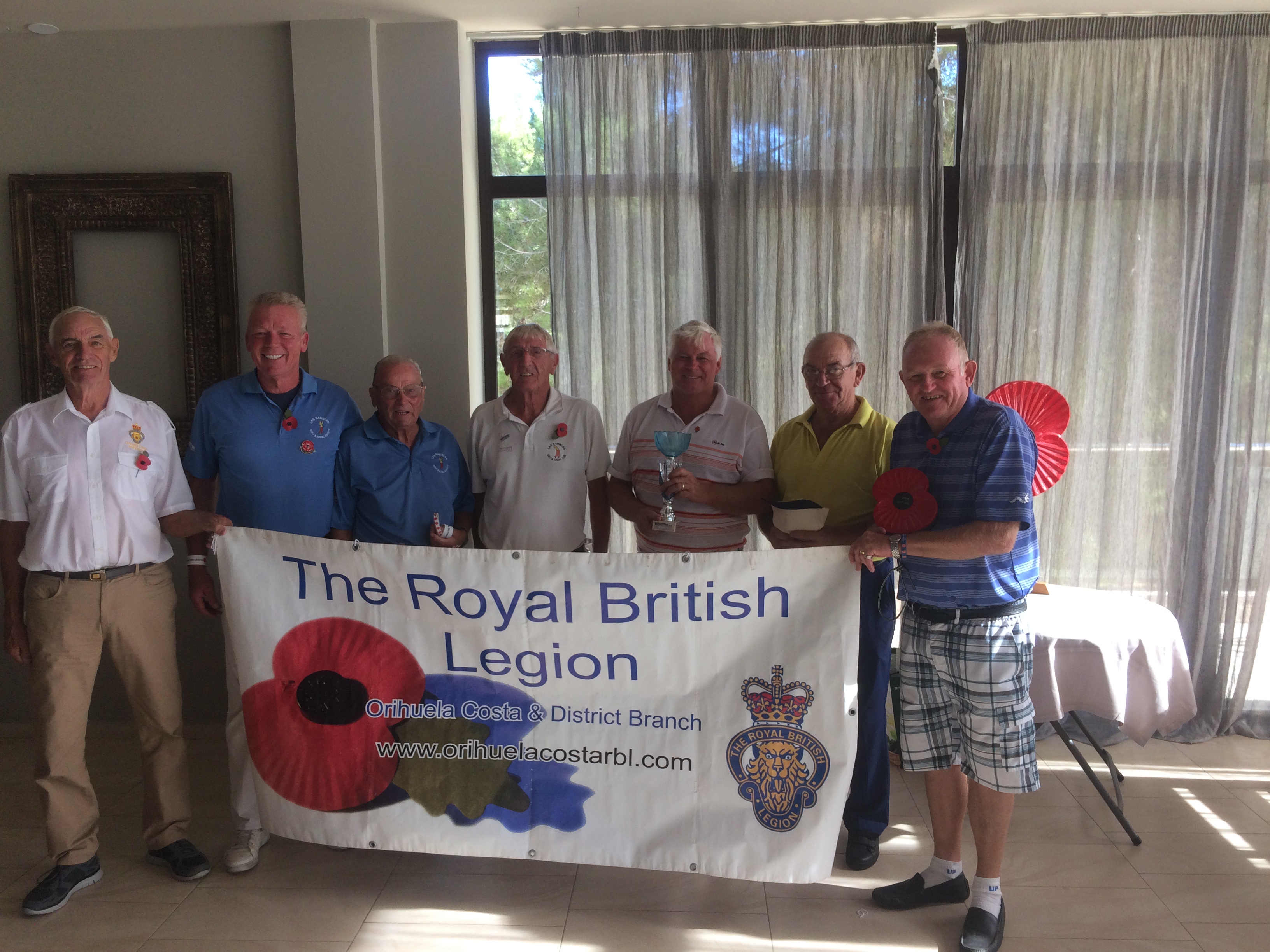 In total, there were 42 events, which included two charity days and a raffle for an electric bike during a fantastically busy two-month period.

The amount raised by the golf societies, organisations and friends was €12,169, and they should be congratulated for the amount of effort that went in to achieving this truly outstanding amount. 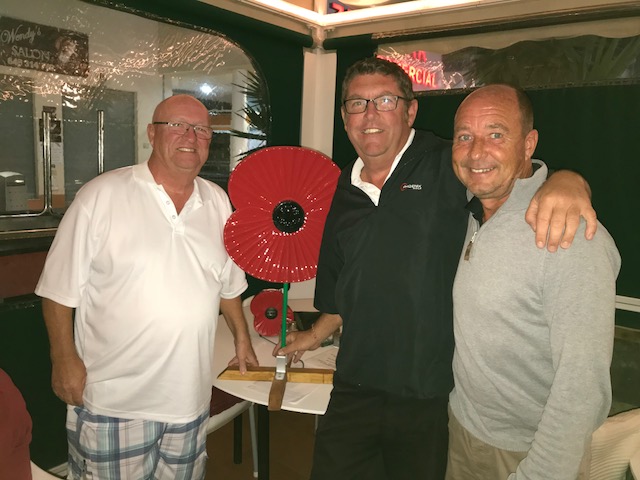 I would also like to offer my own personal thanks to everybody who contributed, and to Mick Gossage, without whose help the Royal British Legion could not have been represented at so many different events.