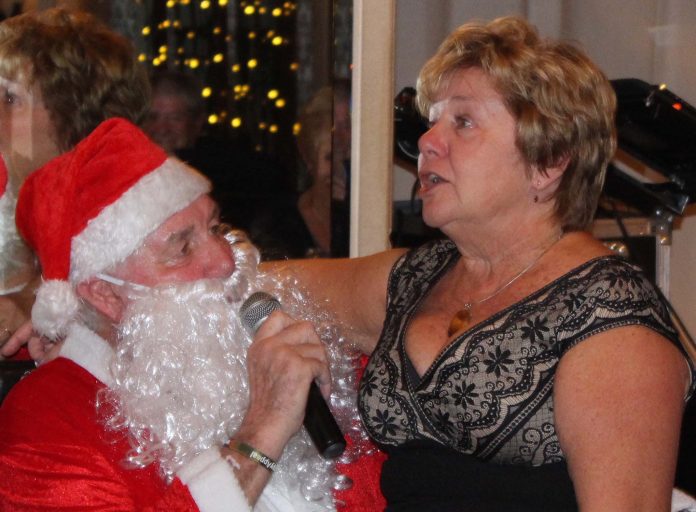 Veterans got into the festive spirit on Monday when the Orihuela Costa and District Branch of the Royal British Legion held their Christmas Party at Eduardo’s Restaurant, Villamartin.

The members were celebrating yet another successful year, as only days earlier the branch had announced that it had collected almost 45,000 euro from their annual poppy appeal, another record total, overhauling the 40,000 euro collected in 2015 and completely dwarfing the 6000 euro total which the members collected in their inaugural year, nine years ago. 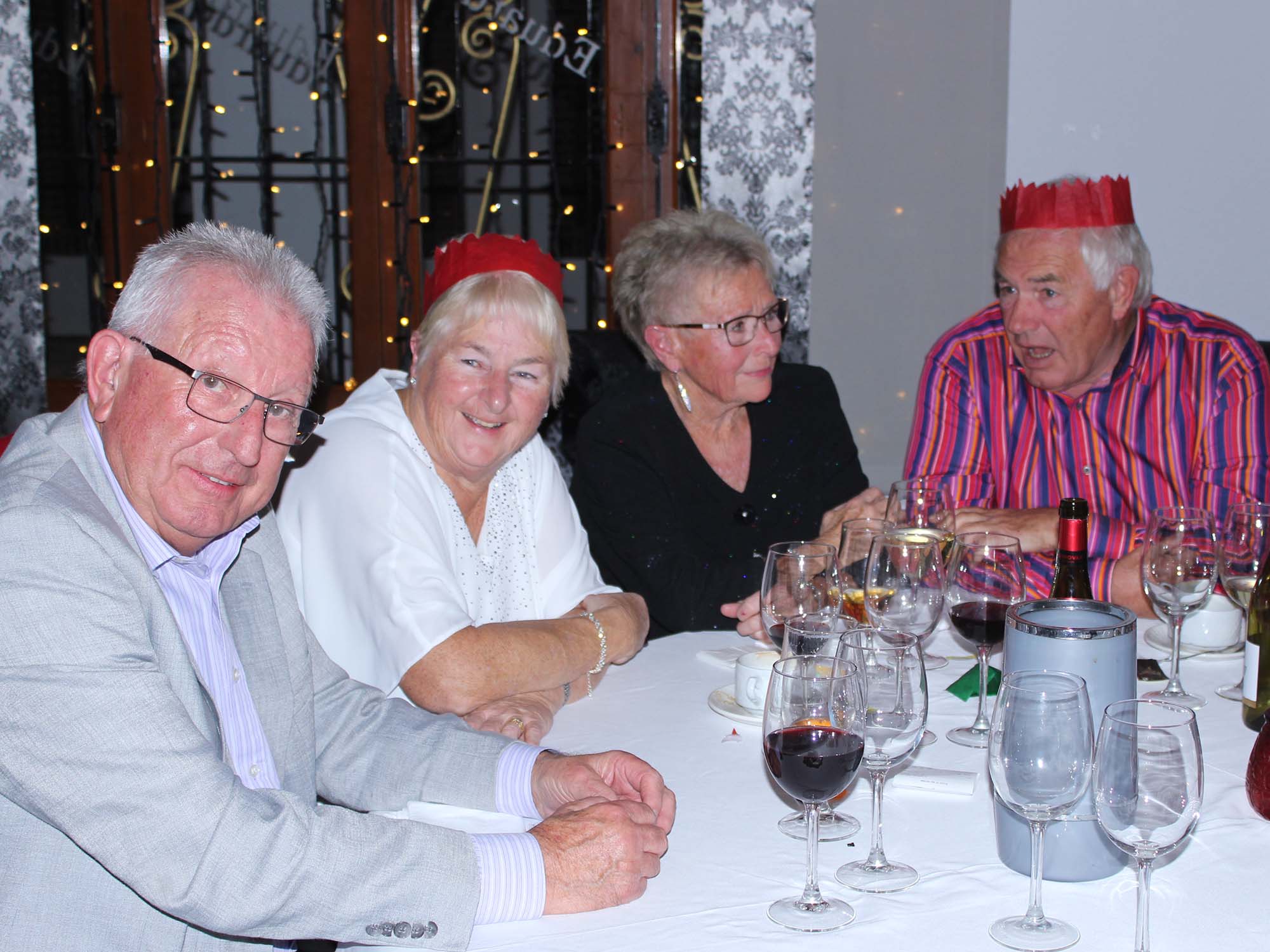 The guest of honour was Father Christmas who made an appearance toward the end of the evening as he distributed presents among the members.

Branch Chairman Kevin Reardon thanked members for their efforts during the course of the year and for the wonderful support that they had provided to the community.

He also thanked the Eduardo’s manager Carol and her staff for laying on such a wonderful occasion with everyone agreeing that the food and the service had been absolutely first class.

Branch President Pastor Keith Brown said: “This annual event is a great opportunity to bring everybody together in a party atmosphere but it also reminds us all of the power of communities, and just why, at this time of the year, it is so important to keep those people you care for near to hand.”

He then presented a small gift to Branch Secretary Jean Heald in appreciation for her efforts during the course of the year and in arranging the evening’s event.