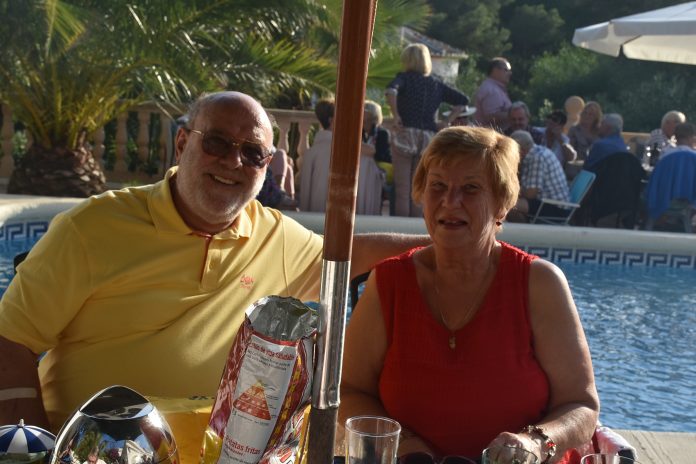 On Sunday, 29th October, Freemasons of Arenal Deportiva Lodge held a late summer barbecue for members and guests of the Lodge to raise much needed funds for charity. The original date was set for a couple of weeks ago but, as is often the case with barbecues, rain stopped play. The date chosen had one of the heaviest downpours in recent history making the prospect of eating outside totally impossible.

The barbecue had to be cancelled at the last minute and postponed until a day with, hopefully, better weather.

Yesterday however, the fates were kinder and the barbecue went ahead in glorious sunshine. Almost forty Masons, their wives and friends turned up for what was to be a glorious afternoon of good food, good wine and good friends. 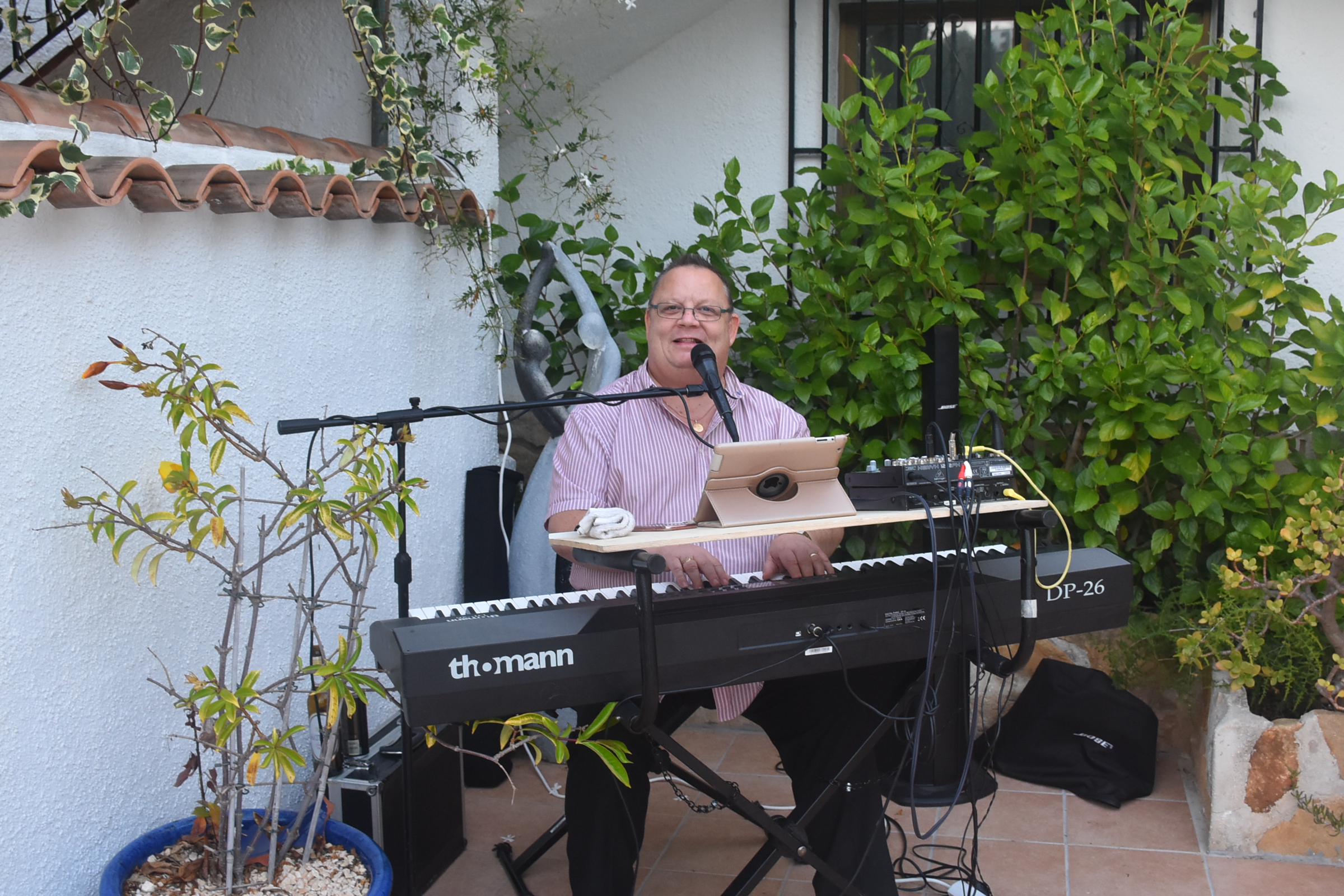 This event was held in the garden of the Worshipful Master of the Lodge WBro Ian Brown and his lovely wife Eileen who spared no effort to make the afternoon a great success.

Music was supplied by popular local entertainer Ian Henry, who played and sang for the entire afternoon and into the early evening.

A wonderful choice of meats were grilled on the barbecue by Ian and his volunteer helpers including steak, chicken, burgers and sausages along with a variety of salads. To finish fresh fruit and several very good cakes were offered and it looked as though everyone enjoyed their meal and, in most cases, second helpings (and even third in a couple of cases) 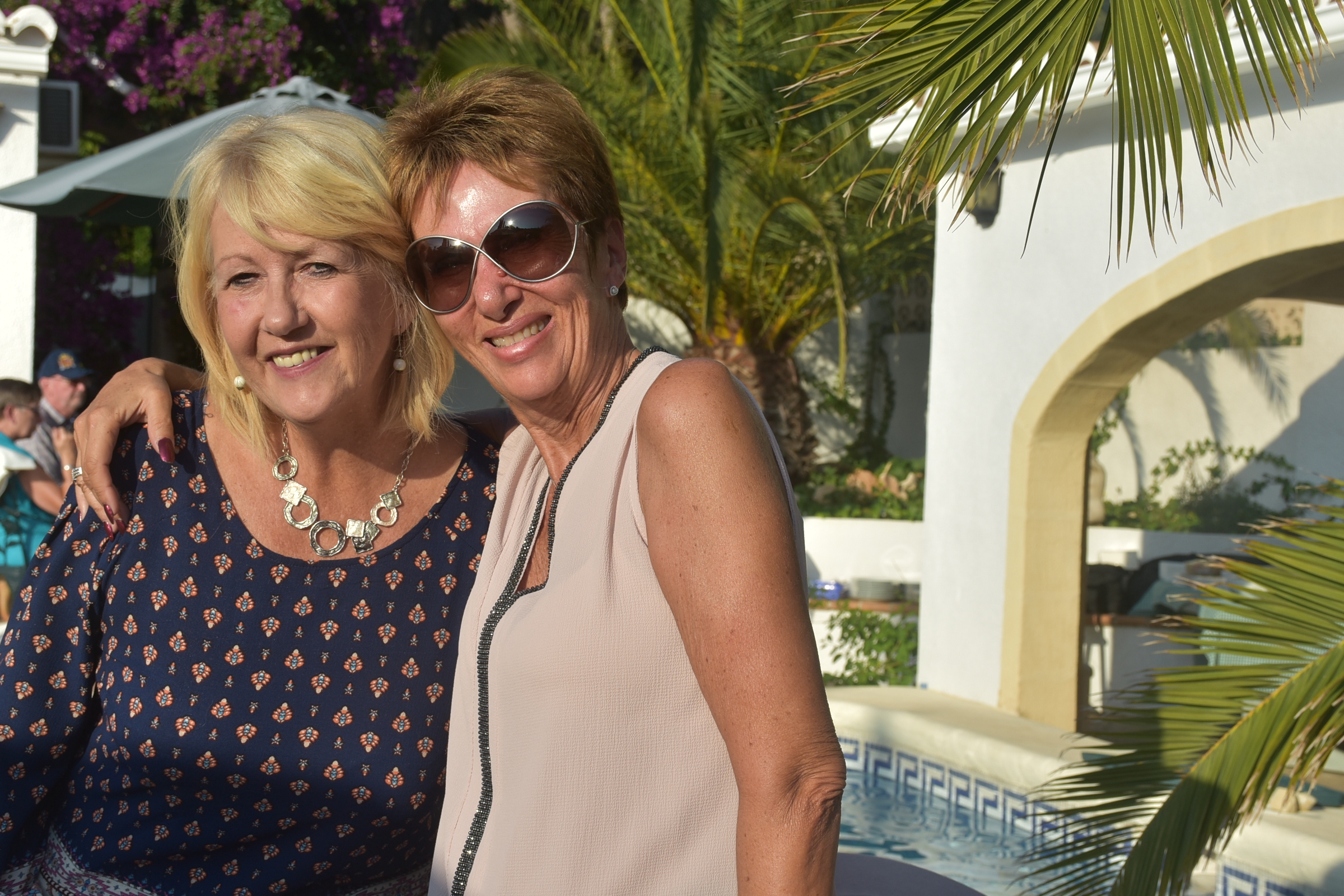 Several methods of raising money for charity by charity steward WBro Ray Guise-Smith, were mercilessly employed including a raffle and the proceeds from these totalled a magnificent four hundred and fifty-two euros which will be added to other amounts raised at other events and donated to El Preventorio children’s home in Gandia at a later date.

A great round of thanks must be offered to Ian and Eileen for sharing their home, the willing volunteers who made great efforts to keep everyone happy and to all the generous Masons and their guests who raised so much for a very worthwhile charity.

If you would like to donate to this charity or, should you want more information about Freemasonry, please contact me on the email address given below.