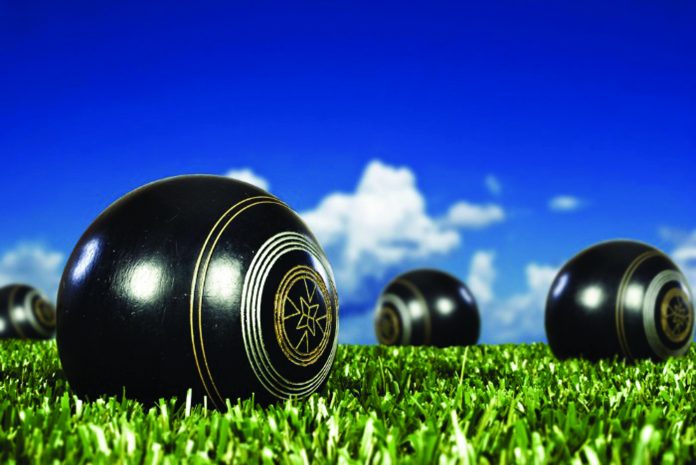 In the Enterprise Division the Apollos visited San Miguel and won on two of the six rinks gaining 4 points to their opponents 10 losing the overall match by 100 shots to 87. Highlights for the Apollos were the rink of Dawn and John Taylor with Brian Fraser winning 20-17 and Ramsey Sinclair, Brian Gardiner and Alex Morrice winning 16-13.

The Pioneers travelled to Country Bowls in the Voyager Division and a convincing win by 103 shots to 96 and winning on four of the six rinks thereby gaining 10 points to their opponents 4.Winners for the Pioneers were Tetyana Oliver, Jack Burrell and John Clark by 26-10, Sue Mahomet with Derek Smith and Pat Reilly by 22-15, Penny Porter, Tony Campbell and Rab Logan 20-10 and by the closest of margins Hilary Clark, Trish Reilly and Vic Mahomet 16-15.

Our Winter League game travelled to Greenlands and in a close match shared the spoils with each team getting six points.  The overall shots just favoured La Siesta by 92 shots to 89. The winning rinks were the consistent rink of Joy Gardiner, Jim Hudson, Dave Blackie and Jean Cooper keeping up their 100% record so far winning by 26-9.The other winning rink was obtained by Barbara Cooper, Tetyana Oliver, George Richardson and Brian Fraser who won by 23-13.

The Blues entertained Greenlands Oaks and there were some very close encounters with 2 rinks finishing level at 15 shots each. Winners for the Blues were Sheila Chorley, Norman Adcroft and Jenny Bowman 27-20 and Dawn and John Taylor with Brian Harman 16-13.However, the Oaks picked up 8 points to the Blues 6 with an overall shots win by 112 to 90.

The Golds visited El Rancho to play the Broncos and came away with 3 points. These were gained by an excellent 29-10 win for Hilary Clarke, Molly Russell and Vic Mahomet whilst John and Penny Porter with Alan Ralph managed a 17 all draw. The overall shots went to El Rancho by 121 shots to 97.