He was then introduced to the Dog Unit where he saw a short display of the different situations in which dogs are used to intervene. 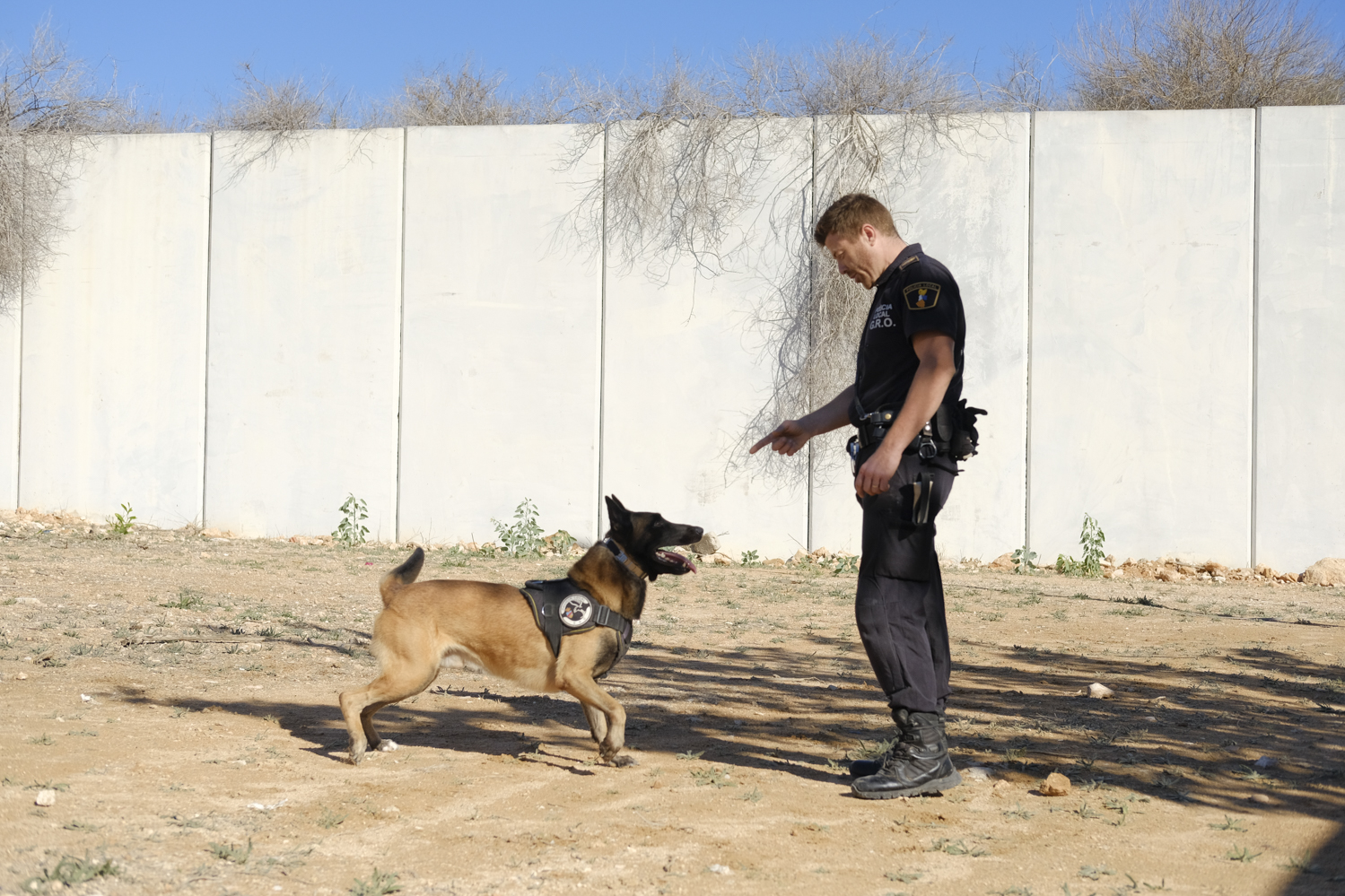 The GRO was created in 2012 as a quick response unit within the body of the Local Police since which time it has been expanding its areas of responsibility and its functions. It currently consists of an Inspector and 13 agents who will be delighted to have a permanent home after spending recent years on a number of different sites.

The said that he is delighted that the team is now located in accommodation that is “fit for purpose and strategically located on a site where they can quickly respond to incidents across the city.

In addition to the ordinary tasks performed as agents of the Local Police, and those of the canine unit, the GRO will carry out controls on traffic, alcohol, drugs, documentation and security in the municipality of Torrevieja; security in the municipal spaces used for the weekly markets; control of illegal street vending and counterfeit products in the main tourist areas of the town.

They will also work with other State Security Forces at events, concerts and major police operations.