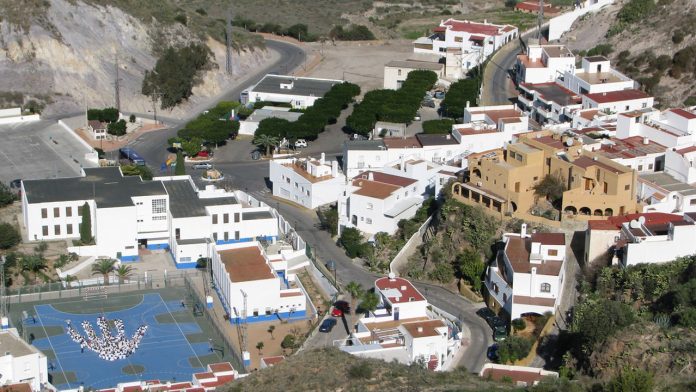 Mojácar’s Bartolomé Flores School has got its new academic year off to a start with over 360 children at infant and primary level aged between 3 and 11, who between them represent an exceptional range of 28 different nationalities.

Amongst them, are youngsters from over five continents, who have come with their own different religions, cultures and traditions.  Some of them enter their classrooms for the first time with practically no knowledge of the Spanish language, which presents an additional challenge to the teachers and, highlights the important role of the study support rooms that are designated for this task.

The ATAL (Early Language Adaptation Classroom) programme gives an especially warm welcome to these new pupils at the school and, offers them extra help that is combined with the PROA programme, which also provides free support and guidance to them, whatever their nationality.

However, within this little “Tower of Babel”, school life goes on just like anywhere else. An example of getting along together side by side, offering support to those that are “new” with the assurance that all the children enjoy perfectly normal schooldays.

It is true that children from various countries have been around in Mojácar’s School for a long time and since opening its doors in 1981, this has been a growing trend, as more families from all over the world settle in the Town.  The increasing range of nationalities has become the School’s special characteristic, as well as providing an enriching experience for pupils and teachers alike.

In addition, the School continues with its on-going improvements and for the second consecutive year, French has been added to the curriculum as a third language, along with an expanded range of extracurricular activities and support classes.  The school bus service and cafeteria are two examples of other complementary services offered.