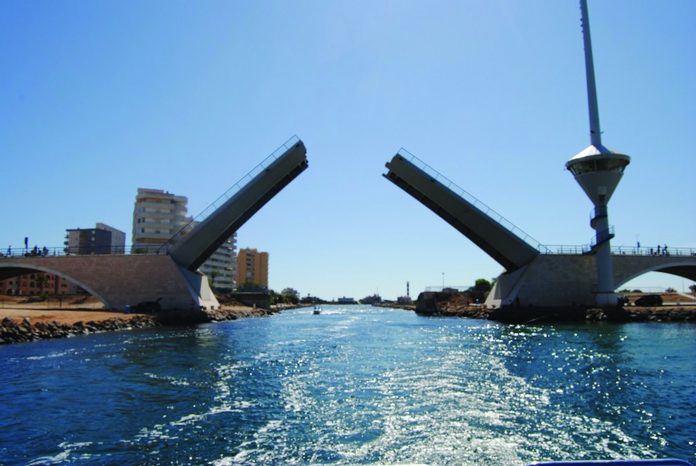 The La Manga El Estacio Bridge reopened last Tuesday evening after eight days during which it was closed whilst undergoing repair. At the end of August the bridge’s electronic communication system failed which forced the authorities to close the bridge as a preventive measure for the second time this year.

After spare parts were procured and fitted by the German manufacturers, council technicians carried out technical tests last week to confirm serviceability, enabling the bridge to reopen so that the sailboats and yachts of more than seven meters can once again sail again between Mar Menor and the Mediterranean.