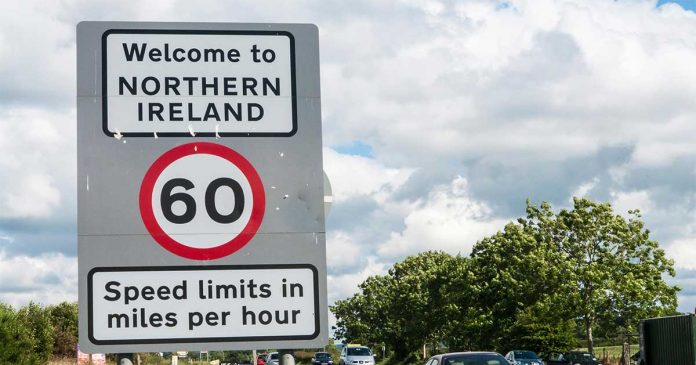 “The EU has already indicated that in the final deal it would like to see a codified version of the 1920s common travel agreement – which means passport-free travel for Irish and British citizens between the two islands.”

“Since the Good Friday agreement ended the Troubles almost 20 years ago, the border has become invisible. However, as the UK has said it will leave the EU internal market, it is inevitable that there will be customs controls imposed.”

Trade and services between both sides now flourishes with over 30,000 people crossing the Ireland-Northern Ireland border daily.

“Automating customs controls so that goods can move without delay at the land border is essential – achieving this will be difficult. The RHA is urging the Governments to reach an agreement for customs formalities to be done away from the border itself.”

“This will be possible, but will need a significant investment in time and money for companies moving goods over the border. We need an implementation period to give time to customs and businesses the time to put in place the systems to manage any new system.”

“Any agreement must ensure that Ireland does not become a back door for unauthorised migrants, desperate to reach the UK.”

In conclusion, Rod McKenzie said: “The journey between Northern Ireland and the Republic is only a matter of metres and represents no deterrent at all. Controlling the movement of goods will be a challenge for everyone crossing the border”.

Why doesn’t  Kentucky have a Common Law Marriage?

Why Good Grammar is Important in Business Communication

The visibility of the priest

The Meaning Of Life

The Much Criticized Catholic Church

How much can be expected from our children?