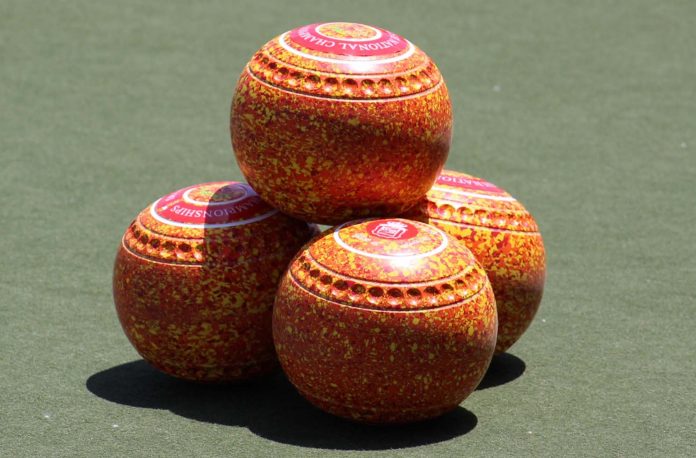 Although some matches here on the Costa Blanca have been known to get quite heated, especially during the major championships such at the National or the Valencian Finals, I haven’t yet reported on one that has been abandoned for violence.

Thankfully those few that have been hastily postponed or rearranged have been done so because of the interference of the elements unlike the occasion last weekend at the Hampshire County Final at Atherley Bowls Club in Southampton, between Boscombe Cliff and Southsea-Waverley Bowls Clubs, where a Boscombe player allegedly headbutted his opponent after seven ends of the match.

The injured player reportedly fell to the ground, breaking a finger in the process.

It is believed that words had been exchanged between the two rivals prior to the altercation,

“Boscombe Cliff said they expressed great regret about what happened, and they are totally embarrassed.

The secretary of the host club Atherley commented, “Our club doesn’t want to be associated with any violence, and these types of incidents are a rare thing. It was just one individual’s behaviour which spoiled the game,”

Officials stepped in and, after a consultation, Boscombe Cliff agreed to concede the game.

However, another scuffle allegedly broke out in the club’s car park following the match.

Spencer Kerley, secretary of Bowls Hampshire, said an investigation was being carried out to establish “exactly what happened”.