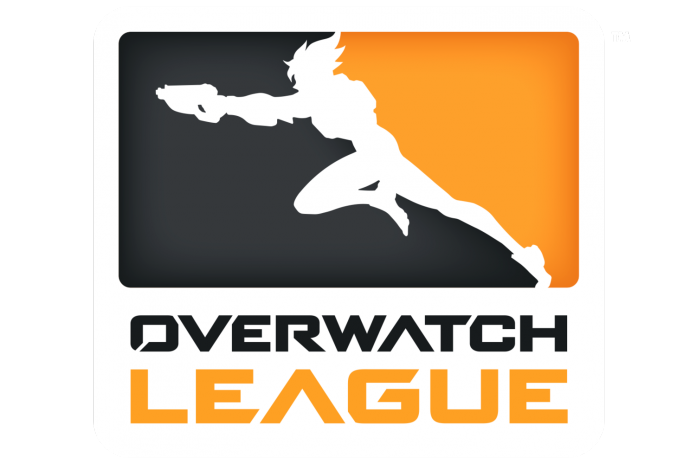 MLB or Major league basketball filed a complaint about Overwatch’s League Logo! MLB stated Overwatch Leagues logo is too similar to their own logo! Upon the birth off Overwatch’s League there was a thirty day period in which anyone could file an complaint about the logo. Reportedly MLB did, on the last day of the 30 day period, they them went on to ask for a further 90 days to look into the matter, in which time the trademark office approved the request.

The investigation is now fully underway with the final verdict being announced on July the 26th. MLB are concerned that the similarities between the logos may suggest that the two vastly different companies are somehow connected. However the Overwatch league does already have a small connection with MLB in the way that the owner of the New York Mets owns a Overwatch League team!

So what do you think are the logos too similar, do they need to be changed? Don’t hesitate to put a reply and tell me! 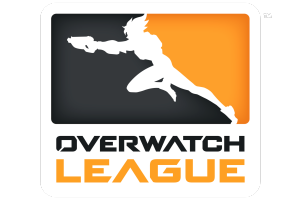