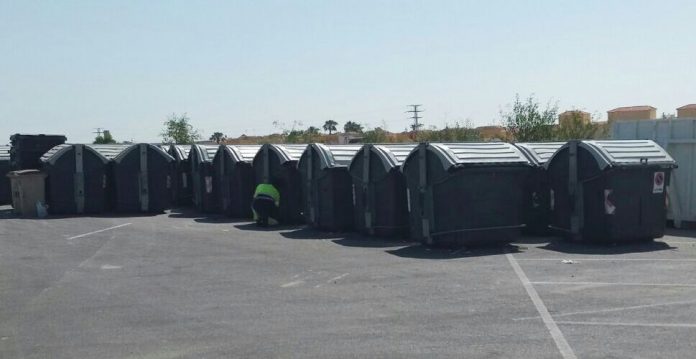 Following his visit to the Orihuela Costa last week, Dámaso Aparicio, the councillor for Road Cleaning and Waste Collection, has said that he will reinforce the council cleaning and maintenance teams that are deployed on the Coast.

And that between now and then he will “progressively add to the staff and the equipment in order to improve the effectiveness of this service.”

Aparicio, who recently declared his intent to stand as President for the Orihuela Partido Popular in July’s elections, added that he has earmarked 350,000 euros which will be used to meet the additional costs of hiring personnel needed to reinforce the municipal teams that will be destined for the coast.

From 1 July It is also is planned to increase the number of waste trucks in addition to which a new truck has also been hired to undertake the collection of garden waste around the coastal region.

There will also be an increase in the number of containers for Solid Urban Waste in the area. The councillor said that he is aware of many urbanisations where the numbers of waste containers should have been increased some while ago.