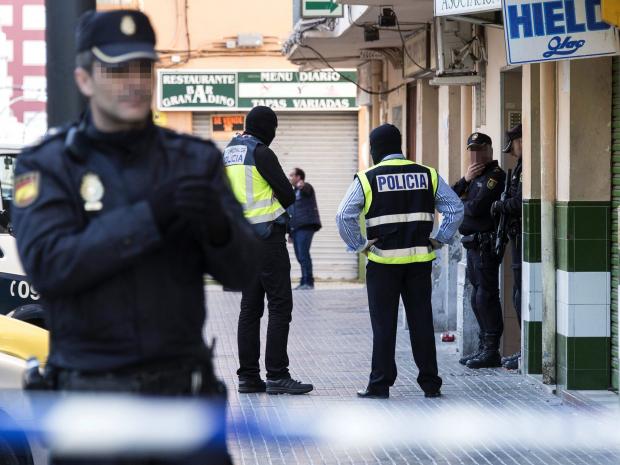 The National Police have arrested 130 people in Torrevieja, including three council officials, accused of promoting illegal immigration through a network of real estate agents, who provided false rental contracts to foreigners enabling them to register in the municipality in order to then bring in their families. 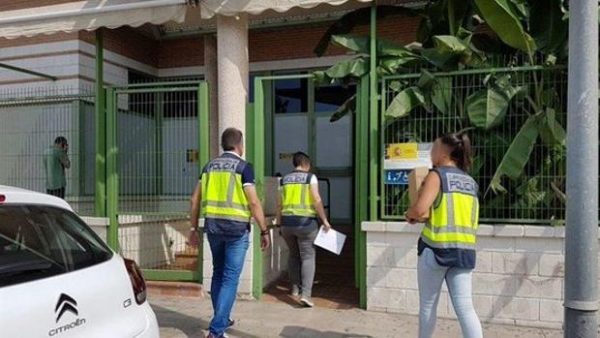 The arrests included the 3 municipal officials as well as the owners of 16 estate agencies, 14 sales agents and almost a hundred foreign nationals. All of them have been accused of crimes of documentary misrepresentation to enable illegal immigration.

The operation began two years ago when the investigators first became aware of problem, at the time they were mostly of Moroccan origin and resident in Murcia.

The agents identified several people who seemed to be in charge of the network, and found that they were issuing contracts which were then used to register foreign citizens at la Oficina de Extranjería in Alicante.

It is understood that the applicants provided counterfeit contracts for housing rentals in the municipality of Torrevieja, which allowed them to then fraudulently register as a resident. The addresses were of empty houses that were either for sale at different real estate agencies in the area or they were occupied by other residents without any relationship to the offenders.

The purchase of these counterfeit contracts was subject to the payment of 300 euros per month, to be paid by the applicant to the facilitator or seller, who in most cases were either employees of real estate agencies in Torrevieja, or their agents.

The police were also able to show the involvement of council staff from the Torrevieja Census Office, for having negligently issued documentation and certificates without the correct details of the properties, information that was subsequently validated by the Office of Urbanism, also in Torrevieja. This procedure then ensured favourable resolutions and the subsequent family reunification by the Foreigners Office in Alicante through legal channels, calculated by the police to amount to approximately 500 illegal immigrants.

In a statement released on Saturday the Real Estate Association of Torrevieja, which represents 30 agencies in the town, has expressed its “total disgust at the news”

“News such as this seriously damages the image of the sector and the actions of the individuals involved are unanimously condemned”, aaid the association lawyer, Juan Chapapría.

Chapapría said that these arrests “sadden us all and make us more aware that corruption in the sector must be pursued to the end.” He was unable to say what action the association intended to take against the 16 agencies, making up over half of the association’s membership, that are alleged to be involved.