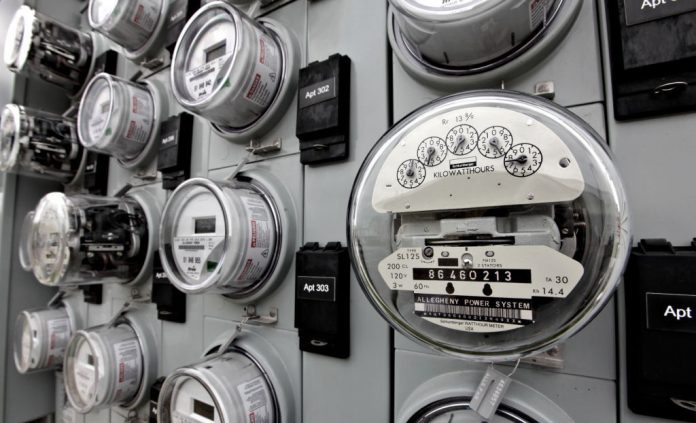 Recently, in the Valencian Community many customers of water and electric suppliers have been overwhelmed by skyrocketing bills following allegations of fraud and manipulation of their own meters. Often, the affected customers barely know where their meters are located, do not have direct access to them, let alone having any knowledge of plumbing or wiring. Surprisingly enough, in most of the cases the alleged manipulation occurred when the affected customers were out of Spain.

Still, the water and electric suppliers assume that the customers themselves have handled their meters in the attempt to defraud those companies, and for this reason the suppliers are charging them bills in the order of € 3.000,00 behind the clear threat of cutting off the water or electric supply in case of payment default.

Obviously, the customers facing the threat of being deprived of basic rights – like access to running water and electricity are – come to terms with these companies and accept to pay in instalments the huge bills.

The blatant injustice of this story is that these suppliers are acting on the basis of no sound evidence whatsoever to support their heavy allegations: the only proof of meter manipulations they have is an inspection report drafted by one their own employee in the presence of no one other than the employee himself. Interestingly, contrary to the relevant jurisprudence, the companies did not take care of informing in advance their customers about the inspections so that they could have witnessed their meters’ examinations.

In order to give these inspection reports a semblance of officiality and neutrality, companies’ employees call police officers to have them write down a police report to certify the purported manipulations. These police reports simply show that the meters were manipulated, but do not prove that the customers handled them.

To add insult to injury, these completely innocent customers have also been served on with notices of sanctions and fines by their respective City Halls.

The good news in this otherwise frightening story is that these customers organized in an association – the CUSTOMERS AFFECTED BY SUPPLIERS (CAS) – to lodge a class action led by the law firm RAYMUNDO & HOPMAN against these supplier companies. If you are a customer who has been affected in a similar manner by your water/electric supplier, you might want to join the Association.